DNC Deputy Chairman Keith Ellison slammed the notion of “national borders” during a fiery interview this week, saying borders created an “imbalance and injustice” for migrants seeking higher wages in the United States.

The video of Ellison railing against the nation’s immigration policies appeared online Wednesday, with the DNC chief saying organizations are permitted to open factories outside the US but migrants were unable to enter the country to find higher paying jobs. 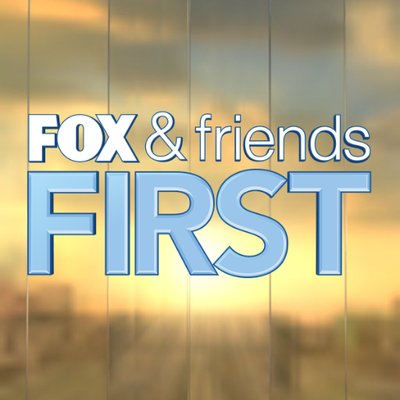 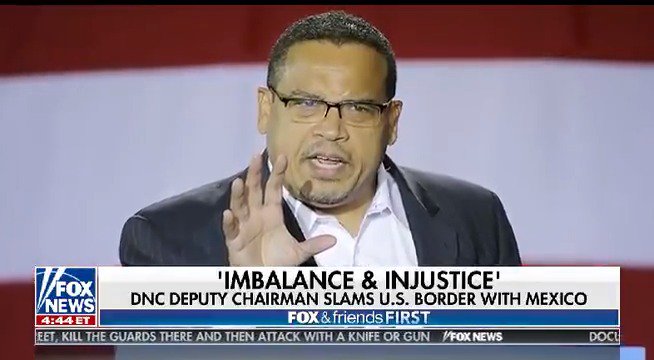 “What it creates is an imbalance, it creates an injustice,” he added.

Get rid of our borders.

Accuse republicans of what they are doing/done. We all know they have long history of accusing others for what they do…well now it;s their campaign slogan. Since their better deal did a massive belly flop they’re desperately trying to find something…anything to run on. That and they want to push infrastructure spending. Now wait a minute…I thought democrats were willing to work with Trump on that? Why haven’t they? And of course they’re going to push their socialized medicine. But to accus…