According to our President, you and I should not buy Goodyear tires.

A Goodyear employee at a plant in Topeka, Kan., shared a slide that he said came from the company’s corporate office in Akron, Ohio. The slide, reported by WIBW, showed two categories: Acceptable and Unacceptable.

Goodyear has put out a statement claiming that slide was not created by Goodyear Corporate and isn’t a part of their formal training.

I wouldn’t be shocked if a plant manager added such a slide or something to that nature. Extremely dumb move. Companies the size of Goodyear should avoid any resemblance of political favoritism. Especially at the employee level. If things like MAGA hats and BLM shirts are tolerated, they both should be allowed.

With that … Trump is basically calling for an American based company to be boycotted. A company that had over 15 billion dollars in revenue in 2017. All because his feelings were hurt. Trump and a lot of his supporters rail against cancel culture. This is Trump calling for Goodyear to be cancelled. How does this sit with you?

What kind of tires should I buy, sir??

What kind of tires should I buy, sir??

If you’re a lib, bike tires.

Can I buy Michelin tires again? Been boycotting those frenchies since the Iraq war.

I’ll buy whoever makes the best tire for the value. I can go get used tires for $25 a tire otherwise.

No sitting President should be calling for boycotts of American corporations. And it’s way stupid to boot, Trump supporter can’t wear a MAGA hat, bet he’s mad, but I bet ending up unemployed would make him even madder.

Fun fact. The limousine that Presidents ride in … they use Goodyear tires.

This is beyond stupid. When are trump supporters going to say enough is enough? Seriously?

Is it legal for the incumbent president of the USA to call for a boycott on Goodyear tyres?

Fun fact. The limousine that Presidents ride in … they use Goodyear tires. 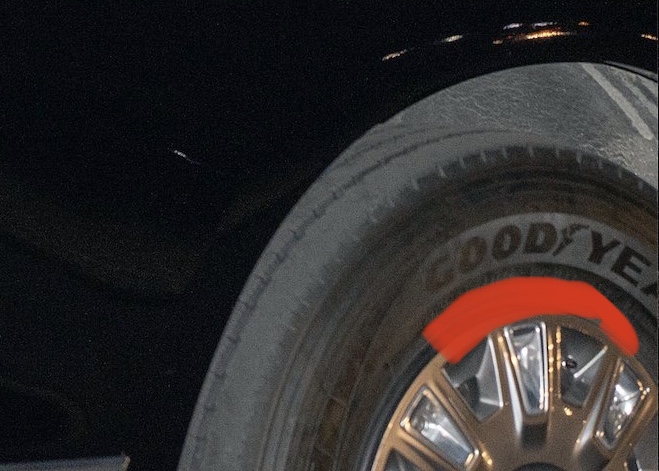 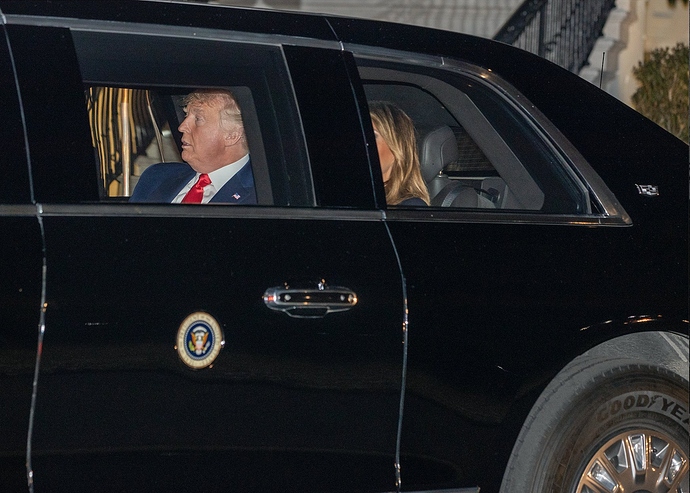 How about his golf buggies? Do they use Goodyear tyres as well?

Last Dem I voted for was Jimmy Carter. I really need tires for my Chevy.
Which ones are GOP approved?

Is it legal for the incumbent president of the USA to call for a boycott on Goodyear tyres?

Sure freedom of speech.

These tires are made in Ohio.

No sitting President should be calling for boycotts of American corporations.

I mean, this is Trump being Trump. But … he’s doing this with VERY little information. He probably saw a retweet or a clip on FoxNews. Just throwing it out on social media without a care in the world. It’s borderline dangerous.

Does he need to win Ohio?

Last Dem I voted for was Jimmy Carter. I really need tires for my Chevy.
Which ones are GOP approved?

Trump tires. They are made in China.

By the way, my youngest interned at Goodyear HQ last year and according to her, it’s Trump central. Goodyear has since denied that the visual was created and distributed by its corporate office.​ fox32chicago.com/news/trump-cal…
next page →