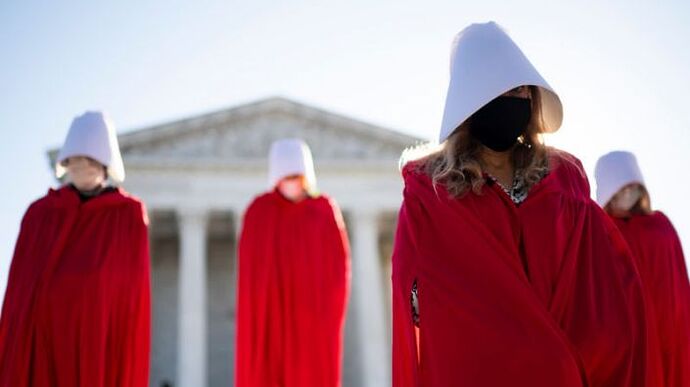 Not I. I always thought he was a supercilious gasbag. On The Record: A Former Biden Staffer's Sexual Assault Allegation

Tara Reade, who worked in Joe Biden's Senate office, has accused the presumptive Democratic nominee of a 1993 sexual assault. His campaign said it "absolutely did not happen."

Whoops I was wrong. He is denying it.

Whoops I was wrong. He is denying it.

Of course he is. Hubris.

This is a tough sell.

^ his denial of everything that is. Nothing said or done inappropriately.

I did raise an eyebrow when one of the accusations was “he kissed me on the cheek”. Things took a long road from Weinstein.

I don’t think this has anything to do with sexual anything.

Why would it knock out a Kamala challenger?

She could still run if she wanted to.

Or are you talking about Cuomo?

He was already knocked out before this.

Dude was never gonna come close to the White House.

Bringing up COVID in this message is a move though.

He was just trying to help these women.

Yeah Tara. Last I heard, Gropey joe asked for all of the records from her time in his office be released.

It’s been almost 18 months…Any idea where those records are??

Anyone else notice the “lack of diversity” in the pics of his accusers.

On Fox they have photos of 8 of the 11. The other 3 are just silhouettes.

She admitted she never filed any personel report about her allegations. 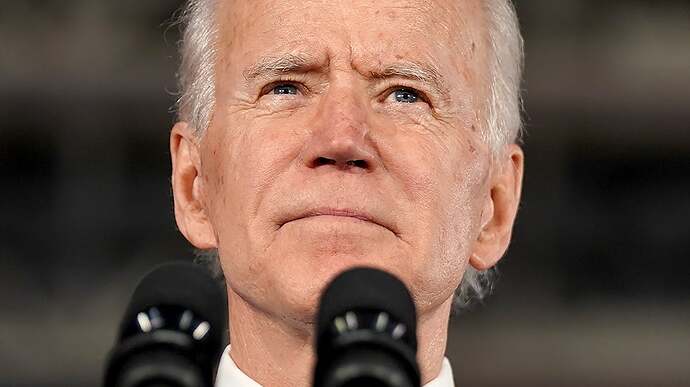 Tara Reade, a former Senate staffer who has accused Joe Biden of sexual assault, told The Associated Press that the complaint she filed 27 years ago did not specifically label the former vice president’s actions as sexual harassment or assault.

No credibility at all. Dishonest in every aspect of her life.

No credibility at all. Dishonest in every aspect of her life.

Sure, where are those records that Gropey joe personally called for their release?

Doesn’t he know how government works?? Can’t he get someone to do his bidding??

Or is that exactly what the problem is here??

Either way, he personally called for those records to be released.