Businesses say the $1.5 trillion US tax cut has no major impact on their

So, just one year in and not only are the majority of businesses saying they haven’t done anything except likely increase bonuses, stock dividends and stock buy backs, but now a lot of them are suggesting further slow downs in spending after a sharp cut already in the 3rd quarter of 2018. 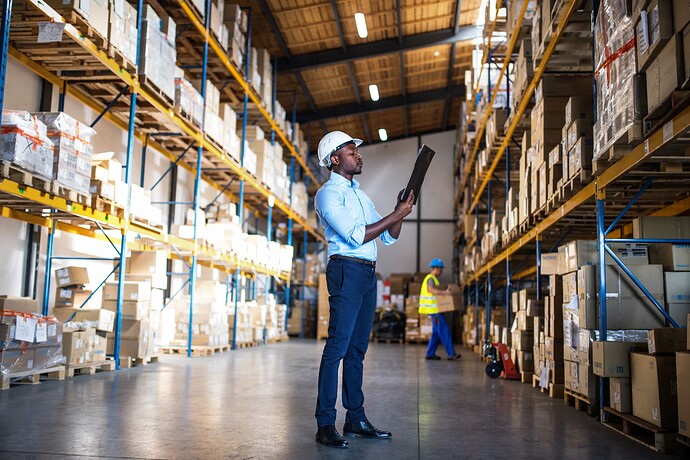 $1.5 trillion US tax cut has no major impact on business spending plans: Survey

The Trump administration's $1.5 trillion cut tax package appeared to have no major impact on businesses' capital investment or hiring plans, according to a survey.

Are there any sane Trumpsters/republicans out there, ha ha ha… as if, that will now look at this and get off the “Tax cuts fix everything and make everything better” bus?

I know, I know… let’s just ignore the overall number and celebrate the YUUGE number of 50 percent that increased investment from the good producing sector.

The lower tax rates, however, had an impact in the goods producing sector, with 50 percent of respondents from that sector reporting increased investments at their companies, and 20 percent saying they redirected hiring and investments to the United States from abroad.

So is that it? Is this everything you were all dreaming about when the big tax cuts kicked in for corporations and the wealthy?

Donald Trump’s “forgotten man” was really him talking about himself.

None of that matters. For certain people, regressive tax cuts are a positive good, on their own. That’s the point. Forget all the terrible, bad-faith arguments that accompany these policies: it’s just noise.

They voted in an American who can’t get a loan from a US bank and let him give himself a gigantic, permanent tax cut.

I’m glad we got to pay trillions extra in order to have a GDP worse than what we had for many quarters during the Obama years.

If Clinton was president GOP majorities in Congress would have forced deficit reduction.

Below is a list of S&P 500 companies that have announced bonuses, wage increases or other special investments based on the lower tax rate. 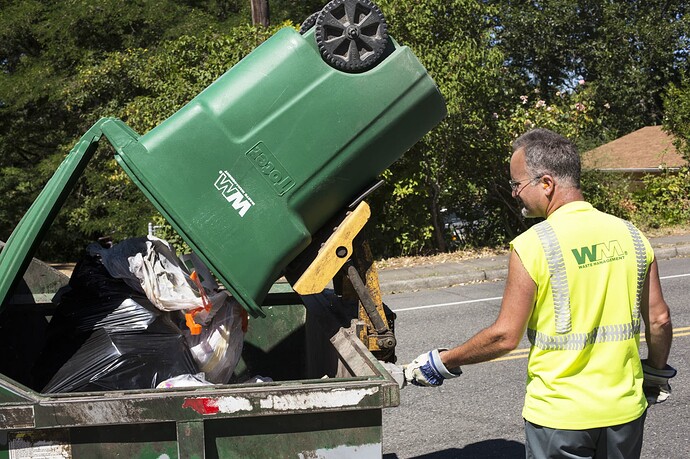 These companies are paying bonuses with their tax savings

Want to know what companies are doing now that corporate taxes have been slashed? We've got you covered.

The list in this article was just the BIG companies that made announcements. Thousands of smaller companies made announcements of doing the same. From bonues, to increase in wages, to better bennefits, to investment in the company to help long term, to a combination of all the above.

Not to mention that most utility companies put a credit on customer bills before they were legally required to. Some companies even passed on savings to customers (example my car insurance went DOWN – And they sent a note along with my new bill saying it was due to the tax cut).

many companies made decisions without knowing what their financial situation would like like a full year after the tax cut (remember it was in December for the tax year starting Jan 1 2017).

Now companies will get a good look at how it effected them, their bottom line, and what they might be able to do.

But yea, lets just ignore all the companies that announced early and fast about bonuses, wage increases, additional bennefits and all that.

On your list - Boeing giving 300M to charitable organizations. How does that help their workers?

Exxon Mionle - 50B in investments. What does that mean?

Apple - repatriated money. How does that help their workers?

I’d love to see the total $ saved by the tax cut of all these companies compare tot eh money they gave their employees.

Not to mention as much of that was investigated, it was found that most of it if not all had already been included in the companies budgets. They just dressed it up and attributed it to the tax cuts to make the tweeter in chief happy.

But less than a year in they are all cutting back spending and planning further cuts. Yeah, them tax cuts are really saving us all.

In the last 8 quarters of Obama’s presidency, earnings increased by 2.3%.

Real median weekly earnings increased at half the speed under Trump in his booming economy as it did under Obama’s last two years. Sad. 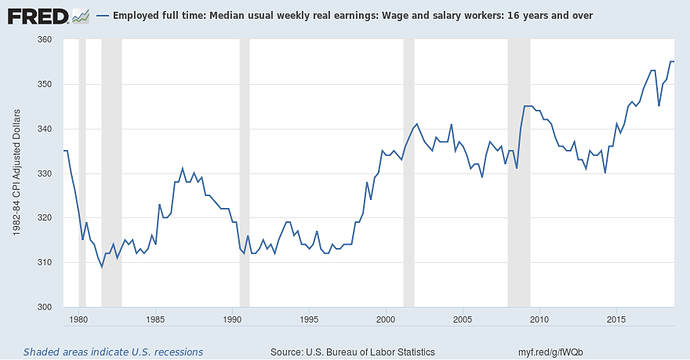 So you pick on three companies on the list of how many?

And remember these are just the s&p 500 companies (you know the biggest one’s).

But pick just three companies out of thousands.

In the last 8 quarters of Obama’s presidency, earnings increased by 2.3%.

Real median weekly earnings increased at half the speed under Trump in his booming economy as it did under Obama’s last two years. Sad.

I haven’t heard any companies announcing more one time bonuses this year. Did their tax cut all of a sudden disappear? Of course not.

On your list - Boeing giving 300M to charitable organizations. How does that help their workers?

Exxon Mionle - 50B in investments. What does that mean?

Apple - repatriated money. How does that help their workers?

I’d love to see the total $ saved by the tax cut of all these companies compare tot eh money they gave their employees.

Yeah… the Bank of America one is hilarious.

Nonsense. This tax cut was sold on the promise that it would lead to increased investment and higher wages for working people. Anyone who understood economics, history or how business works, knew that this was bunk, but that certainly was how the Republican Party and President Trump sold the tax bill.

You cannot find a quote from any of the bill’s supporters saying the new rates will make the rich richer. What you might find is the phony supply side promise that lower tax rates on wealthy earners (the so-called job creators) leads to investment and through that to job creation.

This promise has been used repeatedly since the 1980’s and never comes true. Nevertheless, a substantial number of Americans fall for it over and over again. Or maybe until now, when 70% of the public support increasing taxes on those earning over $2M.

The one time bonuses would be for this tax year.

Now that we are into the 2019 tax year who knows if more will be coming at the end of this year (you know, end of the current tax year).

Who knows if they will adjust prices for consumers down, or hold the line instead of a yearly increase (or a smaller increase).

I hope the indebtedness was worth it.

I’m just saying, the article is almost exaclty a year old. If this were going to be an annual thing, we’d probably know by now.

It seems pretty it was just a one time thing.