This is a companion discussion topic for the original entry at https://www.hannity.com//media-room/blue-wave-crashing-trump-congratulates-california-gop-after-big-primary-night/
RWoody June 6, 2018, 4:20pm #2

I think that the Blue wave will not amount to much! They have really nothing to stand on except for the hate and contempt for President Trump and his supporters. We have a strong economy, job growth and the respect of the world community. Several in the world community do not like President Trump and his policies but I feel they respect him on his will to do what he says he will do for America. Those who are angry just cannot stand the fact of a President who will not allow the American people to be taken advantage of any longer! The Blue Wave has nothing but failed polices, hate and the destruction of America and the core principles in which we were founded!

California has a budget surplus, GDP ahead of National average, and more. Clearly a giant failure.

Meanwhile in the conservative utopia of Kansas.

You guys don’t even try to deal with reality anymore. Sad!

Maybe they can put the surplus toward some of their unfunded liabilities like state pensions or that.

What’s their surplus? Compared to the $400 BILLION that they need to fully fund and pay off past bonding? 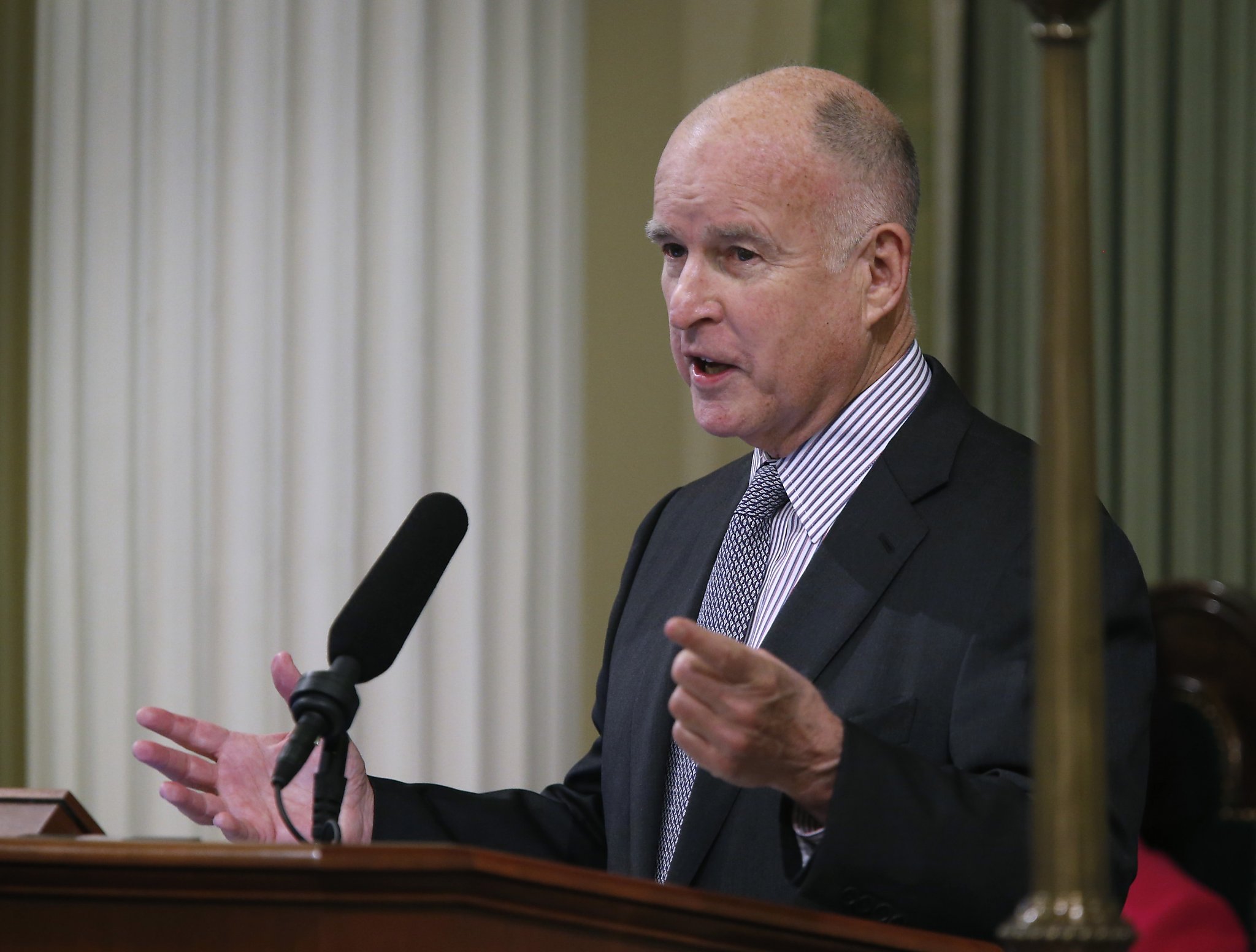 SACRAMENTO — California has come a long way to dig itself out of budget deficits, but the state remains on shaky ground due to nearly $400 billion in unfunded liabilities and debt from public pensions, retiree health care and bonds, financial...

California has promised $74 billion more in health and dental benefits to current and retired state workers than the state has put aside.

The state has $77 billion in deferred maintenance needed to fix roads, highways and bridges,

The article is from 2016, but I’m sure in the last two years these numbers havn’t gone down and have probably gone up.

Maybe they should used the surplus to start on these issues instead of things like healthcare for illegals and that.

Better than the GOP who just blew up the deficit and the other GOP controlled states who are doing an excellent job demonstrating just how irresponsible and bad conservative economic policy is.

Shouldn’t California take care of their employee’s and roads before providing health care for those who are breaking the law by being in the country?

Simple yes or no questions.

More undocumented immigrants would qualify for health care in $250 million...

What the Clinton News Network will not show you are the large numbers of counties in California who have had enough of failed Democrat polices & sanctuary cities. They have the highest homeless rate in the nation. The housing market is way too high for normal human beings. The Taxes are insane! No wonder companies & people are leaving in staggering numbers. “The Great California Exodus!” I wonder if they’ll make that into a movie? They’ll just call it “Trumps Fault!”

Yeah California’s economy is doing good until you look at the facts nestle Toyota oxypete and thousands more that are leaving the great state of California. And it’s one of the worst places to do business in America you’re great state get a F for it’s business friendliness. More people are moving out then are moving in highest taxes in the country 12.3% you voted to raise your gas tax by 40%. And Gavin Newsom openly says he’s going to raise your taxes higher and the sad thing is dumbass’s like you wil vote for him I could go on and on with the facts but you still live in reality and that’s sad

Does that include Daca people who are undocumented though no fault of their own.

Just to clarify before answering.

The housing market is way too high for normal human beings.

Who can afford to live in california?

And New York and New Jersey.

Lol. I live here and I am middle class.

Cost of living has got to be high there. California seems to be one of the highest priced gas states

Its such a utopia that the pew did a poll and 50% of Californians want out! Silicon Valley and Hollywood hyper inflates the GDP in Cali.