Bill Maher Shocked to Find Most Pro-Life Advocates Are Women

And that most of Europe has far more restrictions than we do.

But why would he be shocked? Lib bubble too thick to have realized before that there’s an entire planet out there?

Everyone else knows that the most rabid pro-abortionists are men - especially white libs, who have the most to lose. It’s also apparent where that loudmouthed little minority lives. Check out those purple splodges and compare that to the ongoing hyperventilating. 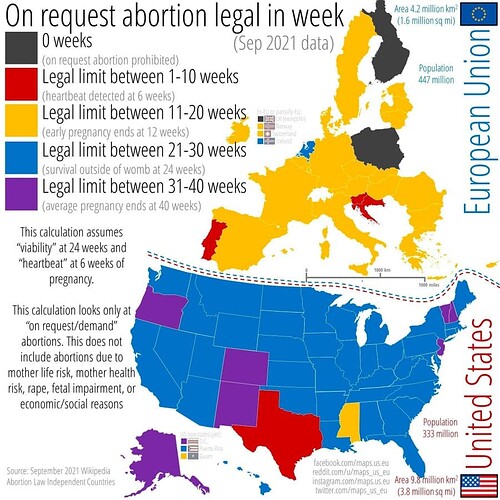 Bill Maher Shocked to Find Most Pro-Life Advocates Are Women

During the most recent episode of his HBO show Real Time, television host Bill Maher was shocked to find out European countries have far more restrictive abortion laws than the

I’ve always been amazed at the vitriol over the abortion debate. There’s an easy solution. Personal responsibility. Birth control is super easy and cheap. This idea that we should be able to kill a baby because it’s a woman’s “right” is just pathetic to me. It reminds me of the push from Democrats to hold on to their slaves. But a black man isn’t a human being, I have the RIGHT to own him!! Just disgusting to me and history will judge us in the same way that we judge slave owners. 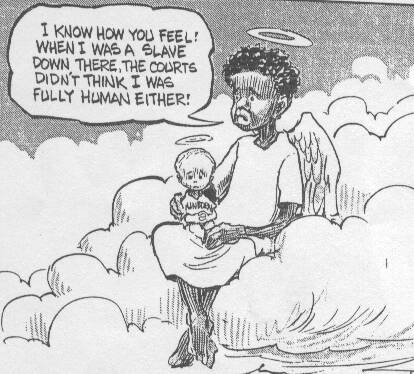 That’s the damn truth. The sad thing is that over half of the babies are also black. Margret Sanger would be proud.

That’s the damn truth. The sad thing is that over half of the babies are also black. Margret Sanger would be proud.

Some lady on NPR yesterday actually opined that people against abortion are racists who are upset white people aren’t having enough babies, then turned right around and pointed out how minorities will be harmed most because they have the most abortions. Me: scratches head

When in doubt, call them a racist.

When in doubt, call them a racist.

They don’t always self own themselves so hard though.

Well, what Bill Maher didn’t know he took the time to learn, which is more than I can say for some.

I can’t say I blame him, though. The MSM reports what it wants, and much of history is taught from a modernist perspective.

They definitely don’t teach about feminism acceding to the demands of these two: 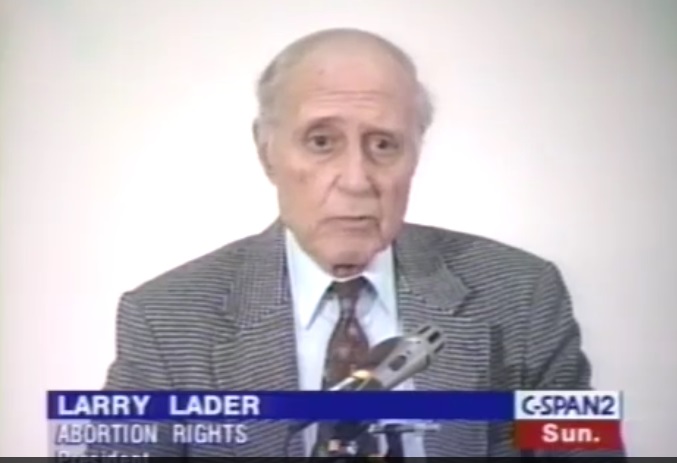 "It took only a few of us in 1966 - the early fanatics - to break the silence and unleash the fury of women." ~ "Father of Abortion Rights" Larry Lader

And while I’d love to have Bill Maher on the Forum, I doubt he’s ever been, because I’ve been mentioning lately no women (at least none who are still here) on the Forum seem to be advocating for abortion.

Tell that to states that are going to make IUDs illegal.

Guess who fought all three of these tooth and nail for “abstinence or else you’re on your own, suckas”?

Here are the 9 men who invented the right to kill babies. 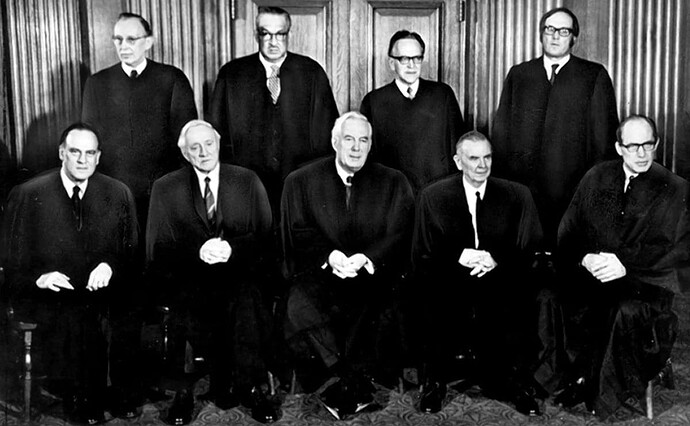 Here is the SCOTUS that is poised to overturn that decision. 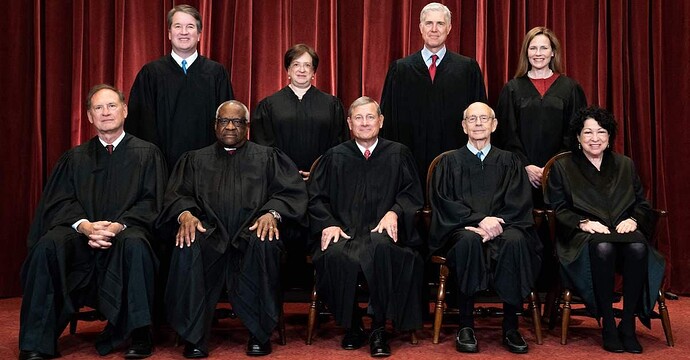 Oh give me a break. No one’s going to make IUD’s illegal. The 50’s are over. A few fanatics fought for that garbage over a half a century ago. In case you’re not aware, birth control has changed DRAMATICALLY since then.

Talk to the Louisiana legislature before you say that…

We’ve heard this tune before.

Oh there will always be exceptions for rape/incest

Oh no state will go for a total ban

Oh no state will pass a law where you can still be liable if you cross state lines to have an abortion in a stage that allows it.

In this extreme age…nothing is off the table.

Oh give me a break. No one’s going to make IUD’s illegal.

The libs just are hyperventilating.

So who can we offer you in trade to take this dude off our hands.

Nonsense. You folks always drag out the rape/incest stuff as if it was even 1% of the total abortions. I’d bet you would struggle to find even 1% of those that are pro-life that would refuse to carve out exceptions for those cases. The truth is that we really don’t even need exceptions for those with the morning after pill. We could greatly reduce the number of rapes if we reversed Democrat policies of letting violent criminals back out on the street without bail.

Getting banned in some States also

Idaho Republicans are putting out that trial balloon.

Idaho Republicans are putting out that trial balloon.

Then it’s not “getting banned.”

So why did you tell that lie?

So it’s not getting banned. Let me know when they propose legislation banning it and I’ll stand against it.