Biden makes it official with a "Disinformation Governance Board"

There are plenty of powerful people who do not want free speech. 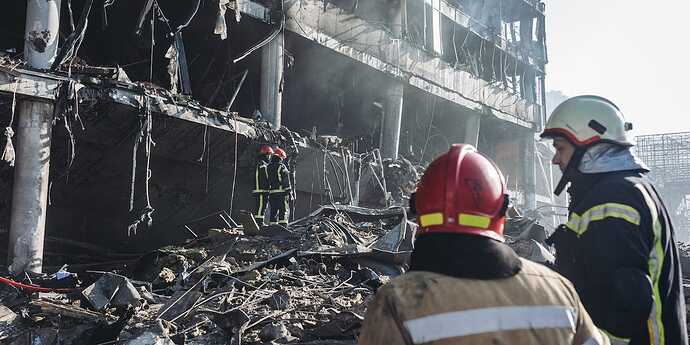 Officials have urged Ukrainians not to share footage of military equipment or checkpoints on social media.

“According to our information, the delivery and transfer to the Armed Forces of Ukraine of PO boxes for receiving and transmitting the Internet from Starlink were carried out by the Pentagon.”

Threatening Musk for the consequences, the post read, “Elon Musk is thus involved in the supply of fascist forces in Ukraine with military communications. And for this, you will have to answer in an adult way, Elon, no matter how you turn on the fool.”

Musk said the post was sent to the Russian media. He further added that the word ‘Nazi’ used for Azov Battalion is not what Rogozin thought it meant.

In a follow-up tweet, Musk said, “If I die under mysterious circumstances, it’s been nice knowing ya.”

He needs to get his humanoid robots rolling off the production line, make great security. Also need lots of drones. And satellite weapons. Fun part is he could pull it off, therefore he is toast. Unless the UAP’s are his. Give me a few tic tacs and I will rule the globe.

Hey, Mark Zukerberg with your grubby 400 million, watch this. 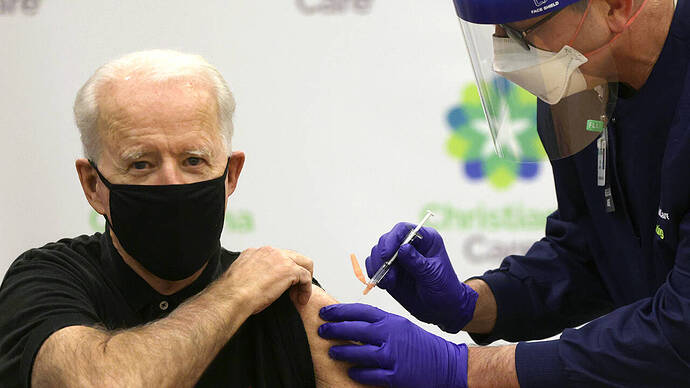 The Biden White House put out a brazenly false tweet about coronavirus vaccines that has yet to be flagged as misinformation. The official White House Twitter account tweeted Thursday about the sharp decline in the unemployment rate during President Joe Biden's tenure -- but the tweet began with a false claim about Covid-19 vaccinations.

Meh. The article says the White House issued a retraction 4 hours later. Not great, but still better than the last guy. 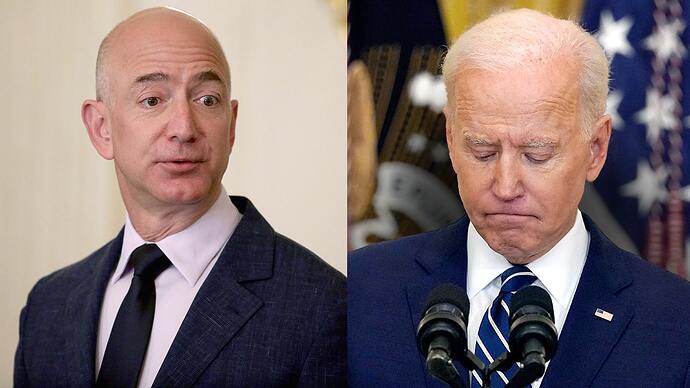 They haven’t retracted it at all.

They Brandonsplained it 25 hours later.