“The pandemic has unleashed familiar forces of hate, fear and xenophobia that he always flames … that have always existed in this society,” Biden said. “But this president brought it with him, has brought with it a new rash of racial messages, verbal and physical attacks and other acts of hate, some subtle, some overt, against the Asian American and Pacific Islanders.” Former Vice President Joe Biden on Monday accused President Trump of “fanning the flames” of “hate, fear and xenophobia” against Asian Americans during the coronavirus outbreak.

Biden seems to be accusing Trump of encouraging violent attacks by his supporters.

Anti-Asian violence certainly is occurring, but when I do a search for videos of anti-Asian attacks most of them are either from Canada or New York City. In the US, most the attacks with arrests or clear videos seem to come from people who don’t fit the stereotype of Trump supporters.

Does this mean that Trump has a secret mass of violent supporters lurking in Canada and New York City?

For reference here are links to some recent alleged attacks in the US. One is from Texas; the others are from New York City. 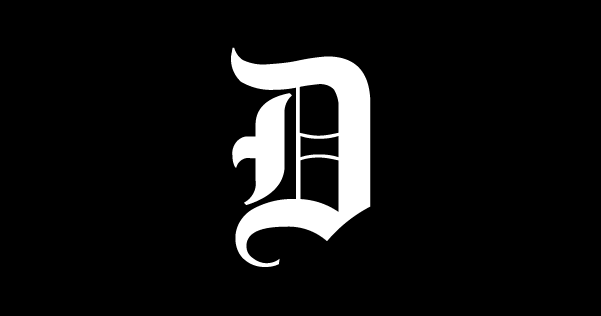 UPDATED at 3 p.m. Wednesday with jail mugshot and bail amount. An incident in Midland last month in which a man stabbed several members of an Asian... 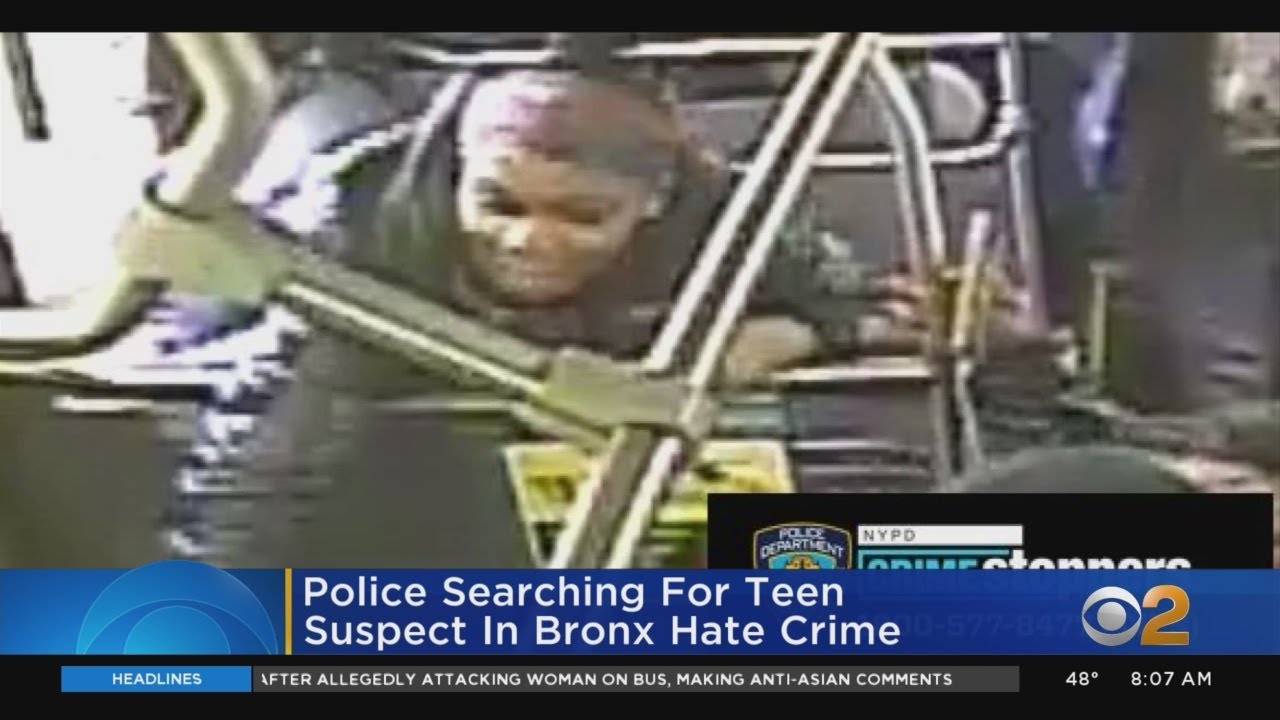 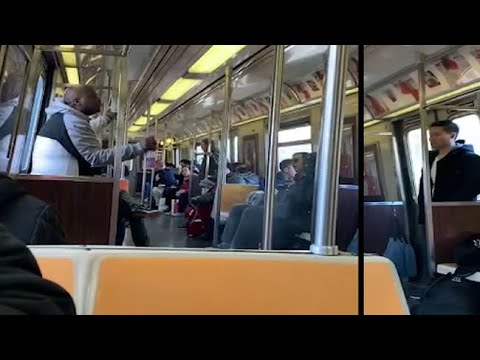 An eyewitness claimed the victim had already been hit on the head when she ran to confront her attacker, who unleashed a another flurry of blows.

Are these incidents really Trump’s fault?

Or is Biden simply repeating a smear similar to that of the Jussie Smollett sham?

The Chinese are some of the most racist people in the world towards black people, there is no way as a society they would tolerate a multiracial society as western countries have.

Lot of hate in NYC.

Yes, the narrative is that Trump’s rhetoric is somehow responsible for the attacks.

The Texas article even mentions Trump’s comments as a possible factor in the alleged attack by Jose Gomez, a teenager from Midland.

Is Biden responsible for Antifa violence or the ambush attack against policemen at a Black Lives Matter protest? Much of downtown Dallas was in lockdown after snipers shot 12 officers, five fatally, during a protest over deadly police shootings.

Remember they were attacking Jewish people up there a while back. Lot of hate.

Is Biden responsible for Antifa violence or the ambush attack against policemen at a Black Lives Matter protest?

No, Popcorn is from a slave state.

Yes, the anti-Semitic attacks did not get much attention until recently because there was no obvious connection to neo-Nazi types.

Is anyone who questions Israeli policies responsible for the anti-Semitic attacks in the New York area?

Is anyone who supports Black Lives Matter responsible for the assassination of police officers?

That kind of logic seems to be what the left applies to Trump.

The Chinese are some of the most racist people in the world towards black people, there is no way as a society they would tolerate a multiracial society as western countries have.

When all else fails and they have nothing of consequence to say then they yell racism.

Every example listed shows an African American committing the violence. This is a problem among Dems and not the other way around. Biden needs to look in the mirror. His constituents are violent.

It’s been thrown around to long and to frivolously. We see people on the left accusing each other of racism, misogyny, and being homophobic. The Democratic candidates on the debate stage looked frozen with fear that they might say the wrong thing that would be used against them by the online Puritan mob.

Most of the time they just took had the Puritan judgement as Warren did to Bloomberg and dropped out of the race.

This is just making stuff up.

Hard to get mad at Biden.

He doesn’t know if this is real or not.

Biden is desperate now that the Ukraine scandal is coming back in the news.

Total race bating by a Democrat. So surprising around election time. /sarcasm

Total race bating by a Democrat. So surprising around election time. /sarcasm

Par for the course for Biden. Champion of credit card banks and China.

I love how he says it. 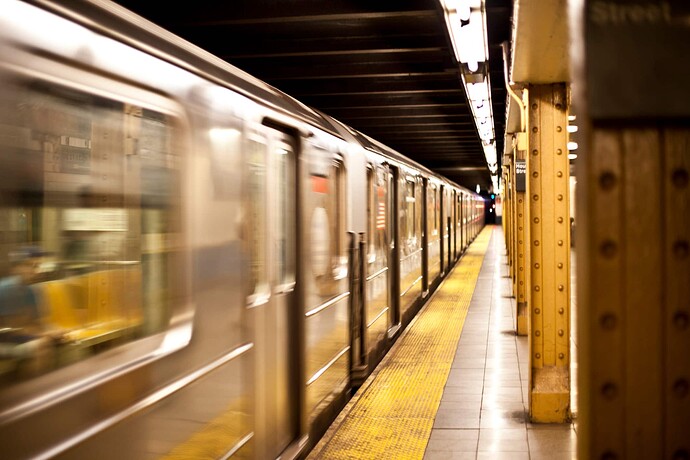 The New York Police Department’s Hate Crimes unit appealed to the public on Monday for information on a video that appeared on social media that captured a brutal beating inside a city’s subway car. 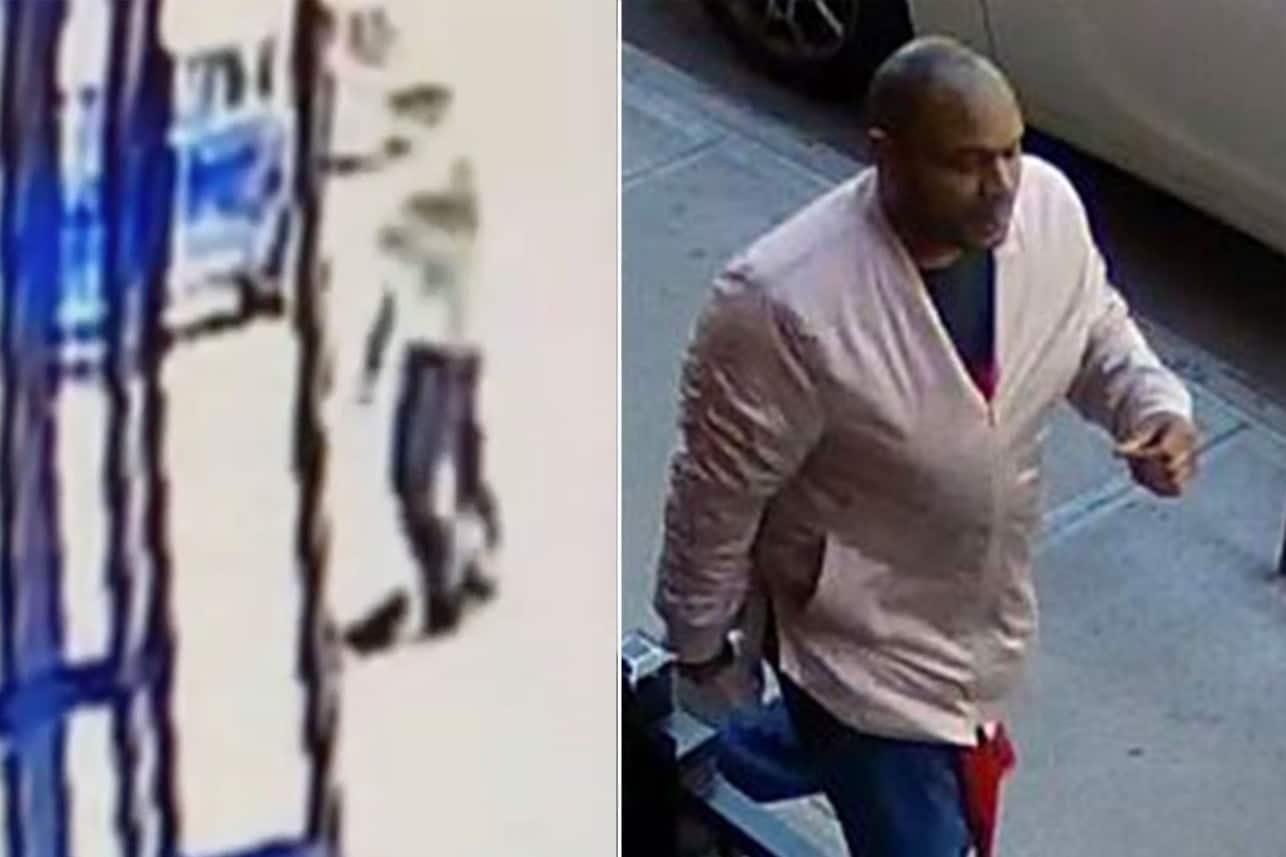 New York City Police are on the lookout for the attacker caught on video brutally beating a 65-year-old Asian woman who was on her way to church, according to reports.

It shouldn’t take much more of this for Asian citizens to start to take matters into their own hands.

That was tough to watch.

Super disappointed at the tepid response of the onlookers.

Tough to tell what the ethnicity was of the attacker, let alone a solid description. The detective in me says he is not far away from the scene. They will get him.

Did you notice those inside the building watching this attack? What did they do? They closed their door! What a bunch of turds**!!!**

If everything is racist …

Then nothing is racist.

Dems have always been into race politics. The media is Probably getting some CCP money to help push it…

The weird part about this propaganda push is the media/dems trying to make it a white Supremacist thing.