Jesus would say that gays are closer to his heart than homophobes, and this shows a higher moral sense in Gays.

I am not gay, but hey, like Jesus; I can tell you homophobes that gays (all) still love you, and hope you get closer to love and Jesus someday.

Gayness is nature, not nurture. Nature and the Jesus archetype are showing us how to love more deeply.

This is a Gnostic Christian view and is in full accord with my Mother Goddess, so it must be true.

This is a generalization that surely does not apply. You cannot say that any group of people all act in the same way. It’s an unfair generalization. But gays probably are generally better adjusted than their haters.

When faced with a woman that committed adultery Jesus told her to go and sin no more. Sin, whether it is hate or sexual sin separates us from God. I guess you could say one groups degree of separation is greater than another’s, but you’re then getting into the whole speck and plank argument and are ignoring the important point.

They are both separated from God.

We are living in a Romans 1:18-32 era. The acceptance of and championing of homosexuality isn’t what that passage is about though, it is about people refusing to retain knowledge of the Lord. The rest is like a canary dying in a mine, it tells you, is a sign that this other thing has already happened in people’s lives. It is a warning sign to repent.

Man on dog is not far behind, and then Santorum will have his vindication. “Who’s laughing now, huh?”

Man on dog is not far behind, and then Santorum will have his vindication. “Who’s laughing now, huh?”

There’s none of it that’s funny. That’s not the laughing you’re referring to anyway.

Wasn’t it not too long ago that some thread hereabout asked what will people do in Heaven? I think those that ask that think not much would be the answer but there’s this idea about the here and now that we can already do what we do to the glory of the Lord so I think that carries over, if increases and not diminishes.

Conversely, the still lost because they are positionally outside of grace can do nothing that glorifies the Lord unless they turn to Christ in repentance (at which point they’re no longer lost). But if they do not, if the nature they have in their resurrection is still that sin nature then that nature must be forever frustrated because we are told that Christ came to destroy the works of the devil and sin is the devil’s only work. So whatever happens, they will be forced to never sin again (in the past I’ve associated the external force with the Fire, the frustration with the Worm), never do anything they might want even if their environment might let them.

That’s something ironic about these kinds of threads, started to seemingly to throw stuff in the faces of believers, it’s that something may yet be said in one of them that will help someone stop just having fun and start having real life … and that will be funny.

Are heterophobes better adjusted in a moral sense than homophobes? I have no idea. Both are afraid of something. Fortunately, I’m neither.

This is a generalization

Yes. Better to start that way and dot any Is and slash any ts that are brought up.

But gays probably are generally better adjusted than their haters.

I agree with you view

Do you have anything concrete for this view?

The acceptance of and championing of homosexuality isn’t

What is the point of this deflection?

Who is championing gays?

I am against discrimination of anyone without a just cause.

If you have a just cause to put sex above love, when your whole religious spouts off about how god is love, let’s hear it.

Do you have anything concrete for this view?

For me it’s mostly anecdotal but there is some science that backs up that assertion: 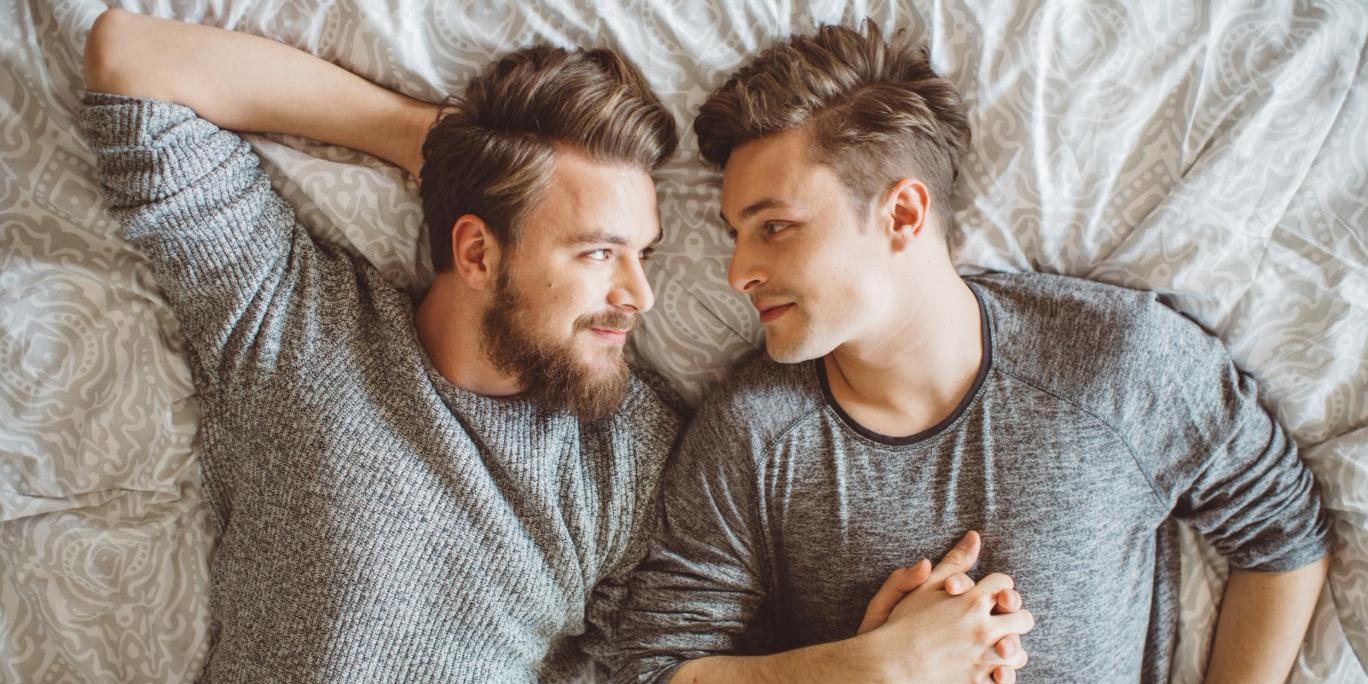 Homophobic people have a higher chance of being gay, according to science

Today marks 50 years since the decriminalisation of homosexuality in England and Wales.  On 27 July 1967 the Sexual Offences Act was changed and legalised sex in private between two men.  Despite

For me it’s mostly anecdotal but there is some science that backs up that assertion:

They should have had stats if they are science driven reports.

Our side has to be exact or we will just be like the other side that just work by opinion and not facts.

I will check your link and thanks for it.

Your partial quote had me have to go back to see what i’d written.

And as for what I’d written it wasn’t a deflection.

No, I’m not and that’s exactly why it wasn’t a deflection.

I would submit to you that among the the chief things to realize about the Lord is that He is “holy”. The distinction?

Well, consider that the Lord is “love” could be viewed, to borrow a bit from literature, as why Alice could choose to believe in impossible things before breakfast and get away with it (that last is important).

But the Lord’s holiness largely defines when she cannot.

God’s “love” is a reflection of who He is.

God’s “holiness” is a measure of whom He is.

So if He is “Holy, Holy, Holy” as the angels announced before Isaiah what does that practically mean unless it means that He will not depart from whom He is, to be less holy or less God, for anything. Not even for how He loves. And THAT is what the Cross is ultimately about for because of that absolute holiness (He will not stop being holy for anyone or anything) He has to punish sin (and sin results in death) even in the same moment that He wants to forgive … so He entered time to be punished in the place of those He wanted to forgive.

This holiness is a big part, or so I’m convinced, of the knowledge of the Lord that people reject that results in the rest of Romans 1:18-32 coming into play.

So Grace has been revealed but it is likewise a Grace in accordance with His holiness … while also in accordance with His love: for it is not a Grace of force, of a intruder or a raper of souls but of a beseeched and an inviter … but if an invitation then one that can be turned down with the consequence being that the sinner has to pay the penalty himself.

Here at last I can show that I’m not the one placing sex over love because the terms of accepting Grace, the thing people do of their own choice: repentance, is the thing that establishes limited to how or whom we can love.

Have you not read that friendship with the world is enmity towards God?

So elevating some particular sin because they “love” is likewise enmity towards God, and a sign that there is no repentance and they are still under the judgment of condemnation.

I’m not placing sex above “love” but Christ above my fellow men, to the point that I prefer Him and His approval over them and their approval.

There was a point in His earthly ministry when He’d said some hard things that resulted in many who had been following Him stop following Him, and He turned to those who remains and asked if they “would leave too?”

Their response was to whom shall we go, you have the words of eternal life.

And so my response is the same, ever the same.

based on their group

I based it more on the action of putting sex above love.

Most moral and intelligent people know that love should be above sex.

Most moral and intelligent people understand that they should fix their own flaws before worrying about fixing the flaws of others. They are called personal choices for a reason.

Why do care so much about what others believe? Whether it’s Christianity, Hindu, or some of the new religions that popped up like politics and climate change since the decline of the old religions. There is even a church of Google and a religion worshipping A.I.

All of his threads are essay prompts for stoners.

Yep. Unless somebody is trying to oppress gays, women and blow me up in the name of their religion, I couldn’t care less. It’s none of my business. Live and let live.

Not quite what I meant.