Another Timely Message for Beto and his Fellow Gun Banners

Nobody benefits more by exercising their 2nd Amendment Rights than the poor, minorities, and women and nobody suffers more as result of gun control.

Great job by that Mom to protect herself and her family and enjoy the freedom that the 2nd provides us all.

To provide a more expansive look at the situation in the USA in 2019 see link below:

Yes let’s compare 1.5-2.5 million lawful defensive gun uses in the US each year compared to how many murders committed with firearms? 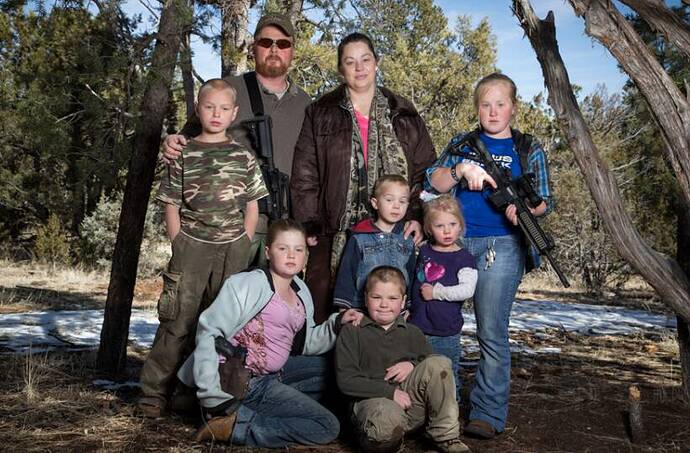 UPDATE: After we posted this, Gary Kleck was informed that his assumption about the nature of the CDC survey data he’d discovered was incorrect and withdrew his paper re-calculating the number of annual defensive gun uses. Reason.com added the...

No gun can kill anyone they are inanimate objects so go derail another thread.

You don’t get to tell me or any other poster where or what they can post.

I just did, if you don’t like it report me.

I’ve met multiple foreigners who don’t feel safe in the US because of all ours guns. Call it being propagandized, but their fears are real.

Yes let’s compare 1.5-2.5 million lawful defensive gun uses in the US each year compared to how many murders committed with firearms?

Is that why you had to go find a video from a year ago?

The truth is our violent crime rates are at their lowest since the mid sixties and that fall was concurrent with the spreading of licensed carry and more and more user friendly self defense statutes across the nation.

3 shots from a high capacity semi auto which would be on the banned list under the proposed “gun safety regulations”.

A majority of democrats support the banning of all semi auto’s and half support banning all guns.

Would you prefer a more current example? How many?

Since you asked, 6.85 million. From your figures that would be under 3 years of data.

3 shots from a high capacity semi auto which would be on the banned list under the proposed “gun safety regulations”.

Possibly but definitely not a certainty.

It is a virtual certainty that a revolver would not have been adequate in this case where the woman was confronting four armed home invaders. 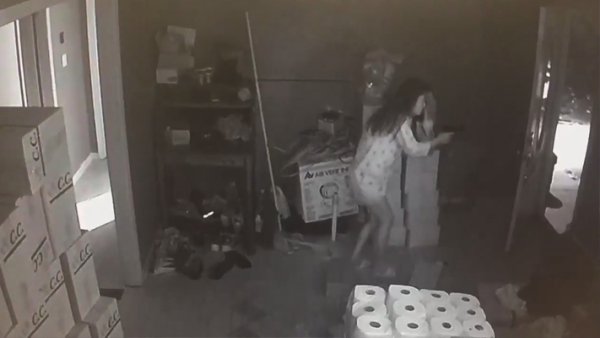 A home invasion in Georgia turned into a deadly close-quarters gun fight as a woman confronted four armed men during an attempted home invasion.

Or this case where a teenager is confronting 3 home invaders.

Three home invaders were shot and killed Monday when the homeowner's son, armed with an AR-15, opened fire on them. According to the Wagoner County Sheriff’s Office, three suspects were found dead at the scene while the fourth suspect...

Or this case where 7 armed home invaders were engaged in a significant gun battle. Or this case in which a single 23yo man is facing 3 armed home invaders. A 23-year-old Oklahoma man used a semiautomatic AR-15 rifle to shoot and kill three intruders who broke into his home Monday afternoon in a suburb of Tulsa.

Or this case in which it’s doubtful the old woman would’t have had the hand strength to ■■■■ and fire a revolver.

? Are you claiming these years are somehow anomalous and not representative?

I have made no such claim.

Or this case in which it’s doubtful the old woman would’t have had the hand strength to ■■■■ and fire a revolver.

The case you originally posted? She is an “old woman”?