It’s wonderful to be back to see many familiar faces. I have missed many of you.

I just wanted to share my happiness and thoughts of the Mueller report by way of song. 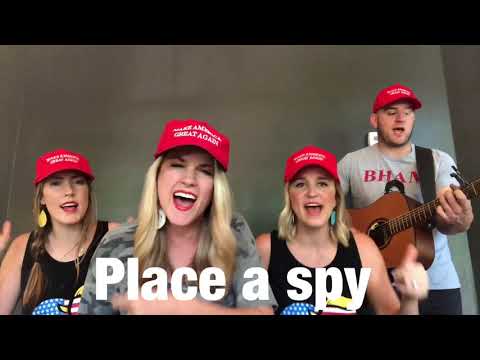 Its great to see your name pop up!!
What we are witnessing is mountains being made out of molehills.

The music is OK, but that woman has the voice of an angel’s mother!

I liked it! Catchy.

Happy Good Friday, Coolidge! Great to see you as well.

Who’s the sheriff in this scenario?

No one sold 20% of our uranium supply to Russia.
It’s kind of depressing, that as a teacher, you didn’t know that.

Good luck with that, Lucy! lol

Clapper: Trump Should Be “Happy” That The FBI Was “Spying” On His Campaign 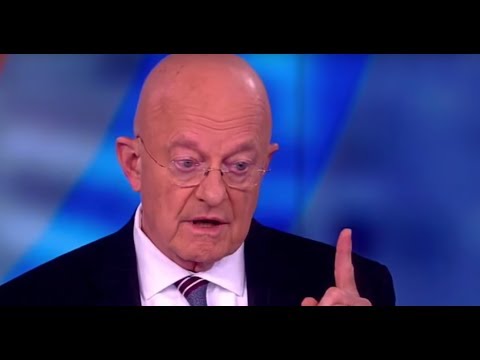 It’s kind of depressing that you find yourself original in trying to insult me as being too stupid for my profession. Every simple liberal on the forum has attempted that at one point in time.

There are a lot of words. Good luck with the reading. 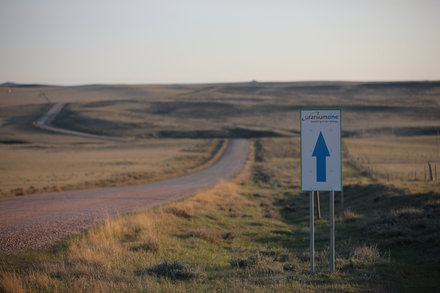 As the Russian atomic energy agency gradually took charge of a company that controls one-fifth of all uranium production capacity in the United States, a stream of cash made its way to the former president’s charitable organization.

First posted just over a year ago: 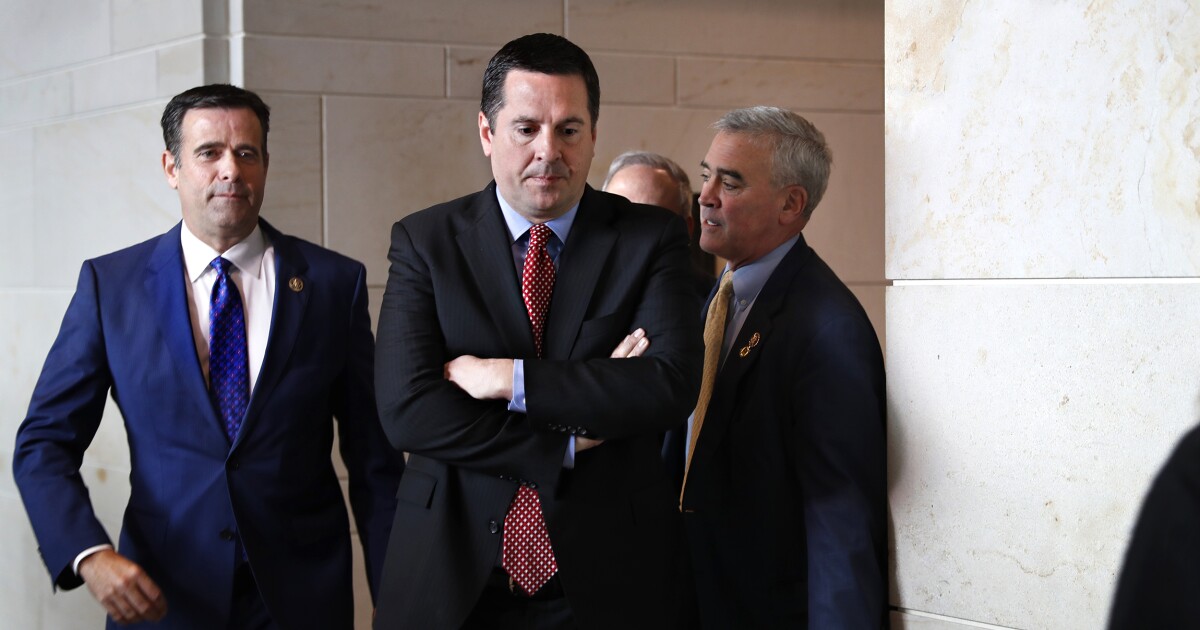 Rep. Devin Nunes, R-Calif., submitted a criminal referral notification to the Justice Department on Thursday, targeting individuals tied to the origins of the Trump-Russia investigation.

Lol bookmarked. For when none of that happens.

Thanks for the chuckles!

Boomarked! Thanks for the chuckles.

Lucy, page 61 of the Mueller report mentions shenanigans by Harry Greenberg (aka Henry Oknyansky) in regards to contact with Michael Caputo.

Why do you suppose that the 13 Angry Democrats (Greg Andres, Rush Atkinson, Ryan Dickey, Michael Dreeben, Kyle Freeny, Andrew Goldstein, Adam Jed, Elizabeth Prelogar, James Quarles, Jeannie Rhee, Brandon Van Grack, Andrew Weissmann, and Aaron Zelinsky) failed to include in the report the fact that he has been a paid FBI spy for 17 years, and was serving in that capacity when he made the contact?

Don’t you think that might have been interesting for readers to know?

Also, do you think we will ever figure out how it is possible that warrants to spy on Carter Page were renewed over and over again? I mean, Mueller said ZERO evidence, so why was this in their wording when they kept requesting that he be wiretapped?

Didn’t you know there are now 18 Angry Democrats? Our President has said so.

Who are these ham and eggers singing?

I never have and I’ve been posting for 10 years.

Uranium One has been debunked multiple times here. Posting yet another factually incorrect article does not change anything.

You picked an umm… “interesting” time to rejoin this forum.

Almost as if you feel like Trump needs extra defending at the moment.

What part of the New York Times article was factually incorrect? I’ll wait.