“The president thinks he can be friends with Putin,” former national security adviser H.R. McMaster complained during his time in the White House, according to U.S. officials. “I don’t know why, or why he would want to be.”

“The president’s approach also has been corrosive to relations with allies who increasingly believe that Trump — on trade, NATO and diplomacy — is undercutting the post-World War II order in pursuit of short-term, and likely illusory, wins.” 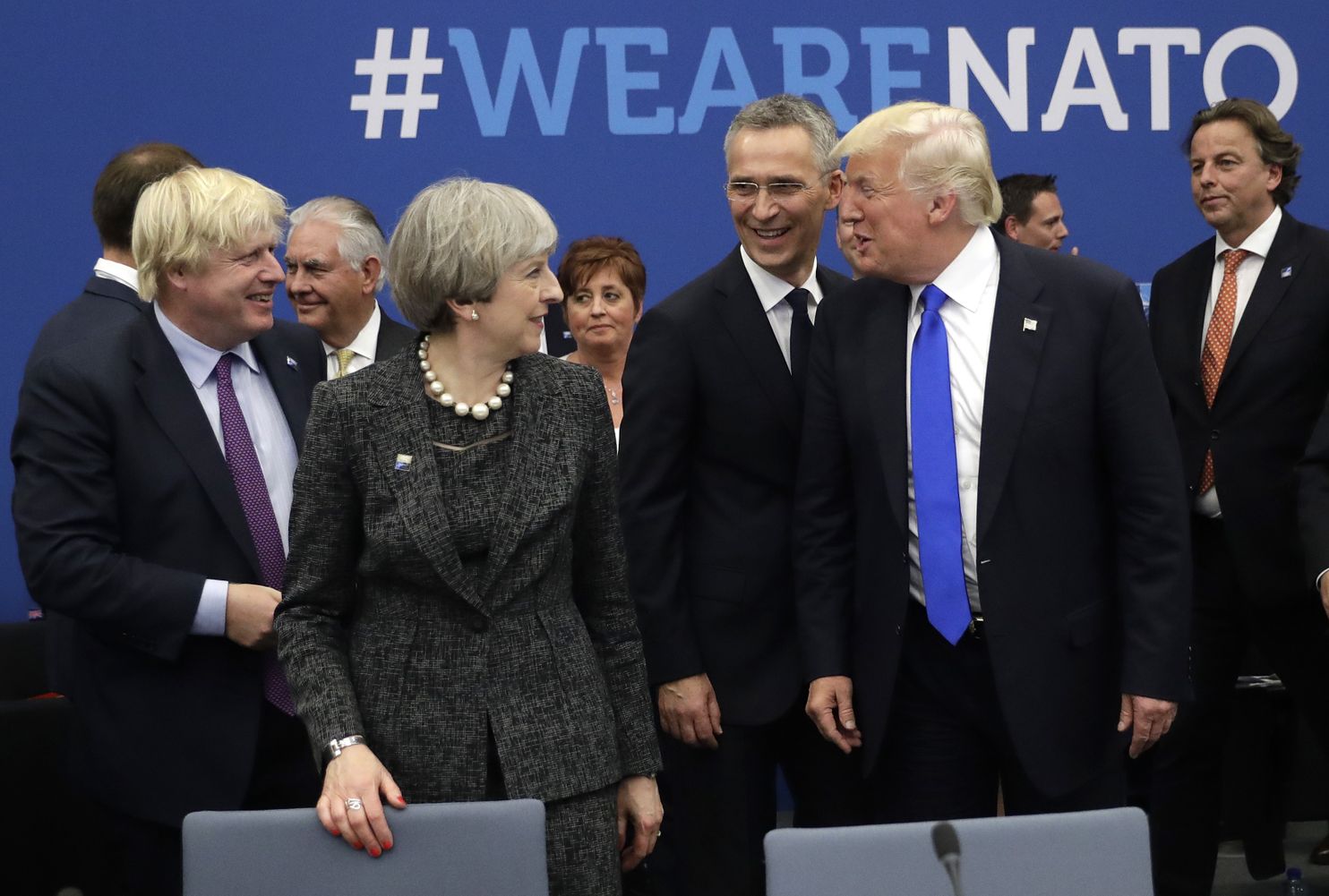 The president wants to slash U.S. defense spending in Europe if the partners don’t step up.

His approach to “diplomacy” has been rather simple. Praise dictators. Shower them with admiration while achieving nothing substantive. Denigrate our traditional allies. Insult them at every turn. Work diligently to destroy those alliances. If things go the way Trumpists would like our Allies will be the likes of Russia, North Korea, and Turkey. And we will sever relations with Canada, England, and pretty much the whole of Europe.

One has to wonder how long before the Iranian leaders become leaders who care about their people.

Pretty much sums up the entirety of Donald’s approach to life, not just diplomacy.

Instead of just reflexively praising Teump’s approach because it’s “different”, how about you take a stab at explaining how it might be effective in furthering long-term goals for the US.

Instead of just reflexively praising Teump’s approach because it’s “different”, how about you take a stab at explaining how it might be effective in furthering long-term goals for the US.

I do not know if his approach will or will not but…what we have done was/is not working. It now remains to be seen if this different approach “will”.

The same was said about Reagan and Gorbachev. They did eventually become personally friendly.

I do not know if his approach will or will not but…what we have done was/is not working. It now remains to be seen if this different approach “will”.

What is not working about the NATO alliance?

You guys talk about Reagan like there’s no one on these boards who was alive at the time, or who has a long-term memory that goes back more than a couple of days.

You essentially answered my question simply by saying “it’s different”.

“Different” does not always equal “better”.

There’s enough on tape for you to make a preliminary judgement on the approach in and of itself.

Come on…reach a little past the partisanship.

What is not working about the NATO alliance?

Our allies are not paying the agreed to amount and haven’t for a long time.

“Different” does not always equal “better”.

I agree so…shall we use your crystal ball, mine or just wait it out and both observe the outcome?

What makes you say the current approach hasn’t been working?

That goal was set in 2014, with the goal of every nation to hit the target by 2024, and every nation in the alliance has been spending more.

However, this goal itself is a red herring, made worse by Donald Trump’s insistence, against all evidence, that failure to reach this threshold means America has been “ripped off” and “made weaker”.

There’s no evidence this is true in any sense…but Trump supporters believe it to be true because of Trump’s bluster.

In fact, for many years, it actually served the US’ strategic interests to bear a larger share of the alliance’s costs (and remember, these costs don’t include the infrastructure European nations have provided to allow the US military to be forward deployed).

In short, this relentless focus on a GDP goal is an overly-simplistic and naive approach to how the alliance should function to everyone’s best interests, includung the United States.

Trump’s view of casting every interaction with other nations as a pure business transaction is very likely extremely harmful to the long-term interests of the United States.

The United States is spending far more on NATO than any other Country. This is not fair, nor is it acceptable. While these countries have been increasing their contributions since I took office, they must do much more. Germany is at 1%, the U.S. is at 4%, and NATO benefits.......

We can observe the outcomes right now, and we can engage our brains to see what the likely evolution of a pure tranasactional approach to alliance-building will be. 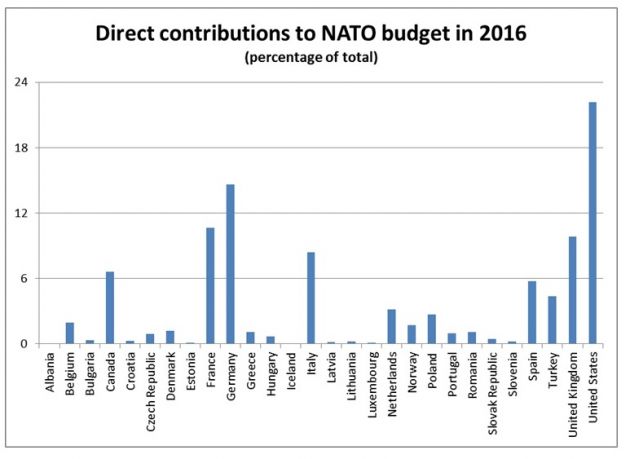 Our allies are not paying the agreed to amount and haven’t for a long time.

Be specific, what agreed amount? Who agreed and under what binding agreement?

Man alive. He has no clue how NATO benefits the US at all does he?