Two more from Wisconsin charged with sexual assault on a minor.

Another strangled his wife.

We all knew they weren’t being vetted.

40,000 people whose culture encourages rape and murder as a punishment are here. Congratulations. 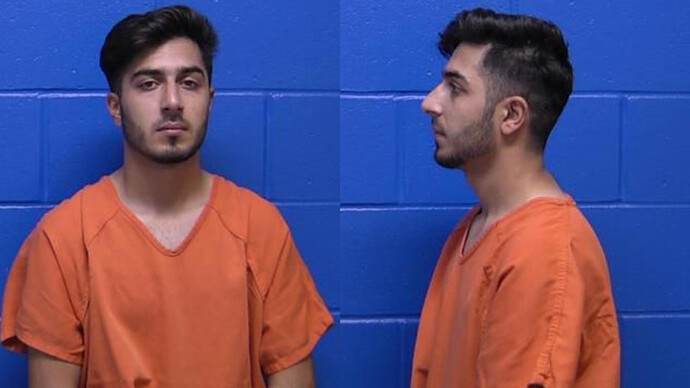 An Afghan refugee has been charged with rape in Montana, and Gov. Gianforte called for the Biden administration to halt all refugee resettlements until assurances are made about the vetting process.

President puppet and his administration won’t do anything.

Jails are full with insurrectionists.

“The victim says she met Muhmand, who asked her to go back to her hotel room, but she said she did not want anything to happen, court documents reviewed by Fox News show.”

This isn’t consent but it sure was a stupid decision and I believe will “fog” this accusation.

Jails are full with insurrectionists

Wait a minute…Weren’t you cons complaining not long ago that Biden left Afghani’s behind to be tortured/killed by the Taliban?

Wait a minute…Weren’t you cons complaining not long ago that Biden left Afghani’s behind to be tortured/killed by the Taliban?

No…that was Americans “we” were concerned about and were correct in doing so.

“The State Department on Friday conceded that there are significantly more Americans in Afghanistan than previously estimated – leading to Rep. Darrell Issa, R-Calif. By Nick Monroe | The Post Millennial One of the questions that dominated the public’s attention over the Biden administration’s botched withdrawal from Afghanistan was how many Americans were left in the country. The White House gave varying answers...

So Trump lies about the size of his crowds and libs go ape feces. Now here’s a lie, that is absolutely evil and debatably treasonous? Now I’m asking Bidenites everywhere…do you care?

Ya is if anyone expected different, media did their best to hide this gem a week after the migrants came.

An Afghan man charged Wednesday with engaging in sexual acts with a child had been abusing two boys, ages 12 and 14, in a bathroom and housing area of the Fort McCoy military base in western Wisconsin, an affidavit alleges. 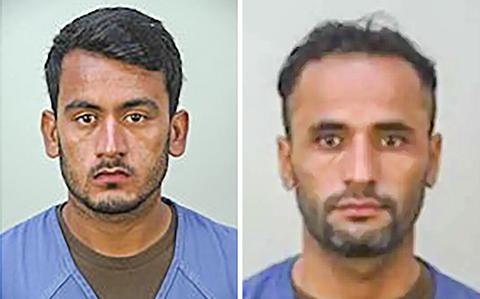 Bahrullah Noori is one of two Afghan men recently charged with committing crimes while staying at Fort McCoy, where more than 12,000 Afghan evacuees were being temporarily housed.

Is there anything Dem Presidents do that you Cons feel isn’t treasonous?

Of course a Potus lying about anything isn’t good. Now let me ask you this…Why are they stuck there? Were they not given warnings to leave?

If true, send their butts back to Afghanistan.

And frankly I don’t feel sorry for anyone stuck there if they went there on their own accord, Except the missionary types.

Is there anything Dem Presidents do that you Cons feel isn’t treasonous?

When you LIE about something as important as this and it involves the lives of Americans…who very well now may be tortured and murdered, is it treasonous?

the action of betraying someone or something

POLITICS
Biden says flights out of Afghanistan resume, pledges to get all Americans out Biden says flights out of Afghanistan resume, pledges to get all Americans out

Biden told ABC he may extend the Aug. 31 deadline for a full troop withdrawal from Afghanistan. President Biden said Wednesday that U.S. troops will remain in Afghanistan until all Americans who want to get out of the country have been evacuated, even if it means staying beyond the Aug.

President puppet and his administration won’t do anything.

Jails are full with insurrectionists.

The President is catering to his base. This is what they want.

Has the administration made public the criteria used to select these people? Was it something more than who could push their way into the airport? Maybe they need to explain how this was done.

I think it was push into airport and have a plausible paper ID of any type.

Good thing we are a republic of 50 states.

Some of these states are special needs. 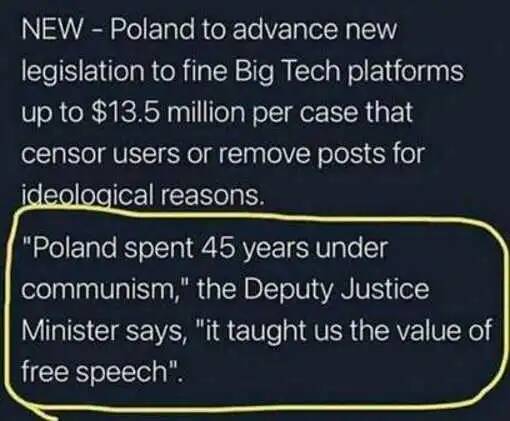