Adam Schiff told CBS’ Face the Nation today that Donald Trump is likely to be indicted once he leaves office. Now for you Trump lovers who will jump in and argue about impeachment, that’s not what he’s referring to.

Schiff said the court documents suggest that the “president of the United States not only coordinated, but directed an illegal campaign scheme” to alter the outcome of the 2016 election. Asked if the revelations in the filings meet the standard for an impeachable offense, Schiff demurred and said more investigative work needs to be completed by the House Intelligence Committee and special counsel Robert Mueller, particularly on any possible collusion or coordination between Trump campaign associates and the Russian government.

And I do think this is a very real possibility given the papers filed on Friday. 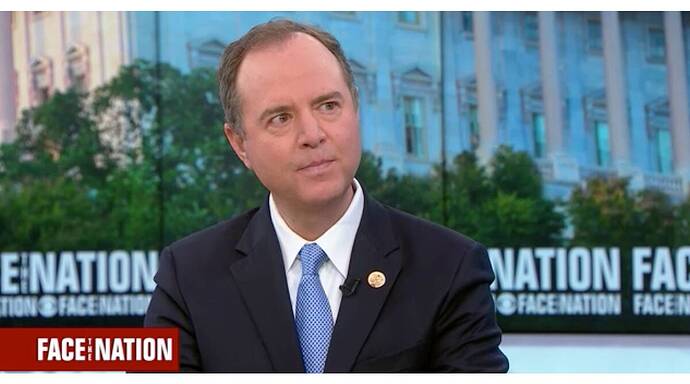 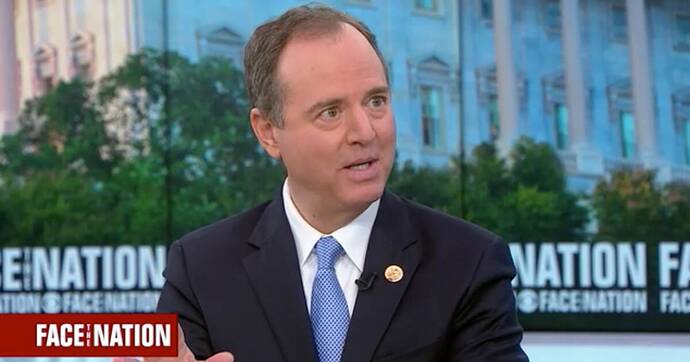 The following is a transcript of the interview with Democratic Rep. Adam Schiff of California that aired Sunday, December 9, 2018, on "Face the Nation"

Trump may be incentivized to never leave office. 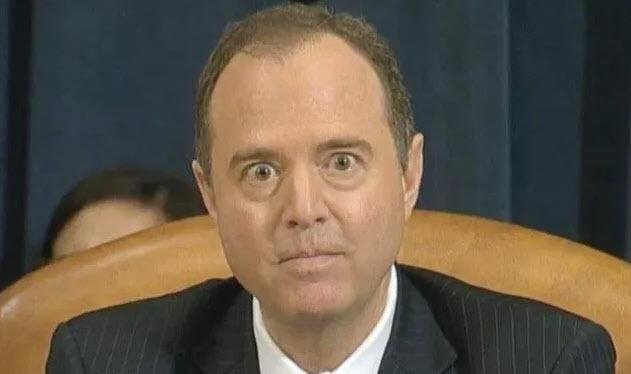 This pretty much guarantees Trump will run for reelection.

Yep, statue of limitations is 5 years.

And his supporters will totally be ok with it…guaranteed.

And his supporters will totally be ok with it…guaranteed.

What does this have to do with the OP?

Does me mocking bug eye offends you?

This is just one more reason I will consider it my sacred and patriotic duty to vote to evict Donald J. Trump from the government housing facility at 1600 Pennsylvania Avenue.

I don’t see it happening, but how fun would it be after years of “Lock her up!” to see Donald frog marched to jail.

A majority of Americans feel the same way.

Excellent point, fat donald is becoming the orange albatross around their necks and would want to end the nightmare before 2020.

Excellent point, fat donald is becoming the orange albatross around their necks and would want to end the nightmare before 2020.