they smashed the window,tazed them and dragged them from the car. it was caught on video.

thats the only reason they were charged. how many times does this happen and theres no video.
monday in louisville cops gilled a guy and all of their body cams were off. 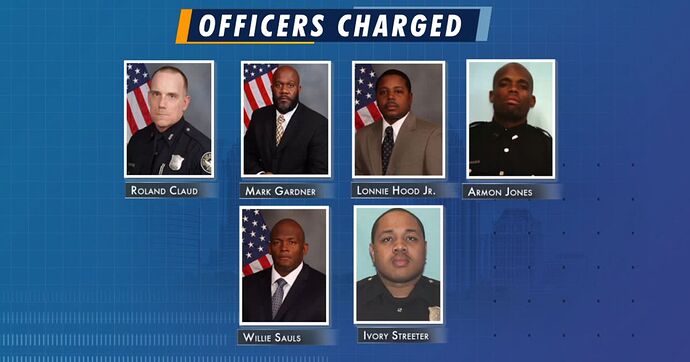 is there any wonder why blacks are sick and tired of this?

is there any wonder why blacks are sick and tired of this?

It is essential that all cops everywhere have body cams and microphones and that they can’t be turned off.

This would be for their protection as well!!! Prevent people from making false accusations.

I wish I knew more…like why they were pulled over in first place.

Then they tried escaping. If they had valid reason to be pulled over/stopped and then tried escaping then cops need to do their job.

Thee is fine line here and not enough information.

I agree with the body cams being necessary as well.

The individual disobeys a direct police order, is out after curfew and attempts to drive off but gets caught in a traffic jam? Why is there almost always a pattern of disregarding a police order? Maybe the officers are racist? Oh…wait…that can’t be it? What then? Oh yeah…he totally disregarded a direct police order. I wonder if police are sick and tired of this too?

I want to know how this originated before I come to any conclusion.

The District Attorney has criminally charged each of the officers. I think he knows more about the situation than you do.

Ask the DA that has criminally charged each of the officers. I’m sure he can answer any questions you have. 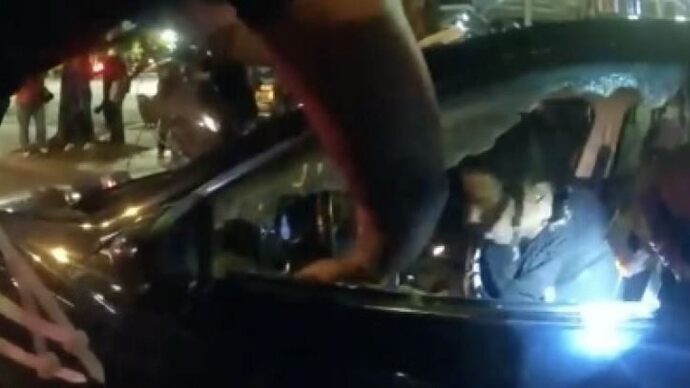 No reason given for going after them in the first place. Most likely curfiew related.

The District Attorney has criminally charged each of the officers. I think he knows more about the situation than you do.

Does he? With all misinformation out there?

Ask the DA that has criminally charged each of the officers. I’m sure he can answer any questions you have.

I’m not sure he can.

If true then I’ll ask why single out that vehicle when there were other vehicles on the road.

Does he? With all misinformation out there?

Just because you’re not privy to the information doesn’t make it “misinformation”. You think he brought charges against the officers without knowing the facts?

I’m not sure he can

He can. You just don’t want to believe that dirty cops mistreated these young college boys.

What I think may have happen is they did that in hopes to prevent any more trouble. To placate the crowd.

Dude, just stop. Watch the video. The article states two of the officers were fired. The DA didn’t bring charges to placate ■■■■■ The city is likely to face a lawsuit over the treatment of these boys.

Are you here to discuss? Or just to address me personally?

The problem with “media” is that people these days want instant information and media - by this I assume you mean the mainstream media - and they haven’t caught up.

An article shouldn’t be released without all the facts - why were those two teenagers stopped*, what* they did to require being arrested etc.

If the DA has made a kneejerk reaction to placate the crowd, that will and should be addressed. But don’t forget the cops involved probably aren’t really in trouble. Most cases of police brutality see the union intervening and the cop getting his job back if he’s been fired.

Having said that, I do wonder if the mainstream media is conflating protester and rioter now - just as they conflated “illegal alien” with immigrant.

Protesters aren’t violent - once they become violent they are rioters and if they need to be shot, etc, go for it.

“A white bar owner in Omaha shot and killed a black protester. He won’t face charges.” 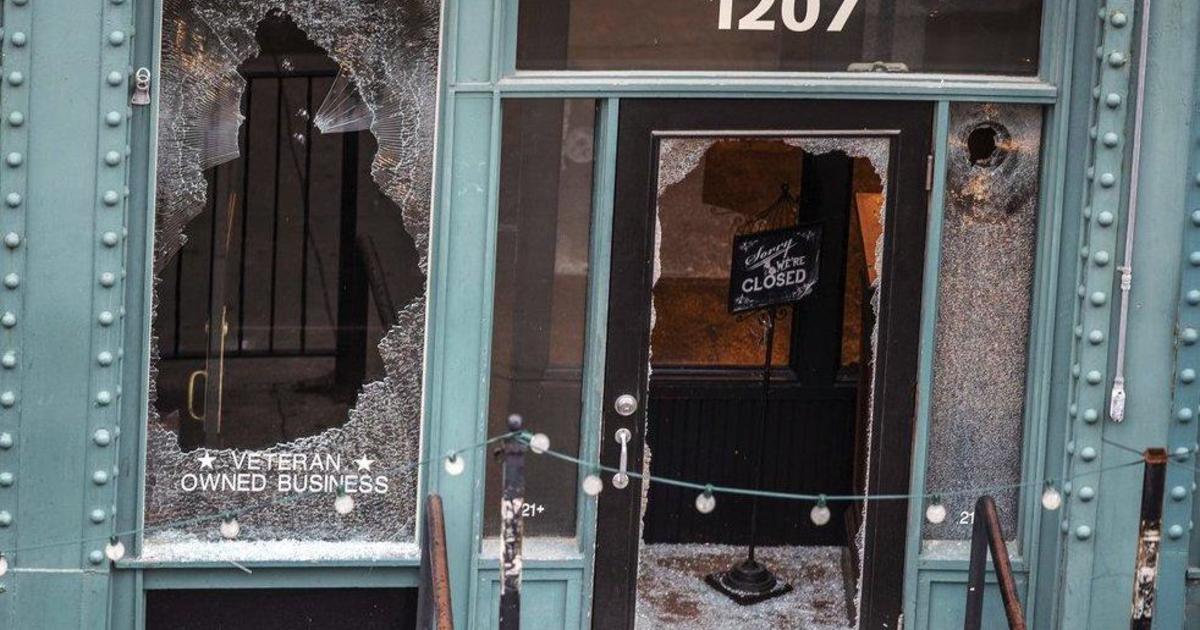 A white bar owner in Omaha shot and killed a black protester. He won't face...

In response to outrage on social media, the county attorney said there was no "racial tone" to conversations between the shooter and the victim.

IF the people in the car did disobey a direct police order AND if it is show to be such on Body cam why have they been charged? Is it PC gone mad?