There was a mass shooting in Toronto at at 10 PM local time. Police say there were 14 victims shot, one of them has died. A young girl is in critical condition.

The shooter is dead. He exchanged gun fire with the police, although thankfully none of them were injured.

So sorry to hear this. Unfortunately terrible stories like this are becoming far too commonplace. 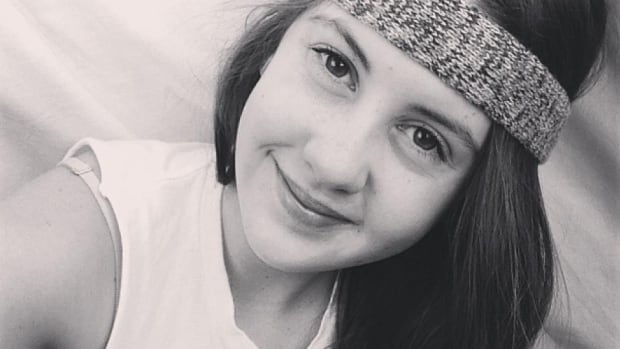 Woman and girl dead, 13 other people injured in Danforth shooting in Toronto |...

Amid the chaos of Sunday night's mass shooting in Toronto's Greektown, Linda Falagario held an 18-year-old girl who had been shot and told her over and over that she wasn't alone.

two confirmed dead one being the shooters, motivation is unclear likely will not know till tomorrow, Canadian press don’t speculate on crime like 24/7 Media down South.

So sorry to hear this. Could take awhile before they know the shooter’s motive. Since he’s dead, it’s possible we will never know.

they wont close the case till they learn why so they will likely raid his house tomorrow, get warrant for his phone, etc RCMP likely be handling that part and they take it super serious they don’t joke around.

CBC is a good place to to go for information they the best source for News in Canada though their opinion based progarming is awful.

That’s true of a lot of opinion based programming. Most news channels now do that primarily and have little actual news.

It really is possible a motivation will never become clear. For example, we’ve never heard what motivated the Las Vegas killer.

I’m sorry there has been one death but it could have been much worse. Multiple people were shot, so hopefully the death toll won’t be any worse.

And I’m glad the police took him out without any of them being harmed.

Did they ever learn more about the perpetrator of this horrible shooting? The news seemed to have went blank reporting it here.

What pushed him over the edge still uunclear

Did they ever learn more about the perpetrator of this horrible shooting? The news seemed to have went blank reporting it here.

His name is Faisal Hussain. CNN has the story here 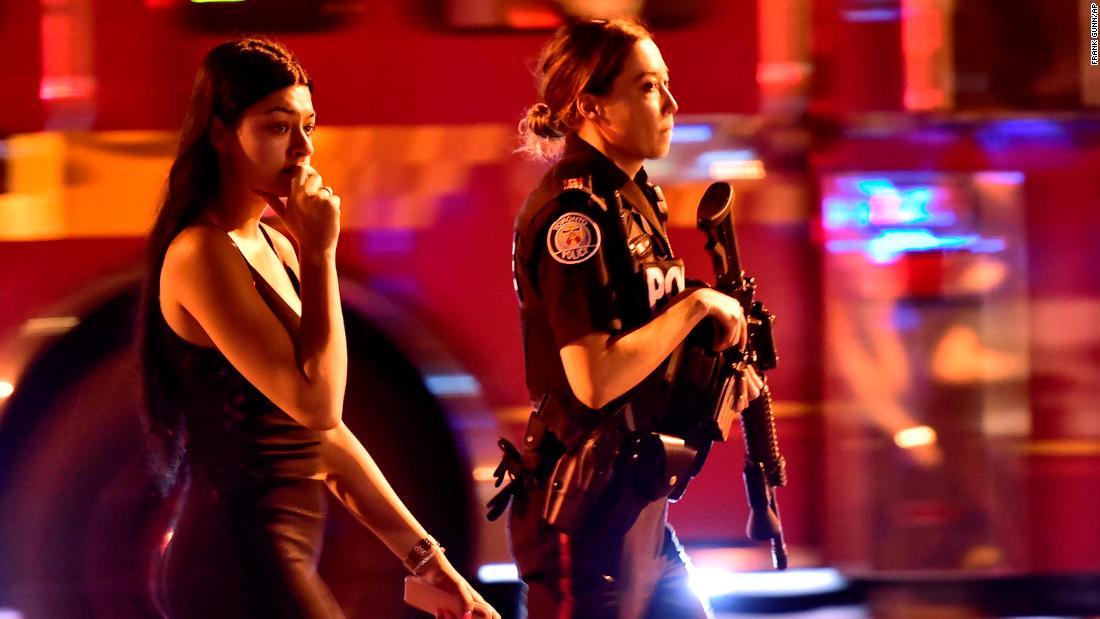 Toronto gunman's relatives said he had mental health issues, but they never...

The killer's family had tried to get him help for years. 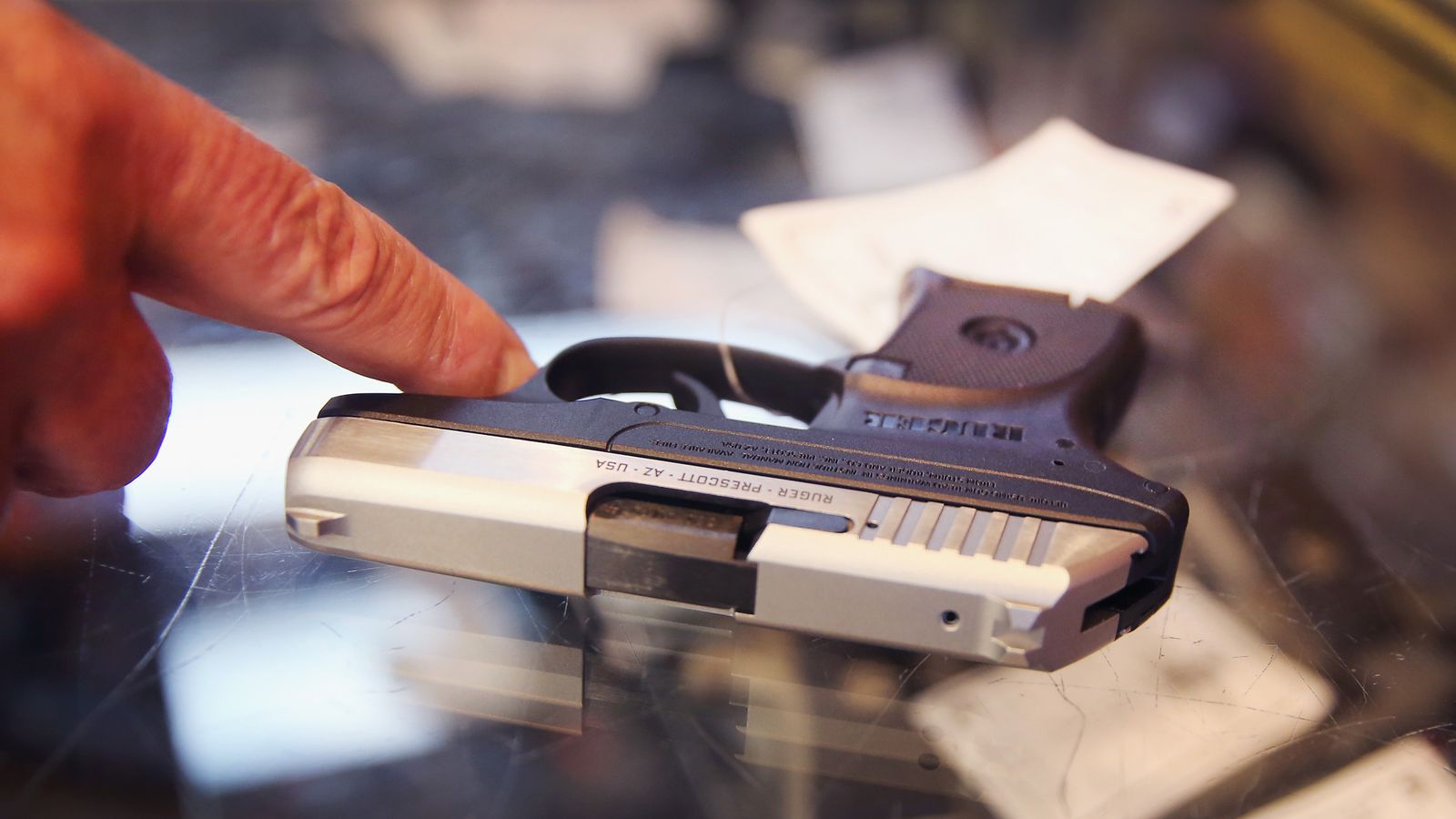 One big difference: handguns are much more strictly regulated.

Two things mental health has never been part of license process. You can buy guns and sell them to others and just hope it is never found if used in crime . I have carried and used guns and never have I gotten license.

The conservative mayor of Toronto has a point about there being no need for people in the city to have handguns.

The only place I ever carried was in the Bush. And handguns only in mountain lion territory out west.

Thanks for the info, is terrorism being investigated? I just saw the video of him shooting and witnesses saying he was reloading and shooting like a professional, possibly trained?

Also noticed his family is from Pakistan and that he might have traveled to Afghanistan? It sounds like the narrative of mental illness might be changing as the investigation unfolds, assuming they are looking in that direction I am sure his computer will pull some interesting information.

Sicko was supposedly targeting women, a girl that was killed was just 18.

Once I saw they were withholding his name, it was obvious what was going on. Who was the Danforth shooter? Faisal Hussain had no criminal court files... 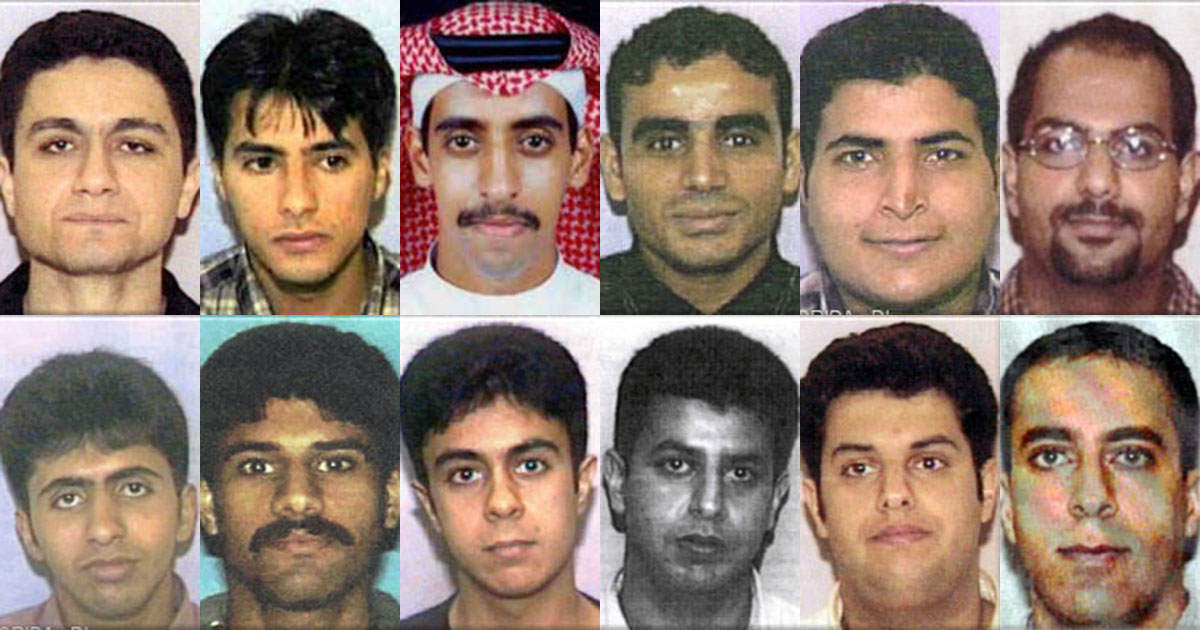 What pushed him over the edge still uunclear

FATAH: Mentally ill? The media or the murderer?

No sooner was it revealed that the Toronto mass murderer was a 29-year-old Muslim of Pakistani descent, ‘consultants’ and ‘experts’ lined up on various TV networks twisting …