You knew it was coming: Social Security to tap into trust fund for first time in 36 years

Baby Boomers retiring.
Can kicked and kicked down the road.
“THAT DAY” is here. 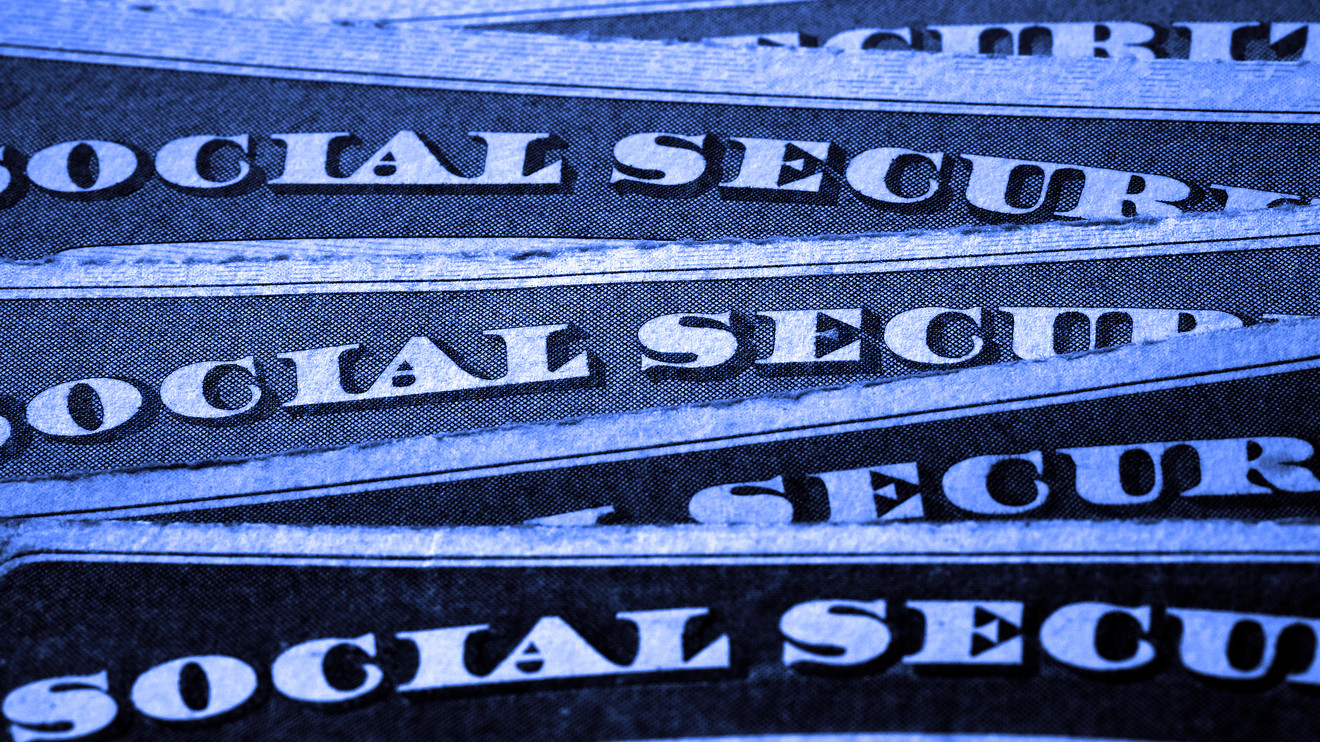 Medicare’s finances were downgraded in a new report from the program’s trustees on Tuesday, while the projection for Social Security’s stayed the same as last year. 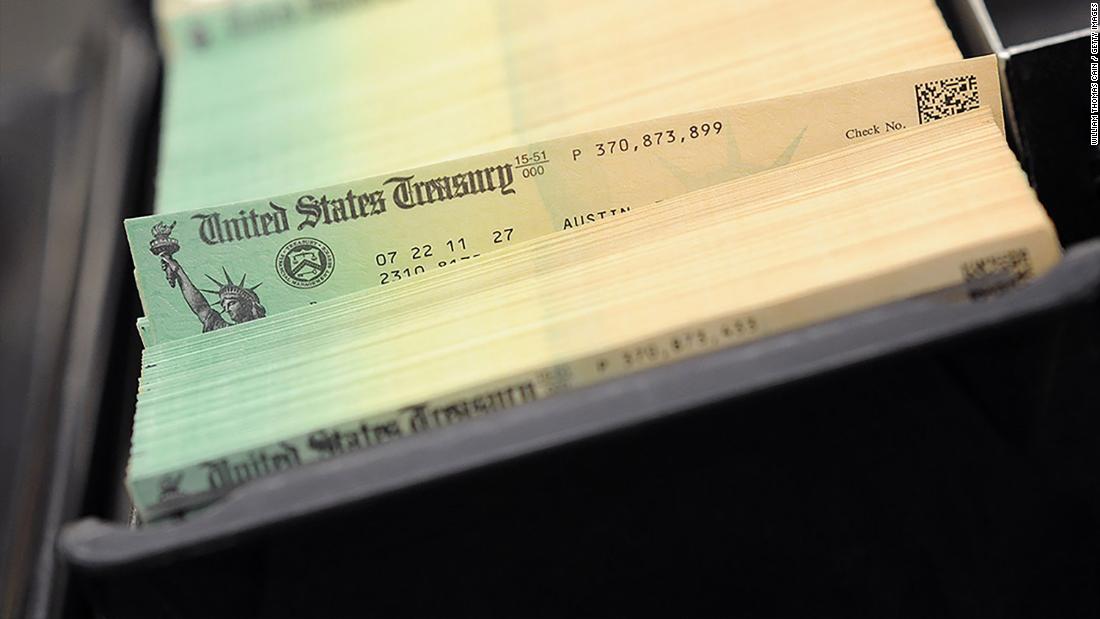 Social Security must reduce benefits in 2034 if reforms aren't made

In 16 years, Social Security will have to cut benefits by 21% if lawmakers do nothing to cure the program's long-term funding shortfall. 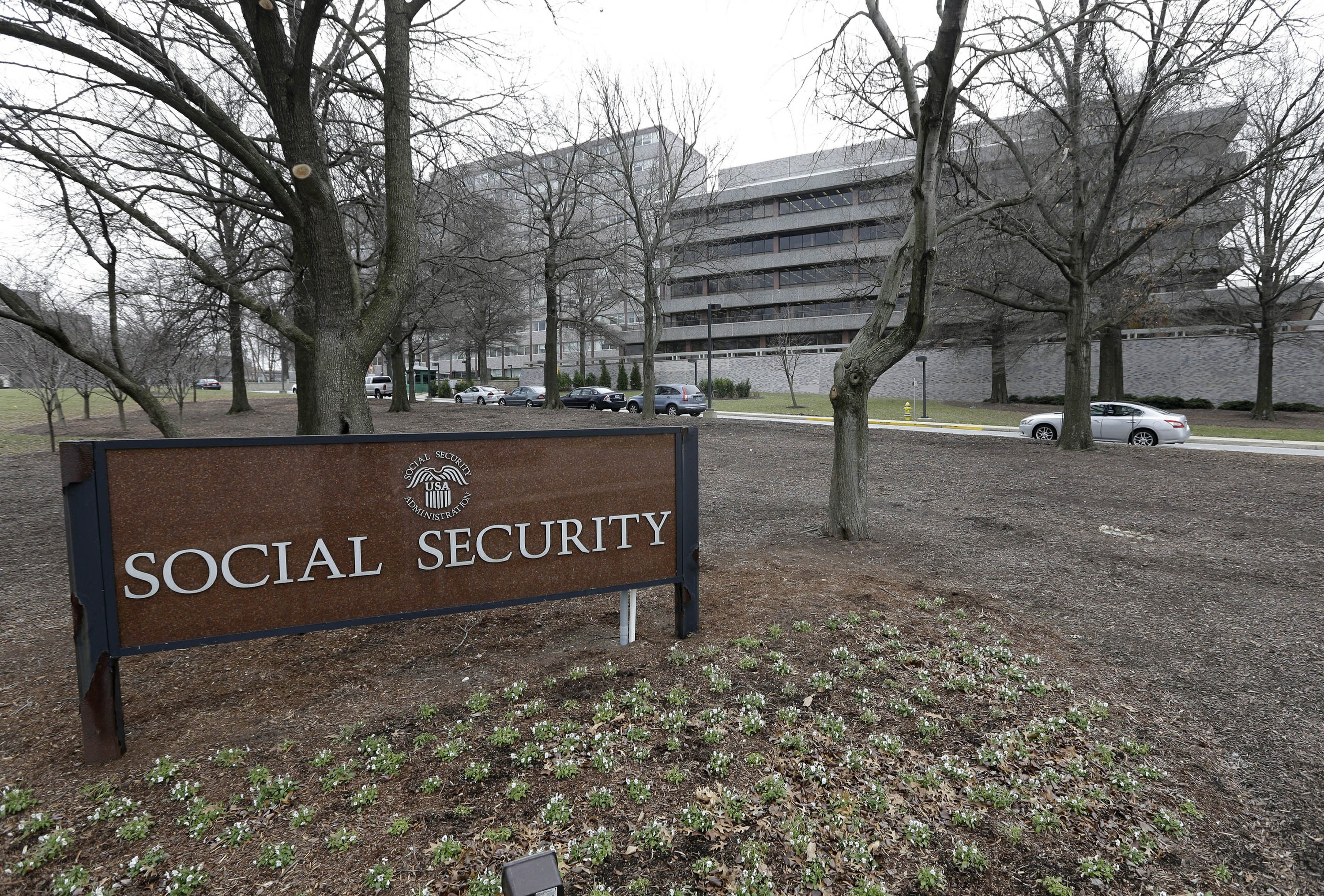 WASHINGTON (AP) — Medicare will run out of money sooner than expected, and Social Security's financial problems can't be ignored either, the government said Tuesday in a sobering checkup on programs vital to the middle class. The report from program...

Can kicked and kicked down the road.

Hmm, won’t the Republican tax cuts pay for this?

I don’t recall hearing that the Republicans cut FICA taxes. Why the idiotic sarcasm? Nothing intelligent to say?

For decades the Federal Reserve Board has been artificially lowering “market” interest rates. (Called such things as “quantitative easing,” “expanding the Fed’s balance sheet,” “monetizing the debt,” and “stimulating the economy.”)

Perhaps worse, according to the SS Trustees, the “special series” of bonds the SS trust fund is “invested in” pay rates that are below market.

Double Whammy!
The Fed Reserve lowers market rates,
then Congress won’t allow the Trust Fund to be paid even that artificially lowered rate.

Here are my idea’s:

I’ve frequently read thst SS has had a limited form of means testing built into it since inception. Only the first $127,500 of one’s annual income is subject to FICA taxes, and the benefits calculation also tops out at the same level.

Below is one of many sites making that claim:

By Joe Minarik A few weeks ago, I had the pleasure of speaking to a twice-yearly luncheon of the BOB (Bureau of the Budget) and OMB (Office of Management and Budget) Alumni Association.&nbs ...

First, the program’s benefit formula favors lower-wage workers. Benefit amounts are based on the lifetime earnings history. The first dollars of a worker’s wages are replaced at a 90 percent rate. Earnings in a second bracket (mechanically like an income-tax-rate bracket) are replaced at a 32 percent rate. And any earnings above that level are replaced at only a 15 percent rate. Thus, although higher-wage workers receive more dollars in absolute terms, they receive less back in Social Security benefits per dollar of tax paid over their lifetimes. At the extremes, the difference in the implicit rate of return on those contributions is enormous.

Note the following from the SS Trustees:

Currently, the Social Security Board of Trustees projects program cost to rise by 2035 so that taxes will be enough to pay for only 75 percent of scheduled benefits. 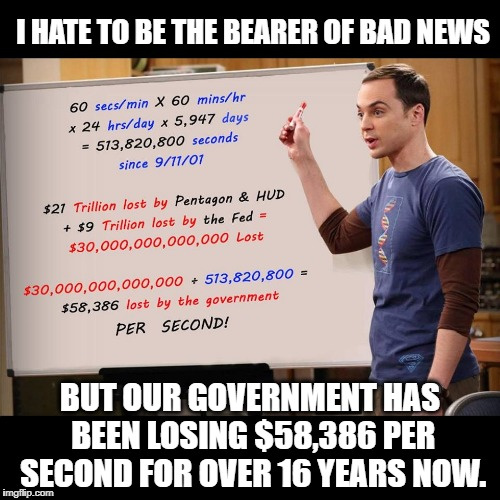 IOW all we need to do to save Social Security is redirect 3.1% of the economy toward saving it.

Neither party will deal with this. Any politician who brings it up will be demagogued as throwing grandma off the cliff, as Paul Ryan was.

Meanwhile, the big stories of the past few days have been Roseanne, Sam Bee, and the Eagles.

The 2030’s will be a very important decade for many reasons. It’s gonna be a ride! lol

Baby Boomers like my dad and mom have been trying to kill Social Security since they were in their 30’s (now 60’s). They have succeeded. I can’t figure them out. They’re not rich, and complain about how little they get from it. They voted for this…

There has never been a trust fund. Since the first day all extra money was turned over to Congress and promptly spent.

In early debates they considered investing them money but instead decided to spend it. In fact, it was just another revenue stream with a pretext as a disguise.

As for the bonds issued, the same entity cannot both own a bond and owe the debt for it. All that Social Security ever was was unsecured promises to repay at the expense of others. Had it not been for keeping double books, pretending to have an asset in one hand while it is actually offset by a corresponding liability in the other, a practice that might get you put in jail if you tried it, people wouldn’t have been so easily lied to.

But FDR was a progressive, so lies and deceptions are to be expected. His biggest lie was made in taking his oath of office as he had no intention to uphold the Constitution and when he subsequently cast it aside he was just doing as progressives had long wanted to do.

If one believed all the conspiracy theorists this could have been on everything from coast to coast underground highways and high speed rail to secret bases on the moon or mars.