WSJ: One of Mr. Trump’s biggest criticisms of the 2015 nuclear- containment deal with Iran was . .

Iranian forces based (in Syria) fired rockets at (Israeli) soldiers in the Golan Heights, raising the risk of a wider regional war just a day after President Donald Trump withdrew the U.S. from the international nuclear deal with Tehran.
.
.
.
In a separate incident, Iran-backed Houthi rebels in Yemen fired a barrage of missiles into Saudi Arabia
.
.
.
One of Mr. Trump’s biggest criticisms of the 2015 nuclear- containment deal with Iran that it didn’t do anything to halt Tehran’s support for destabilizing militant groups stretching from Lebanon to Yemen. . . .

I should read the WSJ more often although the days of free reading are over.

Anyway I have read so much coverage of the possible effects of Trump’s decision to resume sanctions, but somehow, this is my first encounter with why Donald Trump is choosing to resume them. 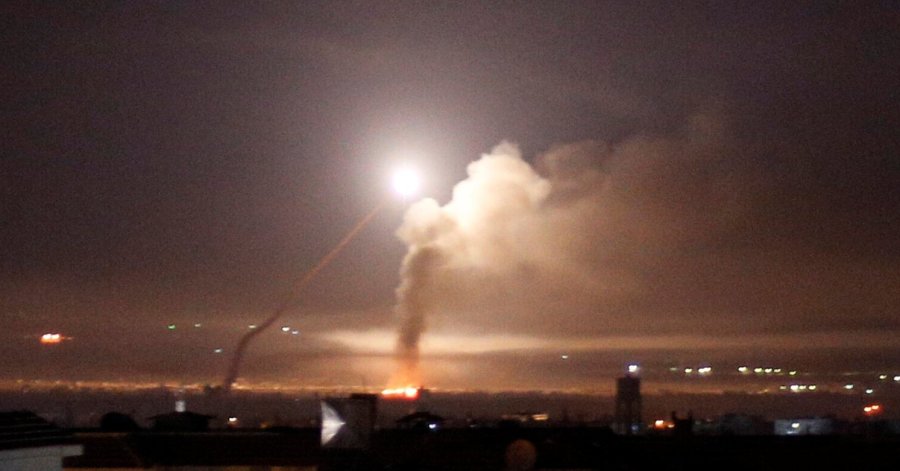 Israel’s military carried out strikes against Iranian targets in Syria after it said Iranian forces based there fired rockets at its soldiers in the Golan Heights, raising the risk of a wider regional war.

What deal? Iran never signed it? 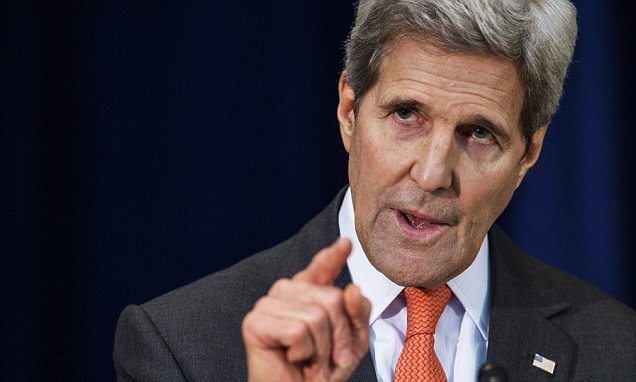 The controversial nuclear arms agreement between Iran and six countries including the US was never signed and is not legally binding, the State Department has told a member of Congress

In Iran, Rouhani persuaded the Iranian parliament not to vote on the deal to avoid creating ‘an obligation for the government.’

‘It will mean the president, who has not signed it so far, will have to sign it,’ Rouhani said, according to news reports in August. ‘Why should we place an unnecessary legal restriction on the Iranian people?’

Iron wanted the deal to get sanctions lifted, but they didn’t want to sign it because it would place unnecessary legal restriction on the Iranian people???

Sounds like it wasn’t binding on Iran, only on the other countries.

What businessman would negotiate THAT?

A politician who has no business sense, and wanted to give them 400 billion dollars, and it would appear also let some drug dealing scum off the hook. I would have personally said: Iran signs first then everyone else.