Women Should Not Lead Public Prayer?

Wylie, Texas mayor, Eric Hogue, is taking heat for a letter he wrote saying he didn’t want women to lead the City Council invocations. Only men should do that.

Wylie Mayor Eric Hogue says he believes women can do “anything and everything” — so long as they don’t lead public displays of religion.

Hogue quotes two scriptures saying women should keep silent in church, should not teach and should ask their husbands at home if they have any questions: 1 Corinthians 14:34-35 and 1 Timothy 2:11-12. 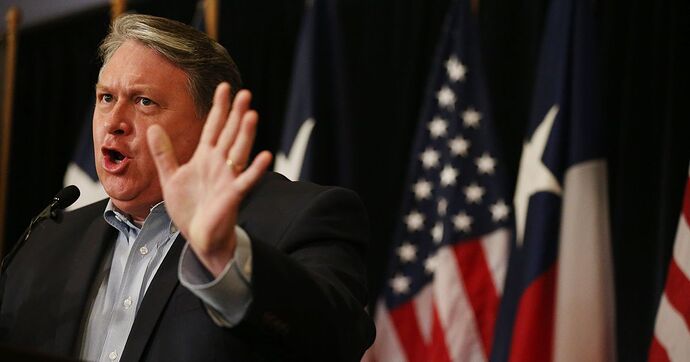 Wylie Mayor Eric Hogue says he believes women can do “anything and everything” — so long as they don’t lead public displays of religion. Hogue is defending...

I both agree and disagree with Hogue.
Women should NOT lead public prayer but NEITHER SHOULD MEN.

5 "And when you pray, do not be like the hypocrites, for they love to pray standing in the synagogues and on the street corners to be seen by men. I tell you the truth, they have received their reward in full.

There it is. It’s clear as a bell and ignored by all. Do not pray in public. Go home and pray in secret.

What about church services?

What about church services?

Are prayers said aloud in church services intended to “be heard by men”? Yes, otherwise there is no reason to pray aloud.
Jesus said to pray in secret.