What kind of hate crime is this?

A Lake Forest man faces a hate crime charge after allegedly kidnapping an Asian woman, believing she was white, with the intent to sexually assault her. Michael Sangbong Rhee, 37, was arrested Thursday night at his home in Lake Forest. Irvine police say Rhee may have attacked a woman, believing she was white, in retaliation for the rise in hate crimes against Asian people.

so the crime wasn’t racial motivated because he was stupid?

so the crime wasn’t racial motivated because he was stupid?

Where are you getting that?

§ 422.55 – Defines “hate crime” as a criminal act committed, in whole or in part, because of one or more of the following actual or perceived characteristics of the victim: disability, gender, nationality, race or ethnicity, religion, sexual orientation; or because of the person’s association with a person or group with one or more of these actual or perceived characteristics.

If he targeted and individual based on perceived race, it’s a hate crime under California law (and just about everyone else). Doesn’t matter if he’s an idiot. 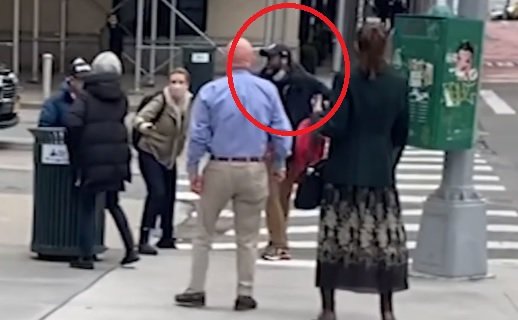 There was another brutal black on Asian attack in New York City on Tuesday. An unhinged lunatic stalked a much smaller Asian man, even following him into the street, and then bashing his head into a store window. But he still wasn’t done and...

Good Lord! Does CNN know this! Somebody should tell them so they can report it.

Whites are so evil that they are responsible for Black attacks on Asians. As fears of anti-Asian violence grow, police seek to be more visible to deter attacks. AP Photo/Kathy WillensAmid the disturbing rise in attacks on Asian Americans since March 2020 is a troubling category of these assaults: Black people are also...

Certainly that his the party line from China.

When someone of my “race” does something criminal my reaction is to condemn it. I guess the reaction of others is to find someone of another race doing something similar to either make their race look better or another race worse. Might be a name for that.

is to find someone of another race doing something similar to either make their race look better or another race worse. Might be a name for that.

is to find someone of another race doing something similar to either make their race look better or another race worse. Might be a name for that.

Pee Wee Herman would be so proud of that amazing reply.

Will our first Asian-Black VP condemn this attack? 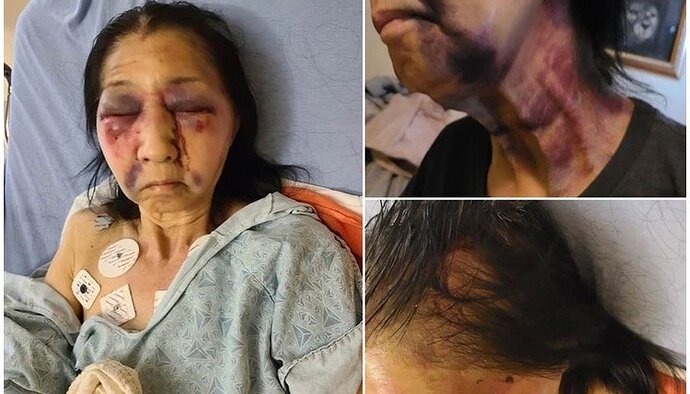 Photos courtesy of KTLA, The Daily Mail A 70-year-old Mexican woman was badly beaten by a 23-year-old racist black woman who thought she was Asian. The elderly Mexican victim suffered a concussion, broken nose, black eyes and had her hair yanked out....

Would her silence be complicity? 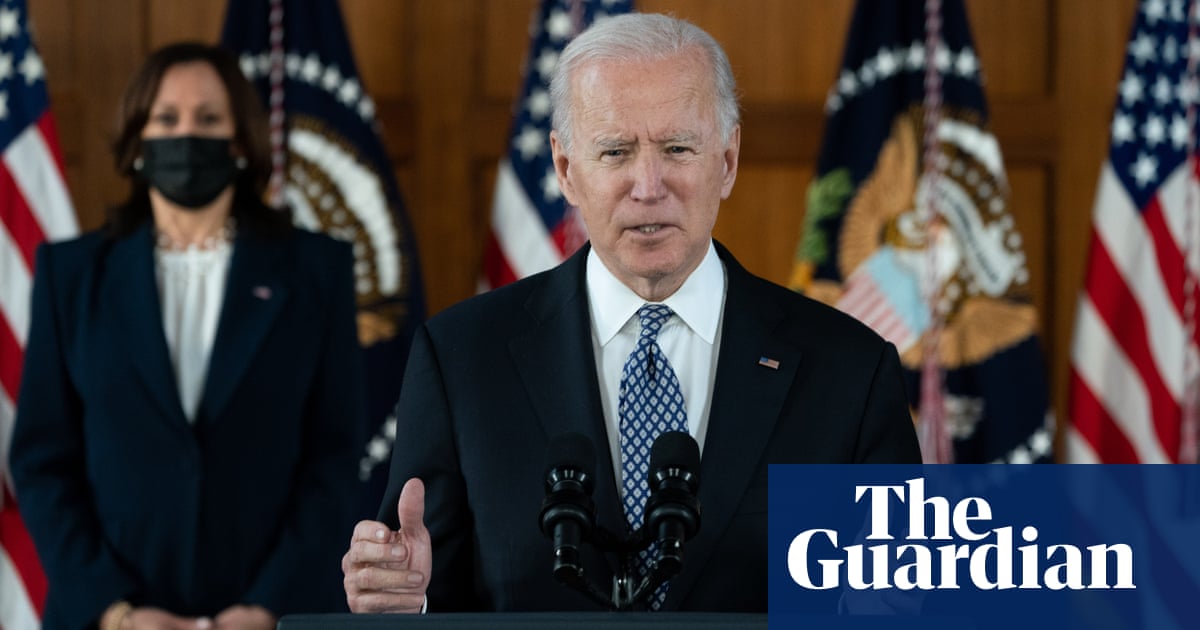 'Our silence is complicity': Biden and Harris condemn anti-Asian violence...

That is so sad on so many levels…I hope she is OK.

Yes, no one deserves to be attacked like that. Very sad.

This is when the police can be the hero and bring some justice.

They did quickly arrest the demon that did that. COLUMBIA, S.C. — A white non-commissioned Army officer depicted in a viral video accosting and shoving a Black man in a South Carolina neighborhood has been charged with third-degree assault. Jonathan Pentland, 42, was charged Wednesday and listed as...

How bout this one?

The black guy was “walking in the wrong neighborhood”

“You’re in the wrong neighborhood,” Pentland, standing on the sidewalk, can be heard saying to the other man before using an expletive. “I ain’t playing with you. … I’m about to show you what I can do.”

Would her silence be complicity?

This has been going on a long long time, look at the date of the article, my opinion most of it has to do with them being of small stature physically and criminals take advantage of that.

It seems it picked up after covid the coverage definitely did when the media blamed all anti asian racism on Trump as well as the spa shooting in Atlanta even though it wasn’t determined to be race motivated many covered it as it was.

The black guy was “walking in the wrong neighborhood”

I’d hate to be a white guy walking in the “wrong” neighborhood.

My neighborhood is pretty tight knit. I had a kitchen remodel done a few months ago. Even though the vehicles were labeled with the company names, when they started hauling stuff out of my house I got a call from two neighbors to alert me.

I’ll bet on holidays, etc. there are plenty of guests in that neighborhood. If someone is acting weird and setting off alarm bells then who cares what their race is.

Plus, I kind of don’t blame Pentland. The guy looked skeevy. Bet he’s never been shoved in his life, right? Oh, the horror!

Plus, I kind of don’t blame Pentland. The guy looked skeevy.

Really?..I can’t imagine thinking I have the right to question anybody walking through my neighborhood. Its none of my business until I see him on my property and not coming to my door.