What Is Pence Doing

He’s been VERY quiet. He doesn’t seem to be running around trashing the FBI or promoting Trumps tantrums. What exactly has he been doing?

He is measuring for the new curtains in the Oval Office.

I am convinced Pence is the source of the leaks. He took one of the biggest political gambles in modern history by agreeing to be Trumps running mate but it was the only way he was going to get anywhere near the Presidency. He has nothing in common with Trump and even though he is publicly loyal I suspect behind the scenes he is doing everything he can to undermine Trump. 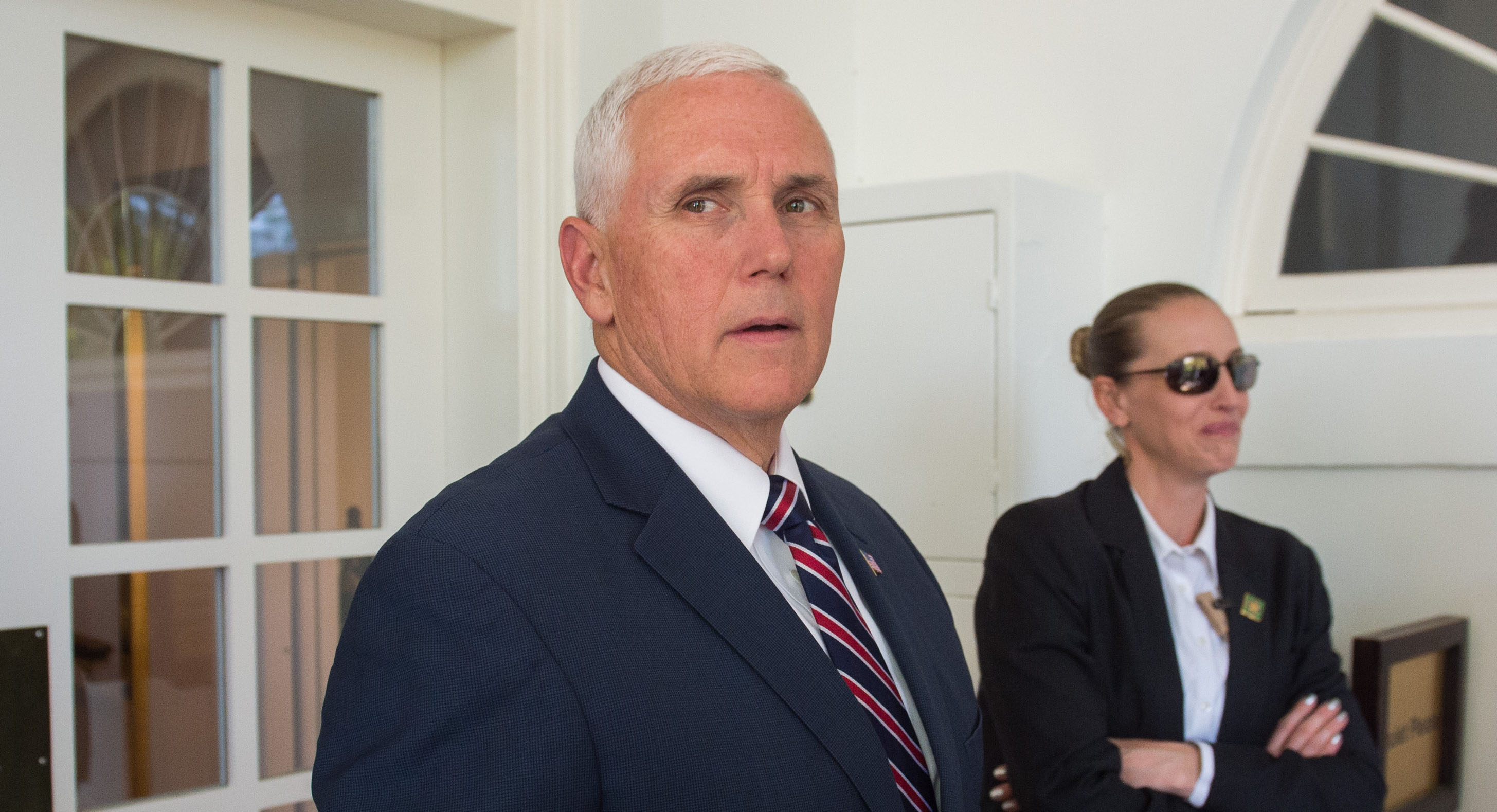 Dr. Jennifer Peña was among those who detailed claims of professional misconduct against Jackson.