What congress would sound like if socialists in Democratic Party take over?

A person who prefers he/him is called out for using “guys” instead of comrades; he/him then has his anxiety triggered.

For details and videos see:

The Democratic Socialists of America (DSA) National Convention in Atlanta, Georgia this weekend came to a screeching halt when one delegate formally complained of "sensory overload" from "guys" whispering in the room -- prompting another...

I guess they would throw out the feminist who said:
“The only jobs for which no man is qualified are human incubator and wet nurse. Likewise, the only job for which no women is or can be qualified is sperm donor.”
–Wilma Scott Heide

Are re-education camps next for those who believe men can’t get pregnant and women don’t have penises?

Angela Merkel would send them greetings, she was a member of FDJ as well 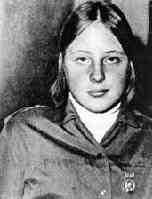 These are the guys you’re afraid of? How’s that?

Yes. This sounds like a meeting of the Soviet Communist Party.

Here is more trigger material. The video is from Russia from 1991 and shows celebrations at the end of Communism. The video includes disturbing images of the hammer and sickle being destroyed and a statue of the first head of the Soviet secret police being taken down in Red Square: 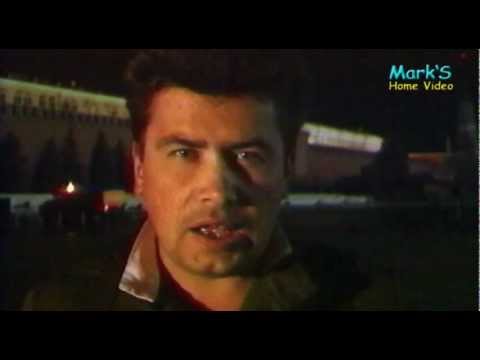 Perhaps this video explains why the Socialist wing of the Democratic Party is so hostile to Russia while being fine with China. If only Russia had kept Lenin on its currency . . .

These are the guys you’re afraid of? How’s that?

Seriously! If this bunch of squabbling buffoons is “the greatest threat to America”, what does that say about the competition?

That because they are uneducated as example in this thread where there is equating Democratic Socialists with Communists. It like right wing does not understand what Democratic means at all. Or the think Communism is a Democratic form of government.
Is that most of them are older and did not get taught civics in school or is education in America dropped so bad since 80s when I graduate HS that this is what product is with people not even understanding what word Socialism means. Or not grasping fact that the US is not a pure capitalistic country that we have many successful social(ism) programs that help millions of Americans.

Maybe calling democrats bolsheviks would be more comfortable for liberals