"We must trust *the scientists*"?

"I get a chuckle every time I see in the media that we must “trust the scientists and the experts.” I am a PhD chemist with more than 25 years of experience in the pharmaceutical industry. I have learned that scientists and experts are wrong as frequently as anyone else, perhaps more so, due to our general arrogance.

Common sense is a much more useful tool than expertise. My advice is to listen to as many sources as possible, then use your common sense and make up your own mind. Be skeptical of all experts."
https://www.google.com/url?sa=t&source=web&rct=j&url=https://amp.newsobserver.com/opinion/letters-to-the-editor/article242182371.html&ved=2ahUKEwifp-6iiLXpAhVb8HMBHU4CDgAQFjADegQICRAB&usg=AOvVaw250_SuxqrtljPIKRO6yZ9J&ampcf=1

A few weeks ago, after viewing Naomi Oreskes’ May 2014 TED video presentation argument titled “Why we should trust scientists,” the students in my composition class concluded that they could trust Oreskes’ rhetoric because she ‘sounded like someone’s best aunt’ and that she was ‘touchable: someone they could relate and connect to.’

Indeed, in her recent TED presentation, science historian and bestselling author Oreskes skillfully merges the generally distinct identities of a scientist (herself) and her general audience by addressing both as “we” from the beginning. With that connection the impending debate on behalf of the scientists’ credibility becomes all-inclusive, allowing both, the scientist presenting the argument and her public audience, an equal stake to share in its solution.

In addition to the disarming “we” that unifies the stakeholders, Oreskes’ revelatory argument, claiming that we should indeed trust scientists but not for the reasons we think we should, preempts the contrary arguments targeting the naturally shifting trends of scientific methods and purposefully redirects the audience’s focus on the real reason why we must trust the scientists: the sound inductive logic and the communal processes behind the establishing of scientific knowledge. The supporting evidence are presented as series of significant and popularly known turning points in the history of science, correcting a number of common misconceptions including fallacies, along the way.

Oreskes concludes her argument by reemphasizing the ultimately collaborative nature of the solution to the question she has raised at the beginning: that, in order to build trust in scientists, “we” the scientists must learn to communicate well while at the same time “we” the audience must learn to listen well. As both, the scientist and the audience, Oreskes sets the example. As her audience, we may not be able to relate to the science historian Oreskes in full capacity, but the ‘scientist aunt’ Oreskes earns our trust, rather easily."
https://www.google.com/url?sa=t&source=web&rct=j&url=http://www.mari-odu.org/newsletter/mari-newsletter-summer-2014.php&ved=2ahUKEwifp-6iiLXpAhVb8HMBHU4CDgAQFjAAegQIARAB&usg=AOvVaw2Hk75L1jpVEzvn38EbuGpu

I think I have noticed a shift in terminology away from, “We must trust science,” as different experts from within the science professions, using science, have offered assessments critical of the assessments being used by progressives to justify increasing authoritarian control.

Now it’s “We must trust the scientists,” where “the scientists” are the ones pushing the progressive barrow, and the rest of scientists are kept off the MSM, and are silenced off social media as misinformation-peddlers. Those scientists. 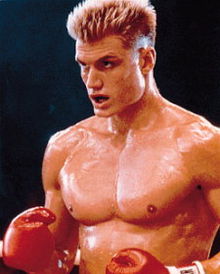 This guy us as qualified or more than most of them.

High modernism (also known as high modernity ) is a form of modernity, characterized by an unfaltering confidence in science and technology as means to reorder the social and natural world.

With more fancy science degrees than most of 'em to go with it.

And they are fanatics.

Point out the flaws in a “study” to a Science Zealot and they’ll respond like you just crucified someone they know.

Point out the flaws in a “study” to a Science Zealot and they’ll respond like you just crucified someone they know.

Zealots is better than fanatics.

I disagree, SixFoot. Deductive scientific enquiry grew out of a particular religion: Christianity. IMO, progressivism is the new religion.

Progressives are commandeering the opinions, favourable to their cause, of selected scientists, and then unscientifically call it misinformation and science-denial when their protégées’ methodologies and conclusions are being questioned. They are unscientifically using scientists to promote progressivism and to silence true science.

I question your deduction. What was the methodology and data you used, and your reasoning?

I question your deduction. What was the methodology and data you used, and your reasoning?

You disagreed with @SixFoot - it’s automatic.

He’s not bound by time.

He’s not bound by time.

I hope that came out right… 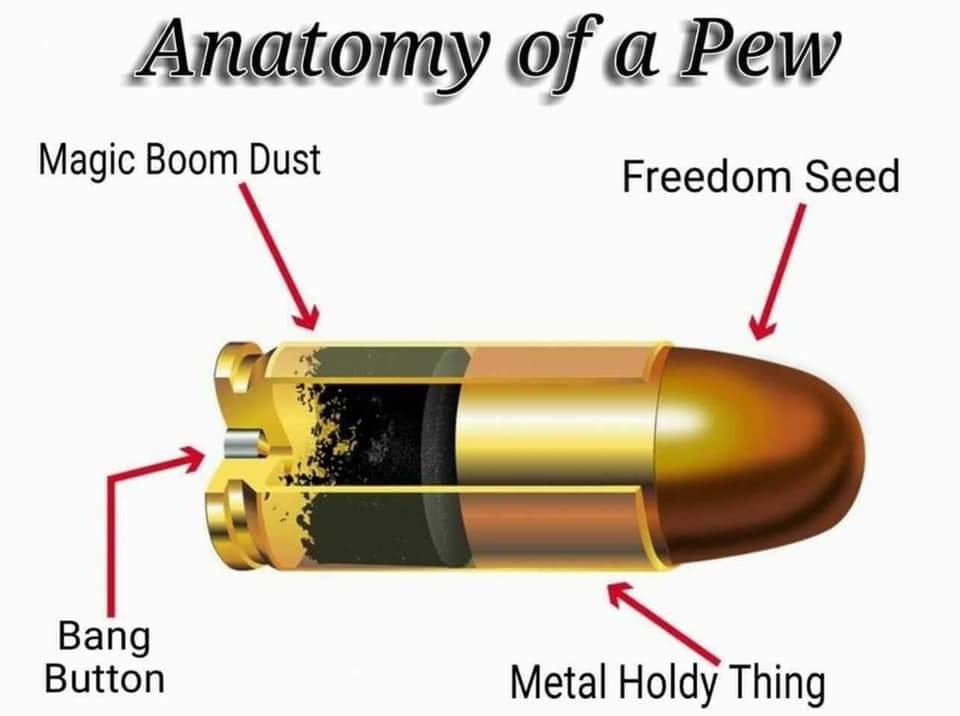 I hope that came out right…