President Trump spoke with GOP legislators and members of the press Tuesday following the Supreme Court’s historic decision to uphold his ‘Travel Ban’ on specific nations; calling the ruling a “tremendous victory” for the American people. 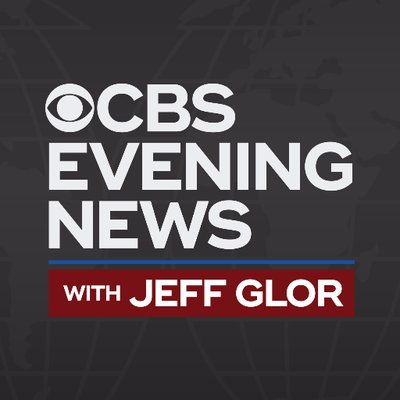 President Trump calls today's Supreme Court ruling on his travel ban "a tremendous success," adding that "this is a great victory for our constitution. We have to be tough and we have to be safe, we have to be secure." cbsn.ws/2K7Z9gJ https://t.co/9UilCwF3Al

“The ruling shows that all the attacks from the media and the Democrat politicians were wrong,” he added.

Watch the President’s remarks above.