British singer, Dame Vera Lynn has passed away at 103 years old.
She popularized the wartime songs, We’ll Meet Again, The White Cliffs of Dover and many others. 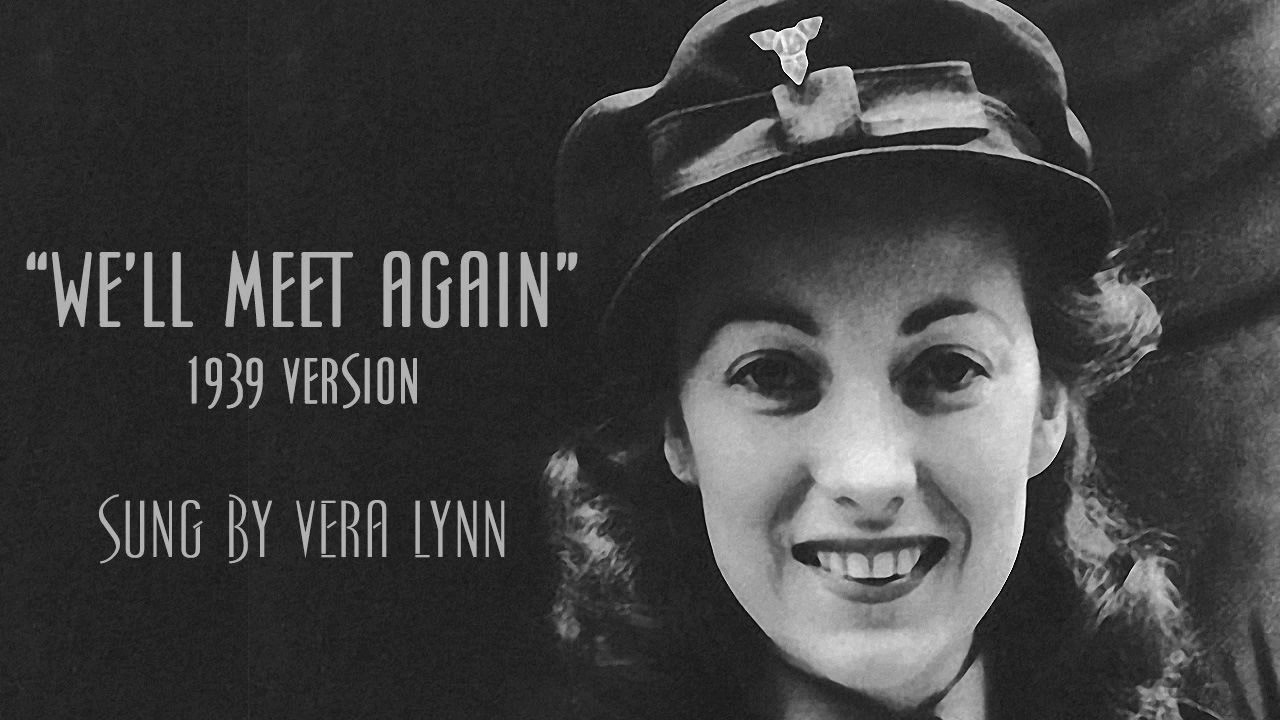 British singer Vera Lynn, whose sentimental ballads during World War II provided the soundtrack for the Allied war effort, has died at the age of 103, according to a statement from the Dame Vera Lynn Children's Charity on Thursday.

She was the forces sweetheart and remained beloved by the entire nation.