Trump's 1999 60 Minutes interview with Dan Rather is astounding

People, you need to watch this interview. This shows the absolute con man this clown is. 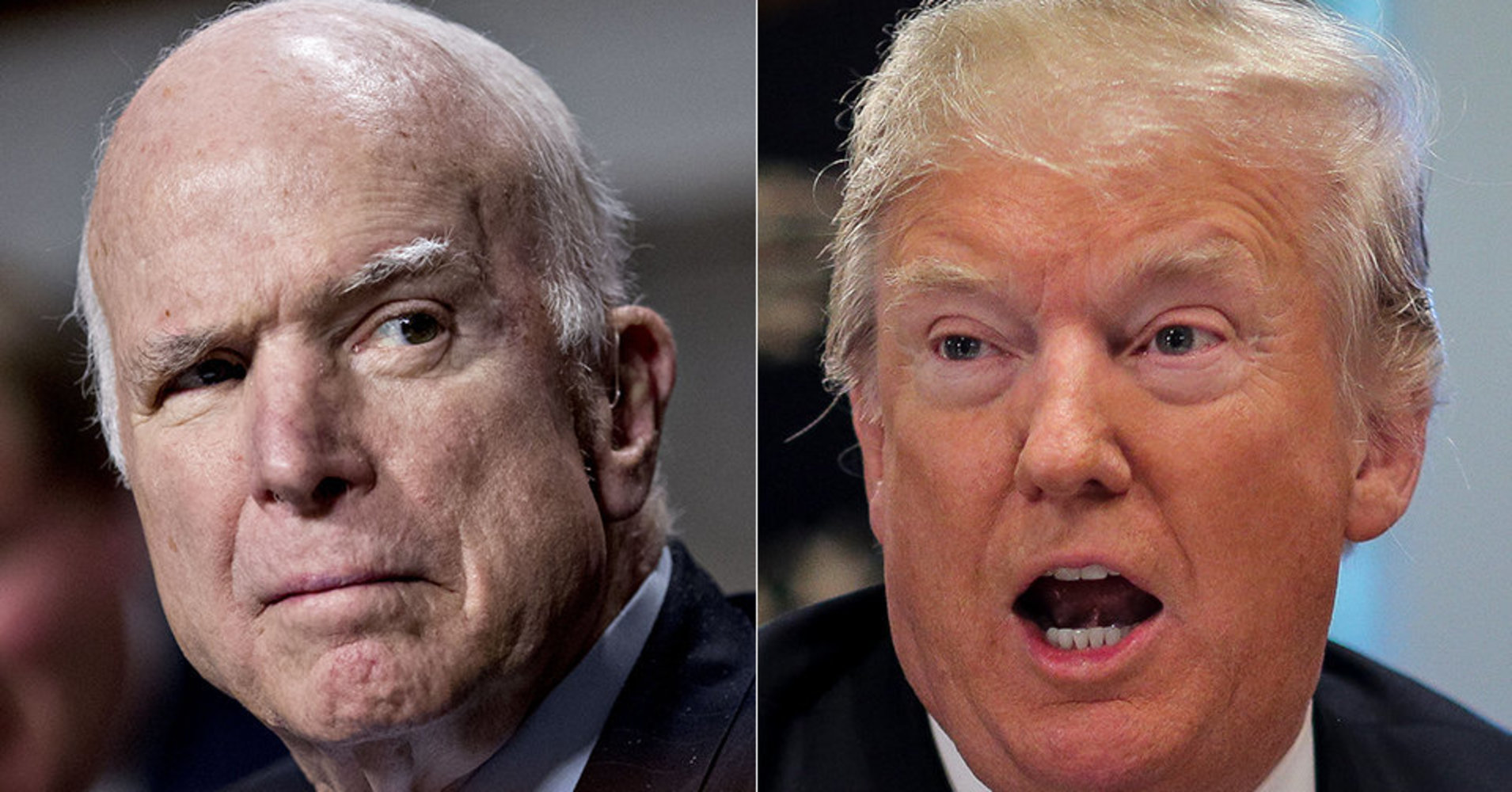 In a “60 Minutes” interview with Dan Rather, Trump asks, “Does being captured make you a hero? I don’t know. I’m not sure.”

At one point in the 12-minute feature, which focused on Trump’s flirtation with the Reform Party, the future president insults McCain, who was running for president at the time, with a now familiar insult.

“He was captured,” Trump said. “Does being captured make you a hero? I don’t know. I’m not sure.”

nlike in 2016, the 1999 Trump didn’t make a great impression on voters. One person attending a Reform Party event at the time in California said Trump’s insistence on attacking other members of the party “was very disrespectful.”

Another attendee had an opinion that Trump’s critics today might find very prescient.

“I think he’s a con man and ought to go back to New York,” the man said.

I don’t need to see anything further to prove to me he’s a bozo.

of course he’s a New York con man. the bumpkins just don’t want to admit it.

The day he besmirched the military service of John McCain was the day I decided I would never, under any circumstances, vote for Donald J Trump. Yes, I’ve disagreed with McCain’s politics at times, but I’ve always had the highest respect for what he endured in service to this nation. No one who disrespects such a man’s service will never get a vote from me - and that goes double when the person doing the disrespecting has never served in the military themselves.

Kind of sad how the country has changed in a decade and half.

Everyone knew (including myself) he was a con man back then.

Why? We already knew he said it more recently, was it worse back then?