Trump Wants to Deport Refugees... From the Vietnam War

Yes, you read that right. From the Vietnam war. 50 years ago.

These people have been in the US longer than most of us have been alive.

The White House again wants to expel certain groups of protected immigrants, a reversal after backing away from the policy months ago.

This is the latest move in the president’s long record of prioritizing harsh immigration and asylum restrictions, and one that’s sure to raise eyebrows—the White House had hesitantly backed off the plan in August before reversing course. In essence, the administration has now decided that Vietnamese immigrants who arrived in the country before the establishment of diplomatic ties between the United States and Vietnam are subject to standard immigration law—meaning they are all eligible for deportation

Washington now believes that the 2008 agreement fails to protect pre-1995 Vietnamese immigrants from deportation, the spokesperson, who asked not to be identified by name because of embassy procedures, told The Atlantic .

The cruelty. Is. The. Point.

I missed the word “criminal” in your OP. Is it there? That’s who we would deport.

Just wait…I’ll read your OP again. I must have missed it.

Nope. Not there. Gotta read deep within the link.

The White House unilaterally reinterpreted the agreement in the spring of 2017 to exempt people convicted of crimes from its protections,

One of the early warning signs is when the regime attacks the citizenship of select minorities, creates confusion about the citizen status then finally strips certain people of citizenship.

One of the early warning signs is when the regime attacks the citizenship of select minorities, creates confusion about the citizen status then finally strips certain people of citizenship.

“Select minorities”, in case the reader did not read the whole article, are criminals.

Were they or were they not citizens?

Were they or were they not citizens?

US citizens? I presume not or this wouldn’t be an issue unless they had lied on their applications.

No. Not the cartoon version of Donald Trump.
Not the CNN/MSNBC version.

Oh no not the cartoon version, the imaginary version where der trumpengroper is an honest man!

This is easily solved…You talk to Barack Obama or George Bush and find out what the intent of the agreement was. And then that is what the white house has to follow.

More like Stephen Miller. Trump doesn’t know about this ■■■■■ Someone has to tell him.

so someone should be deported because they got a parking ticket?

so someone should be deported because they got a parking ticket?

No one is talking about that, except possibly the attorneys of bank robbers who don’t want to be deported.

Start discussing the topic or take a vacation.

Ah deporting Criminals as the defense. Like this husband of a disabled vet, who is here on a green card, and is being deported for four year old marijuana possession charges that only resulted in fines. 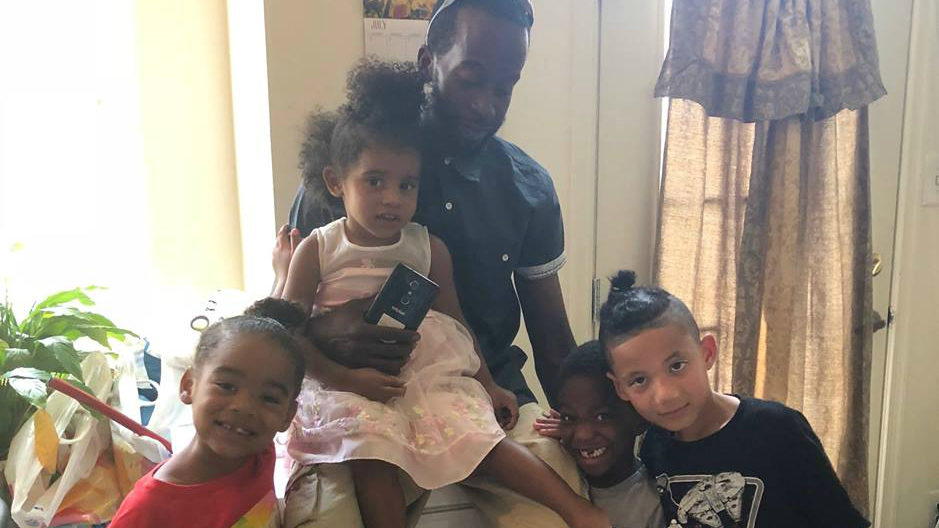 A Jamaican immigrant who is the husband of a disabled U.S. Army veteran was arrested last week by Immigration and Customs Enforcement even though he has held a green card since 1997, according to a report from NJ.com.

The Cruelty is the Point.

Ice is becoming the SS. It needs to be completely disbanded and rebuilt from scratch.

Even if they are process crimes?

What if they are crimes where no one was robbed or murdered? I heard that those crimes were no big deal…

As someone already noted, in Trump’s attempt to orchestrate the Stupid Watergate and ascend to the role of the Stupid Nixon, he’s now repeating one of Nixon’s key accomplishments: Sending people to Vietnam for no good reason.

These individuals have been convicted of crimes that place them in this category, & deportation would not apply to law abiding individuals who have taken an oath of U S Citizenship.

A Green Card—even a Permanent Green Card—is not the same as U S Citizenship & a criminal conviction may make the holder eligible for deportation. Yes, I’ve less trouble sharing the country with marijuana users than someone convicted of a violent crime, but requiring Permanent Residents obey U S law is a condition of their being allowed to stay.