50% tariff on steel
halting negotiations on a trade deal

im sure he’ll gloat soon about how much money the US is making on sanctions soon at the cost of only how many kurdish lives.
i wonder how many lives will be lost due to the re emergence of Isis The retaliatory measures followed Trump's controversial move to order the withdrawal of all U.S. troops from Syria's northern border with Turkey.

He is only doing this because of the fallout in the media, and to stave off Congress from imposing serious sanctions and taking drastic action against Turkey. This man is a real and present danger to the US. And he will go down in history as the man who retreated like a coward in the fight against ISIS, allowing them to regain strength and reemerge. Be proud Trump supporters. Be very, very proud!

Do we get a lot of steel from Turkey?

Hey guys I burned down the house but don’t worry I just bought pizza!

No worries, Russia will be buying that steel.

And covering a little for Lindsey?

And covering a little for Lindsey?

I don’t think he gives two hoots about Graham, but it’s a nice by-product regardless.

Might keep Lindsey from trying to get any more sanctions on Turkey?

Might keep Lindsey from trying to get any more sanctions on Turkey?

Likely. We know from the prank call with Graham that he does not actually care one bit about the Kurds. It’s all just neocon propaganda for his alleged military bonafides.

Is this how Trump crushes Turkey’s economy?

I think we are the 7th or 8th largest trading partner. Don’t see how this is gonna matter much.

Details on the prank call?

I think it’s way lower than that.

Damn, I kept a PDF on my desktop, but I looked it up and I think they’re 19th on the list for steel exports to us.

Details on the prank call? 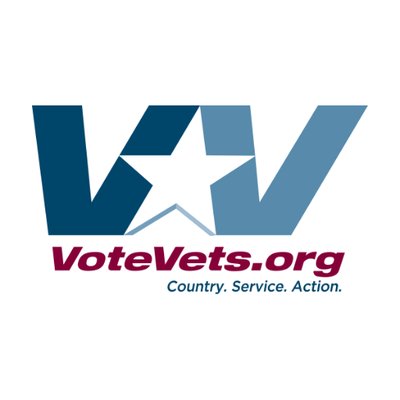 In August, @LindseyGrahamSC took a prank call from a fake "Turkish minister of defense" and expressed sympathy for Turkey’s “Kurdish problem” and described the long-time U.S. military allies as a “threat.” politico.com/news/2019/10/1…

But Graham also expressed sympathy for Turkey’s “Kurdish problem” and described the Kurds as a “threat.” Those private comments appear to contradict his public statements this week, in which he criticized Trump’s decision to pull U.S. troops out of northern Syria because it’s “wrong to abandon the Kurds, who have been strong allies against” the Islamic State.

Graham is such a scum bag.

It is what he said he would do.

Good for him. He can cripple their economy. They need to make a choice.

In a statement posted to Twitter earlier on Monday, Trump specifically announced that steel tariffs would “be increased back up to 50 percent,” and the U.S. will "immediately stop negotiations … with respect to a $100 billion trade deal with Turkey."

The order would enable “powerful” additional sanctions against those who “may be involved in serious human rights abuses, obstructing a ceasefire, preventing displaced persons from returning home, forcibly repatriation refugees, or threatening the peace, security, or stability in Syria,” Trump wrote.

Current and former Turkish officials, as well as anyone contributing to “Turkey’s destabilizing actions in northeast Syria,” would be targeted, Trump said. 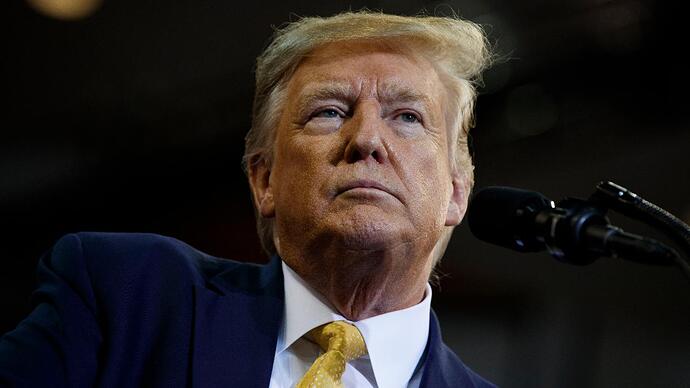 President Trump announced Monday afternoon that he will soon issue an executive order imposing sanctions on Turkey for its "destabilizing" offensive in Syria, amid a bipartisan outcry over the president's troop pullback earlier this year that...

How much steel do we buy from turkey? How much trade in general do we do with turkey?

Make it campaign issue…vote for me and well drive Turkey out and establish a Kurdish homeland.