Trump tax cut turns out to be another Trump lie

So now that tax returns are due for the first year of the new tax law, lots of people are learning that they may need to pay more taxes than they expected. The 1% aren’t complaining though. They made bank.

Pretty much every single non trump supporter was predicting these results.

What I’m more interested in is if people’s effective tax rates actually did go down as much as expected.

Did the lowering of the rates offset the fewer deductions, or did visa versa? 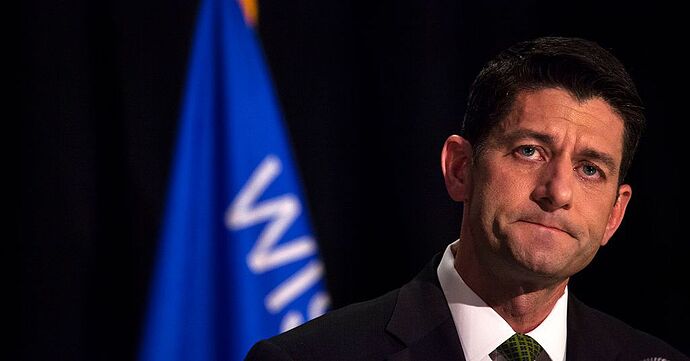 Some pretty good detail in the article on how some folks will be effected.
Also some interesting tweets from pissed off Trump supporters.
I hope the folks here on this board will let everyone know if their taxes were a net positive or negative or pretty much the same this year.

Thanks, Trump, for saving me several thousand dollars…and no I am not in the top 1%.

This is the example used in the article.

Ben Williams, a lawyer in New York City, said he earned the same amount of money last year as he had the year before, but wound up with a totally different tax situation.

SALT in the wound.

SALT in the wound.

I’ll bet it was his increase in state taxes that floored him but feel good about it…illegal aliens get free health care.

Lots of people just didn’t change their witholdings and thought that boost they saw in their paycheck was theirs to keep. Dummies. They were told repeatedly to do the witholding calculator. Now, all that extra money they were cheering about and happily spent, they are going to have to come up with to pay the IRS.

You can never satisfy some people!

Oh yeah, he got a green new deal - give us your green.

90% of Trump’s inner circle is a New York City lawyer.

And then there’s this one.

I’m struggling to understand how a lawyer could not have heard about SALT deduction details or how employees were being warned to take matters into their own hands and adjust their own withholdings.

What I’m more interested in is if people’s effective tax rates actually did go down as much as expected.

Did the lowering of the rates offset the fewer deductions, or did visa versa?

Overall, the effective rate will go do when it’s all said and done as our revenue as a % of GDP went down.

And then there’s this one.

I just think your disdain for New Yorkers is hilarious considering who you support. Call it whatever you like.

And all were decried as trump haters too. Funny how time and again Lyin’ Don is proven to be a liar.

We’ll see what hand wringing is forthcoming from his dim army of sycophants.

I got my tax cut.

What increase in state tax?

I know. As i had hoped for, the trump tax cut allowed me to not have to pay into this year. In fact i will get a little return back. Thanks president trump