At Constitution Day ceremony President Trump tells the story of a Delaware Founding Father whose statue will be added to Trump’s proposed National Garden of Heroes.

Caesar Rodney’s statue was removed earlier this summer from it’s place of honor in Wilmington, while Gropey joe biden said nothing. 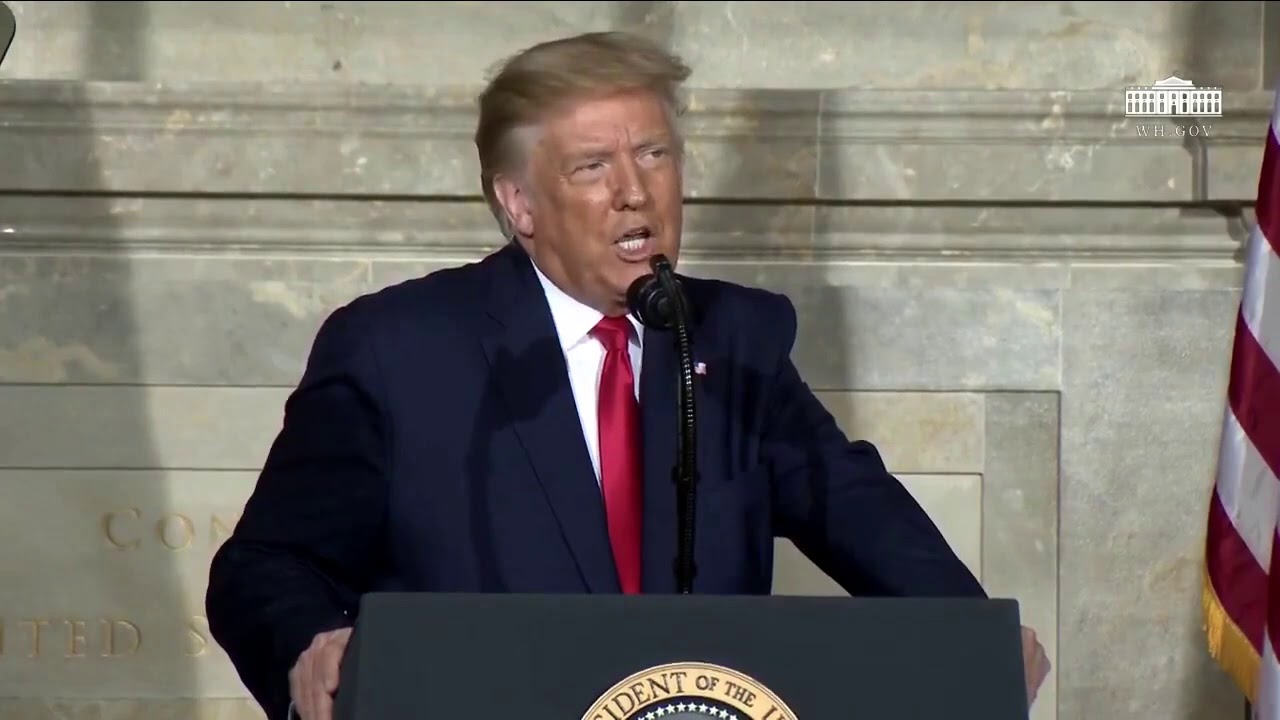 Trump’s totally got Delaware locked up. This election is over.

Trump is nothing but anecdotes.
BTW, he sounds and looks like ■■■■ today…sleepy Don.