TRUMP: It May Take More than ‘ONE MEETING’ with Kim to Forge Nuke Deal

The President was speaking with reporters aboard Air Force One when he weighed-in on Friday’s scheduled meeting with Kim’s top official in Washington, DC; saying “I look forward to seeing the letter and I look forward to June 12 where hopefully we can make progress.”

“There’s a very good chance that it won’t be done in one meeting or two meetings or three meetings. But it’ll get done at some point. It may get done really nicely and really intelligently, or it may not get done intelligently. It may have to be the hard way,” said the President.

The Trump administration confirmed this week that the President’s scheduled summit June 12th in Singapore is “expected” to take place as planned, with Secretary of State Mike Pompeo meeting with North Korean officials in New York City to save the historic talks.

Well we’re already up to one meeting with Kim, lookin forward to the next one! 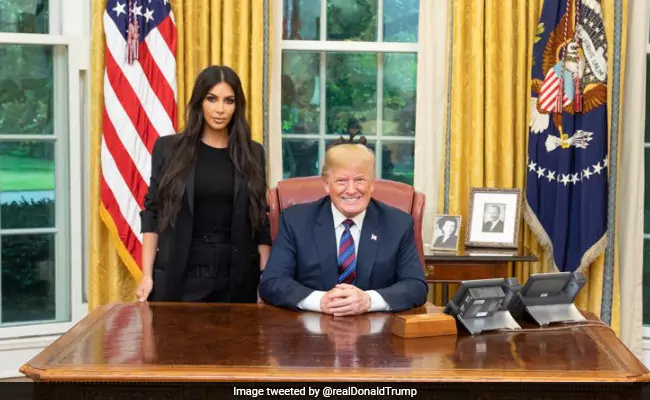 Well we’re already up to one meeting with Kim, lookin forward to the next one!