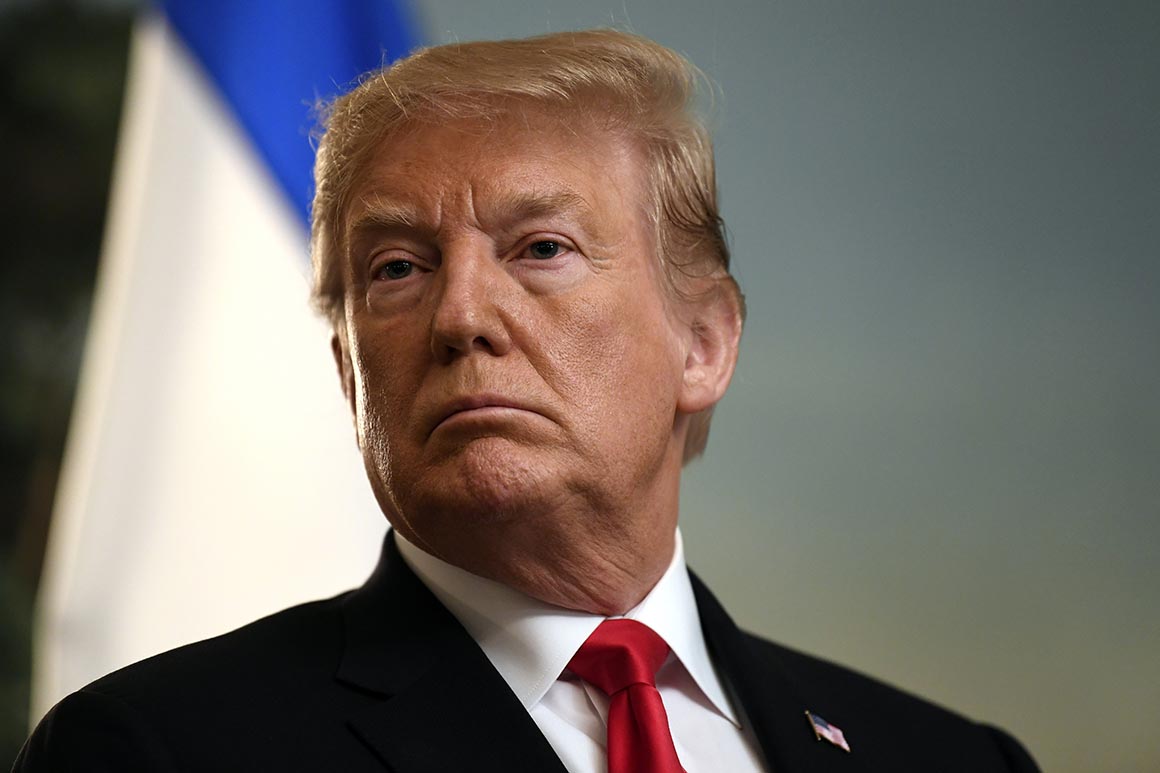 The Trump campaign letter comes a day after William Barr released a summary of Mueller’s report.

Yeah, that’s normal. I remember when Obama sent that letter to Fox telling them to not give airtime to top Republican brass.

You guys remember that?

"President Donald Trump’s campaign on Monday urged major news networks to not allow on their shows several people, including Democratic lawmakers, who have been critical of the president, adding that the networks should report the conclusions of special counsel Robert Mueller’s report as a “complete vindication” of Trump.

“The issuance of these definitive findings comes after two years of Democrat leaders and others lying to the American people by vigorously and repeatedly claiming there was evidence of collusion,” Tim Murtaugh, director of communications for Trump’s campaign, wrote in the letter to the networks. "

Donald defies all kinds of gravity.

Guess what the difference is between the Trump campaign and ALL the others? His said it out loud as usual.

Guess what the difference is between the Trump campaign and ALL the others?

Not release his tax returns?