TRUE COLORS: Sen. Harris Refers to Kavanaugh’s US Constitution as ‘That Book You Carry’

Sen. Kamala Harris escalated her all-out war against Judge Brett Kavanaugh this week; viciously referring to his pocket-sized US constitution as “that book that you carry” during a heated exchange.

The firebrand senator unloaded on President Trump’s pick to join the Supreme Court on Capitol Hill, asking the potential justice which “rights” he’d like to have removed from the US Constitution. 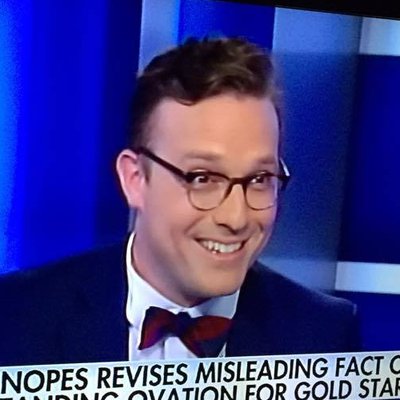 Senator Kamala Harris refers the Kavanaugh's US Constitution as “That book that you carry.” Kavanaugh referred to his well-work pocket Constitution multiple times during his testimony, reading from it often. https://t.co/l6ITKFsus2

“Which of the rights that I just mentioned do you want to put an end to or roll back?" asked the Senator.

In her defense, she’s probably never read it.

And to think she is best and brightest that libs have?