We are all bearcat fans. Cept you Alabubba fans. I want to see the underdog get to the championship and not a SEC championship repeat.

Ah well. It was a long shot.

Well, looks like barring some kind of stupid miracle, GA has got this one. I know there’s a lot of ball left to play, but Michigan looks outmatched.

Final Four playoff is rarely competitive at all and it’s usually teams from The South, none of which I care about at all, that just steamroll everyone else.

Am I the only one who sees this? 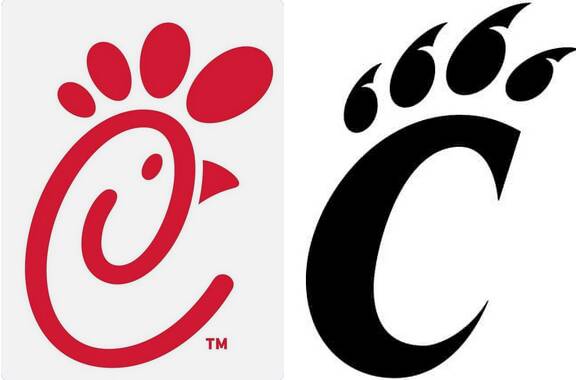 Did anyone watch the Rose Bowl??
What an incredible game, OSU was down multiple times by 14, was down 35-21 at halftime. Came out and dominated the 2nd half holding Utah to 10 2nd half points and set multiple records along the way.

Yes it was a real disappointment. Utah let them back in the game. I’m not a huge buckeye fan.

LET??
Dude, Stroud was in the zone, no stopping that.

I am a lifelong Buckeye fan, growing up in Columbus, now attending OSU at one of their regional campus, so I am VERY biased, but also objective at the same time. Their defense has been struggling for several years and that has bit them in several big games. Hell, in the first half I thought they were going to get embarrassed, but obviously the team had enough and came out to play in the 2nd half.

They fix that D with a new DC and there is no stopping them. That team that played yesterday was 1st and 2nd year players for the most part.

LET??
Dude, Stroud was in the zone, no stopping that.

I would say the same about Oklahoma State against Notre Dame. Half way through the second quarter it looked like a rout by ND. Then the OSU quarterback got in his own groove, and ND never was able to change that.

Did ND “let” OSU back in the game? I’d say no. OSU figured out how to get into the game.

As a fan of ND football, it was disappointing to watch, but I give full props to OSU.