This Man Is Amazing! 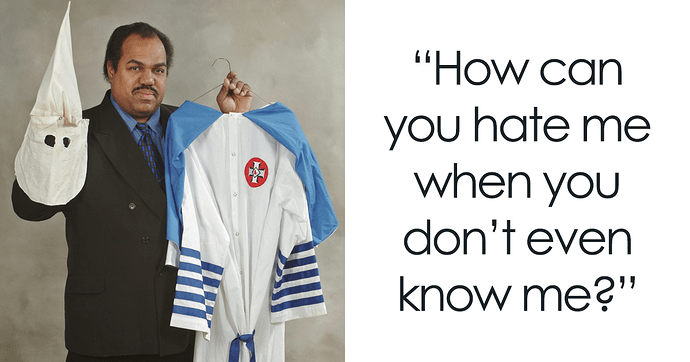 Black Man Who Attended The KKK Rallies For 30 Years Made 200 Of Them Leave...

Daryl Davis is a professional musician by trade, touring all over the states performing blues. However, music is not his only passion. Davis has spent over 30 years talking to and befriending the members of the Ku Klux Klan.

He sought his ultimate haters to understand what made them tick, & in the process made some his closest friends & inspired many to leave the organization.

Good for him and all, but in the 21st century a black man shouldn’t have to dedicate his life to teaching white people why it’s wrong to hate him just because of the color of his skin.

There is, or at least was a couple of years ago a good documentary film about him on either Amazon or Netflix, I forget which.

We need a lot people like him in our world! Amazing story!

this is pretty cool.

One way to bring all Americans together is, instead of being like Obama and the Dem politicians and telling people to spew hate, and harass other, is to try and take the time to understand why.

I like how he questioned, but more importantly, I give him mad props for having the ***** to actually go to rallies, and study the KKK members.

I’d rather him do it than bring in more government policies, or people just ignore each other. Sometimes talking to people is the best way and this guy seems to be proof of that.

It isn’t the 21st Century for everyone: 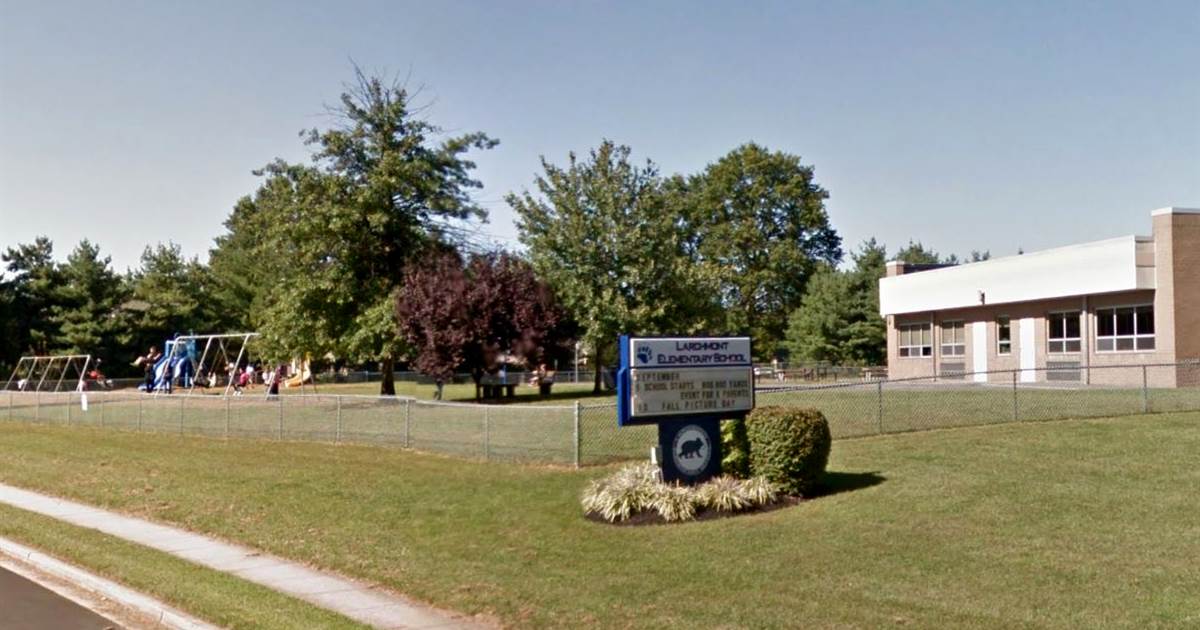 She was the first black teacher hired at the school in more than 25 years, Tammy Jordan claims in a lawsuit. She quit after her second year.

This story hit close to home as a Hispanic teacher friend of mine got the same treatment at a Florida high school—decades ago.

I love one of his sayings. Not sure if it’s in the linked article, but he can be found on YouTube. Paraphrased:

“As long as two people are talking to each other—even if it’s shouting—they’re not killing each other. When the talking stops, that’s dangerous.”