West -wearing his coveted ‘Make America Great Again’ cap- spoke with Trump and reporters during the high-energy meeting; saying he’s been routinely intimidated into abandoning his support for the Commander-in-Chief.

“They tried to scare me to not wear this hat,” West said. “When I put this hat on, it made me feel like Superman - my favorite superhero. You made a Superman cape for me.” 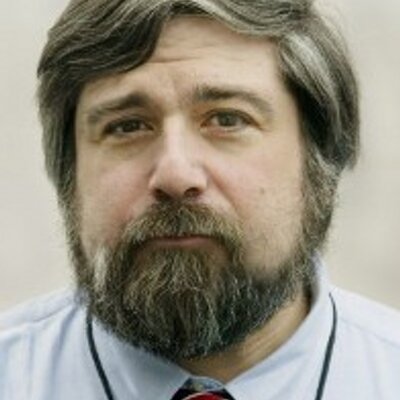 In the Oval Office, at the Resolute Desk, Pres Trump, gets a hug from Kanye West, wearing a "Make America Great Again" cap. "I love this guy, right here," said West of the president. "This hat - it gives me power, in a way," said West of his MAGA cap. https://t.co/pHt7iIXBiH 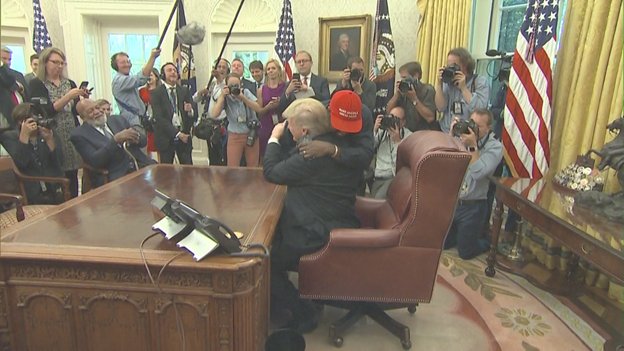 "When we make everything in China and not America, we’re cheating on our country,” he added.

“Illegal guns is the problem, not legal guns, we have the right to bear arms,” West said of the Second Amendment.

This is a good thing, right?

“Is this appropriate? Talks about killing cops. And I can bring up a whole slew of other things, “n” word. I don’t like the way he talks about women. Is this the guy, poet, we ought to be inviting to the White House, the people’s house 1600 Pennsylvania Avenue?”

“I don’t know, big mistake. I think it will backfire with the country, that’s my prediction”

Who said those quotes?

In perhaps the most surreal moment of the Trump White House to date, Kanye West launched into an extended Oval Office speech that touched on such topics as crime, mental health, slavery, aerospace technology and the Unabomber.