Lost in the mix here seems to be any current discussion of Michael Cohen.

His business partner just flipped. Pleaded guilty on a minor charge resulting in a small fine and five years probation, while a life time of charges hung over his head. Wonder what he has to give the prosecution? 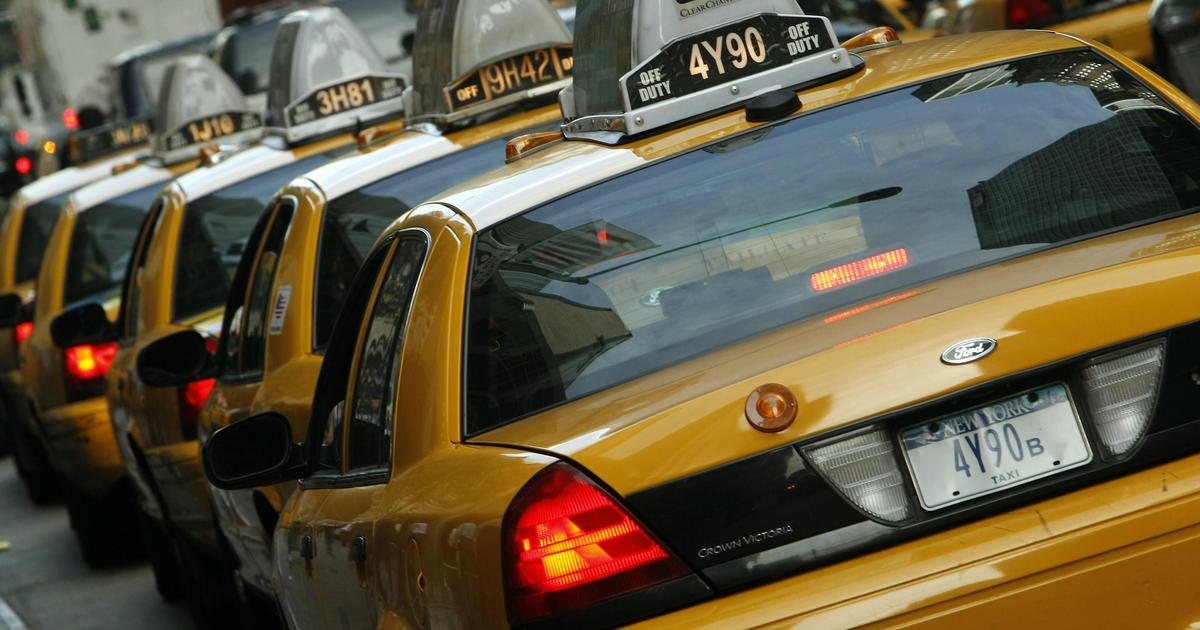 The guilty plea by Russian immigrant Evgeny Freidman comes at a critical time for Cohen, who faces his own criminal probe

From today:
Cohen has been accused of running a $400,000 pay for play scheme to set up a meeting between the Ukrainian president and Trump. After the meeting, Ukraine stopped working with Mueller’s investigators. 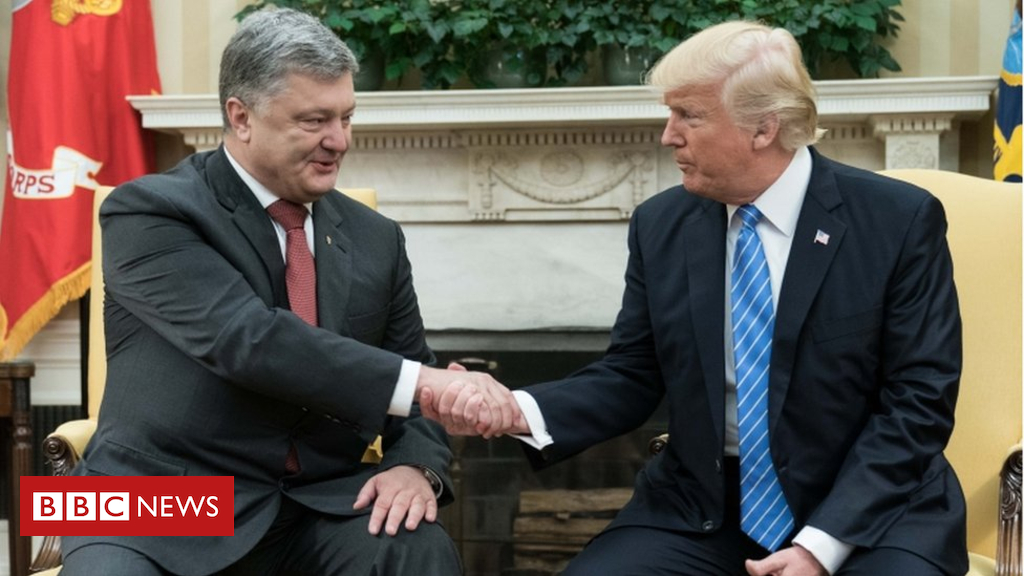 Anyone still around here who think’s Michael Cohen is a good guy?

please connect the dots between taxi king and putin.

please connect the dots between taxi king and putin.

Why do you exclusively defend bad people?

Cohen’s time is coming. I think he’s going to turn out to be Sammy the Bull.

He is a Russian immigrant. When we left the country Mr Putin shook our hand. He was standing by the airplane

When we left the country Mr Putin shook our hand

please explain this. who is “we”?

Do I need to turn myself in now for communicating with you?