The Birth of the new America Aristocracy 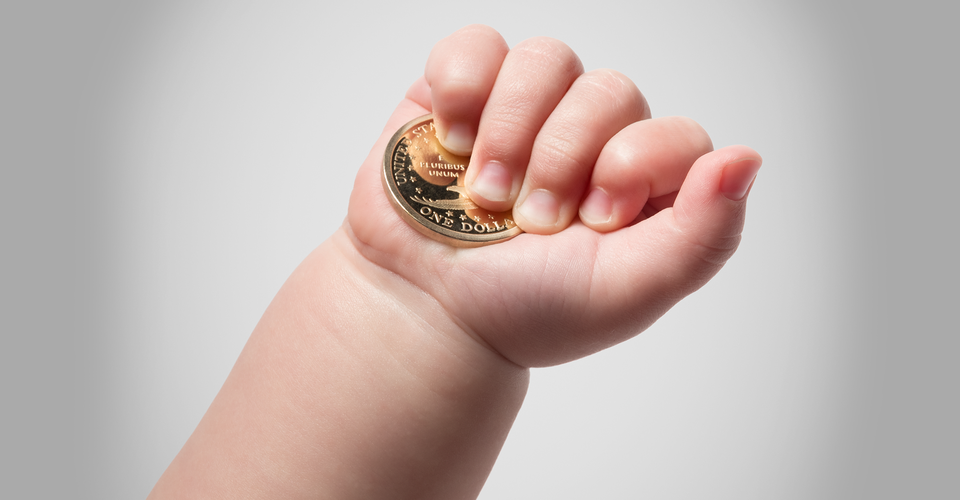 The 9.9 Percent Is the New American Aristocracy

Very interesting and thought provoking article about income inequality and it’s effects on our society.

Meritocracy folks. You ain’t living in it.

The limits of the American dream.

The American dream moved to Canada.

I will read the article, and try to keep an open mind, but the factual backdrop is that the term Aristocracy is probably the wrong choice of word.

Aristocracy implies inherited wealth and power passing from one generation to the next. E.G. generation after generation of Carnegues, Rockefellars, Mellons in business. That is NOT the case. Aristocracy is poor word choice because it implies something that is not true.

Inherited wealth (aristocracy) implies that other people, those not born into wealth “don’t have a fair chance,” but that is simply not true.

The facts are scary enough on their own without implying fiction is fact.

America’s top wealthy people are extremely wealthy, the wealth gap is growing etc… Those are true, those are on some level, scary.

But overwhelmingly America’s top tier of wealthy persons were not born into extreme wealth. They were born into white-collar middle class families and,
by hook or by crook, they made their own money.

Over the past 30 years, the origin of the wealth of the richest people in the United States has shifted away from old, inherited money. Our new metric, the self-made scores developed for the Forbes 400, shows that increasingly we find self-made billionaires among the ranks of the richest people in the country. This has accompanied the incredible increase in wealth of the members of the Forbes 400, which has jumped 1,832% times since 1984, when the total net worth of our list was $125 billion, compared with $2.29 trillion today.

“Every piece of the pie picked up by the 0.1 percent, in relative terms, had to come from the people below.”

Yep. I blame Bill Gates for taking mine.

Then that proves it. He stole my fare share.
I want it back.

Your missing the point.

unless you think the middle class of America isn’t dying.

The American dream moved to Canada.

Guess you didn’t read it…

The key stats that jump off the page are

The fact that it takes only $1.2 million in net worth to make it into the 9.9 percent; $2.4 million to reach the group’s median reveals how very low the bar is. For 80 years US economic policy has encouraged Americans to borrow and spend. As a result most American families are deep in debt and if they ever reach the meager $1.2m threshold it will be for a few brief years before they die.

The 2nd factoid reveals the great disparity between the poor and the middle class, not the emergence of an uberclass. Interesting and sad fact, but irrelevant as regards the claim of aristocracy.

I read it. It does have some interesting points. Thanks for posting it.

i’m thinking a massive tax cut is in order. it will fix the debt.

Which has absolutely nothing to do with this thread. Horrible post. Just plain ignorant.

Judging by the time line it fits into my theory about damage that globalization has cause.

Small decline in 9.9 percent while a sharp increase in .01 percent…those that have taken advantage of that globalization while lower 90 percent dropped off drastically as .01 percent increase their wealth.

So it show even Globalization if chart is accurate had harmed a certain percentage of that 9,9ners.

Pretty much can’t really be isolated anymore its a global world.

Yes I agree. But it wasn’t planed out very well…nor the consequences of rapid lost of middle class.

As I have said on many occasions here. When the wall came down the rush for globalization had left Americans behind.

Which gave rise to Donald Trump. I believe I’ve explained this couple years ago what will happen…and the rise of Trump during his primary challenge.

You can say whether you agree with me or not but Trump is trying to add “some” balance to that equation. At least that’s what I think he’s attempting to do.

started with the first government of America with a debate between Jefferson and Hamilton.