This is very impressive. One of the main criticisms of
Electric cars is the issue of battery degradation. This is something we all experience with our cell phones. Over time and repeated charge/discharge cycles the lithium-ion cells begin to degrade and do not hold their charges.

However it seems that Tesla has hit a really good design with its battery tech. 420,000 miles is amazing. Of course some ICE powered vehicles hit this mark but it’s usually on its second engine and it’s second transmission by this time. These Teslas are on their original engines and battery packs. That is amazing.

Never happen as long as Republicans are in power. They still get leg tingles over coal.

For passenger cars I think ICEs will be gone in new cars in 25 years.

They still using coal to power those Tesla’s.

Yeah he walked into that one.

Where I live at currently if I purchased a Tesla (which I cannot even come close to affording) mine would be charged from nuclear power.

I’m surprised about the batteries lasting that long. The 420,000 mile example still has 80% capacity. That’s pretty shocking since the amount of operating and charge hours must be insane.

I’m not surprised about the electric motors though. Those things are simple as simple can get. One moving part. That’s the reason I love them and I’m hoping the price on electric cars keep dropping. Don’t get me wrong I’m a petrol head and I love my piston engines but for an everyday driver I’m definitely going electric if I can afford it in the future. I’ll reserve a good oil dinosaur burner for weekend track trips.

Think about it. No valve train. No rotating assembly. No fuel system. No exhaust system. None of things that fail on piston engines. Very little maintenance on the engine itself. I like it.

Honestly, I wouldn’t mind having a Tesla. No oil changes, no transmission fluid changes, no coolant changes. I wouldn’t have to get an emissions test every year. I would like to see a little more time between recharges.

I’d probably still keep my F150 for hauling stuff, but I wouldn’t mind a Tesla as a daily driver.

Ironically, it is possible a tesla could be coal fired.

There will come a time (who knows when, but it’s coming) there will be a per mile tax on electric vehicles to pay for the roads. Want to plug your car in someplace, will have a place to insert credit card for so many minutes of charging. Right now a lot of the charging is free. It will get a little interesting once that starts happening.

We can only hope. I would love to see us get off fossil fuels when the tech is fully there and it will be because of people like Musk. Although his tweeting reminds of Trump an I recently sold my TSLA holdings. But I still believe in the company may buy back after the dust settles.

I still think it’ll end up costing less than the lifetime ownership of an ICE powered car though. Especially once electric pickups are a reality and the 3/4 and 1 ton electrics compete favorably with diesels.

Diesel engines are ridiculously expensive to maintain, especially the modern models. 100 buck oil changes every 7,000 miles, 100-150 buck fuel filter replacements every ten thousand miles, you will have at least one 700 dollar injector that needs to be replaced every hundred thousand miles (in most cases it’s two or three), plus the cost of that god awful DEF crap every few fill ups. Plus the volatile nature of diesel prices. Electric would eliminate all of those variables.

Plenty of Tesla owners have solar, if I had one it would essentially be 100% solar, so not always

Anyway, coal is fairly irrelevant in some places anyway, even renewables dwarf it here:

Ironically, it is possible a tesla could be coal fired.

If I owned one it would be. Well coal and naphtha during peak loads. 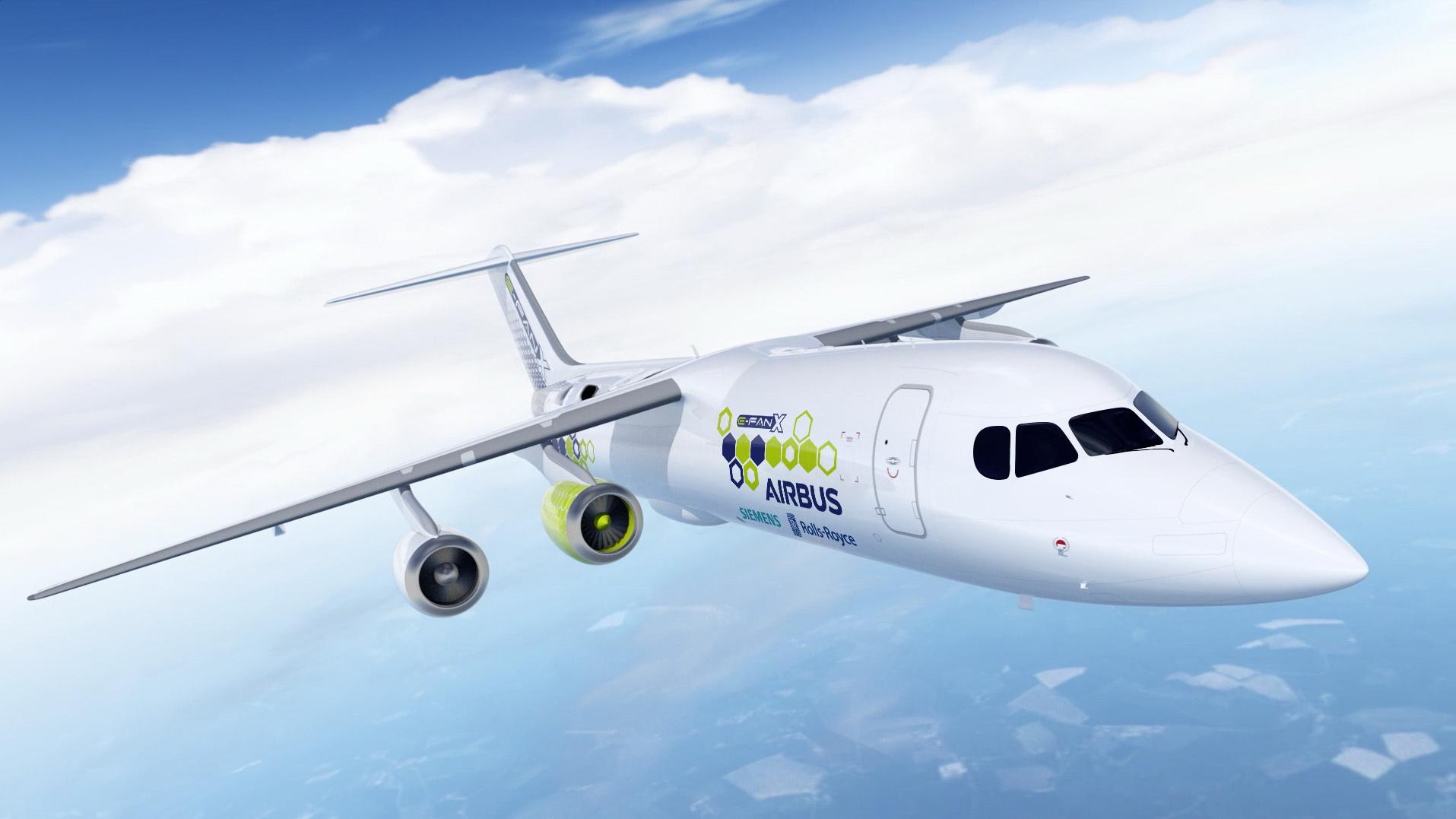 Why we'll all be flying on electric planes in 10 years

While easyJet goes all-electric, Rolls-Royce and Airbus aim for a successful hybrid 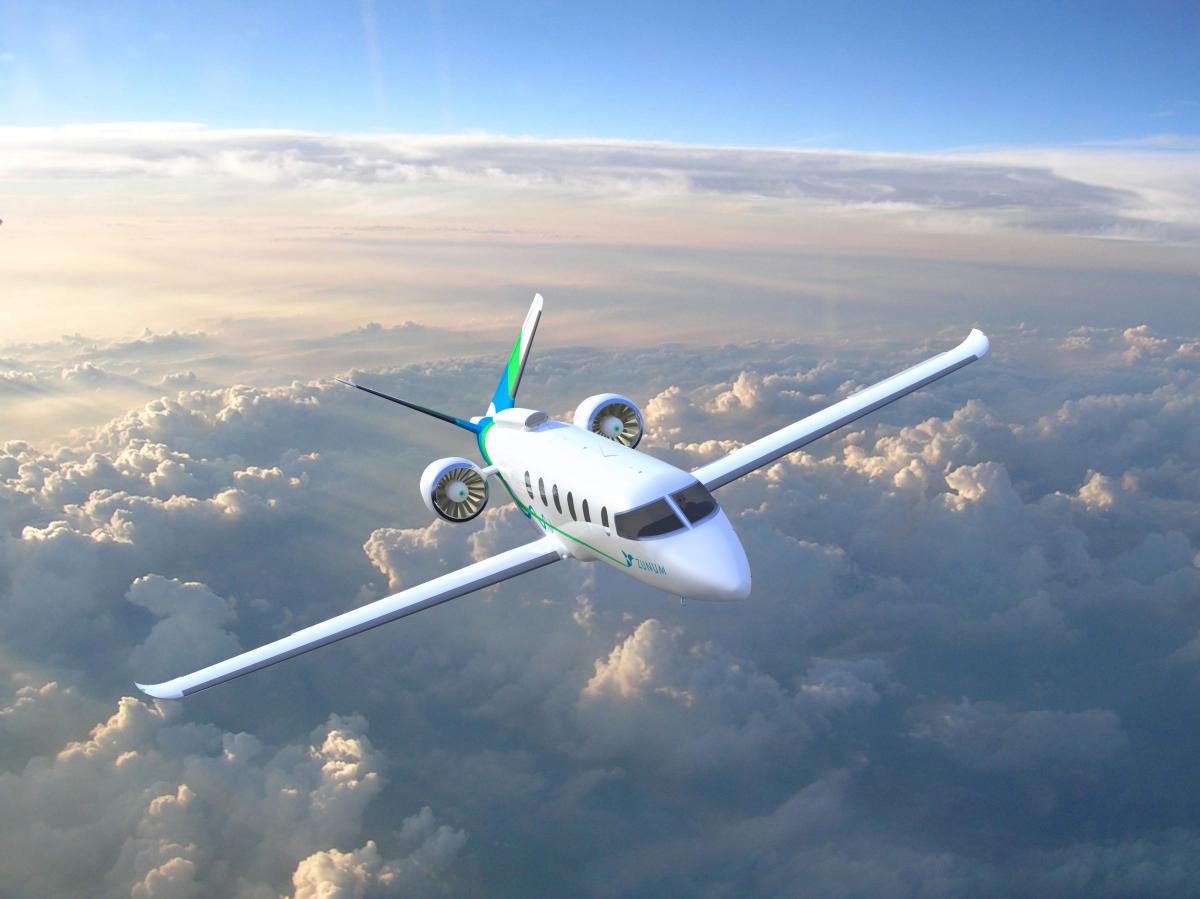 A Seattle-area startup, backed by the venture capital arms of Boeing Co and JetB... 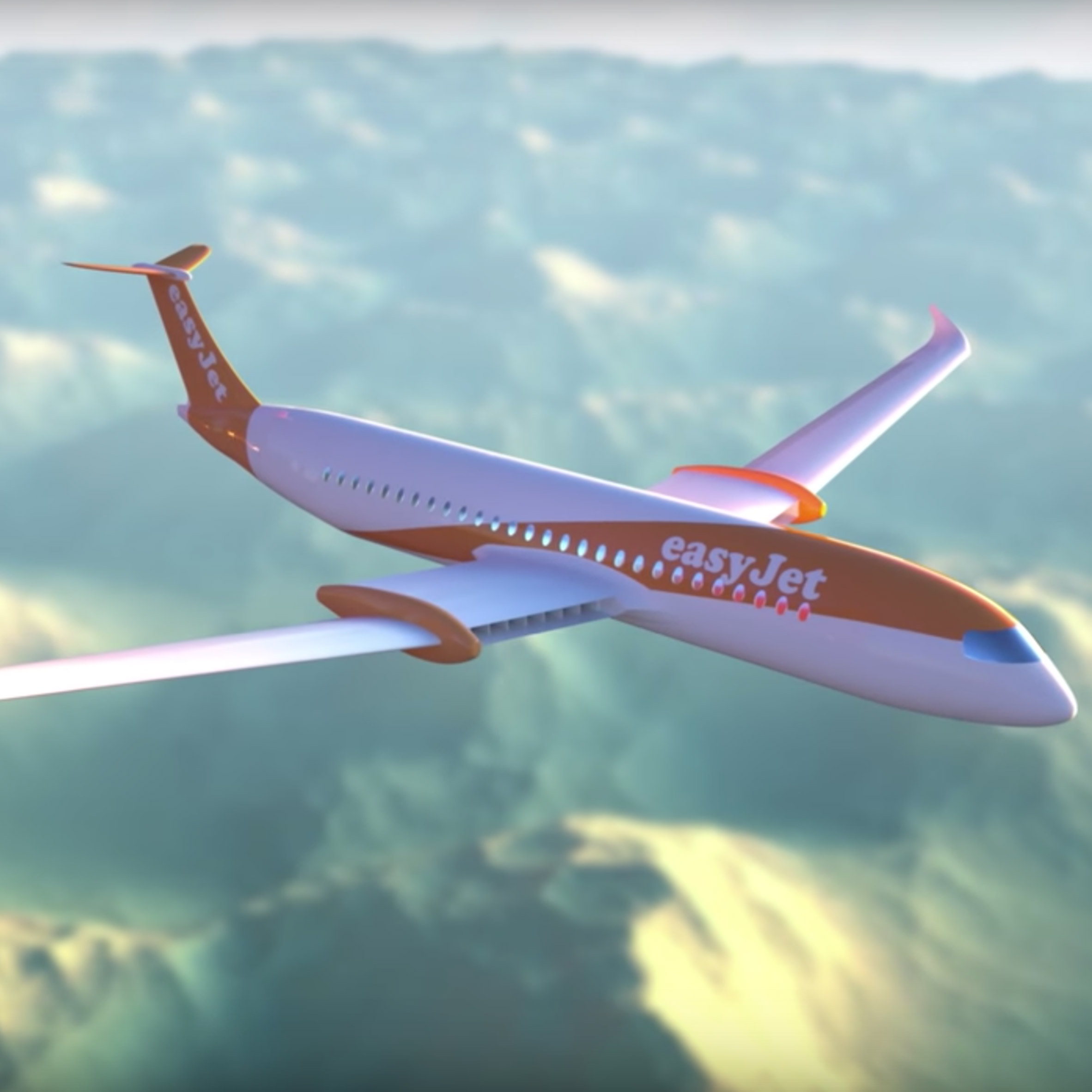 EasyJet to fly battery-powered planes within the next decade

UK budget airline EasyJet has paired with US firm Wright Electric to develop all-electric aircraft that can be used for its short haul flights. 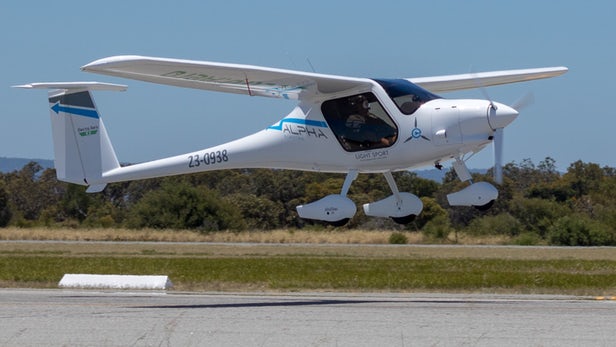 ​Pipistrel’s Alpha Electro took to the skies in Australia recently, marking the first time an electric light aircraft was flown in the country. The plane has been designed to be an efficient and cheap pilot training craft and this first flight marks...

This people in the thread are the real dinosaurs, don’t even know coal is already the minority in power generation, and can’t imagine further battery and technological development