Tariff Wars - the Pros and Cons

Are the number of jobs being lost due to Trump’s tariffs, not to mention the strained relationships with our allies, worth all the new jobs that are being created?

According to this article, we’re going to be losing more jobs than the tariff war is going to create. 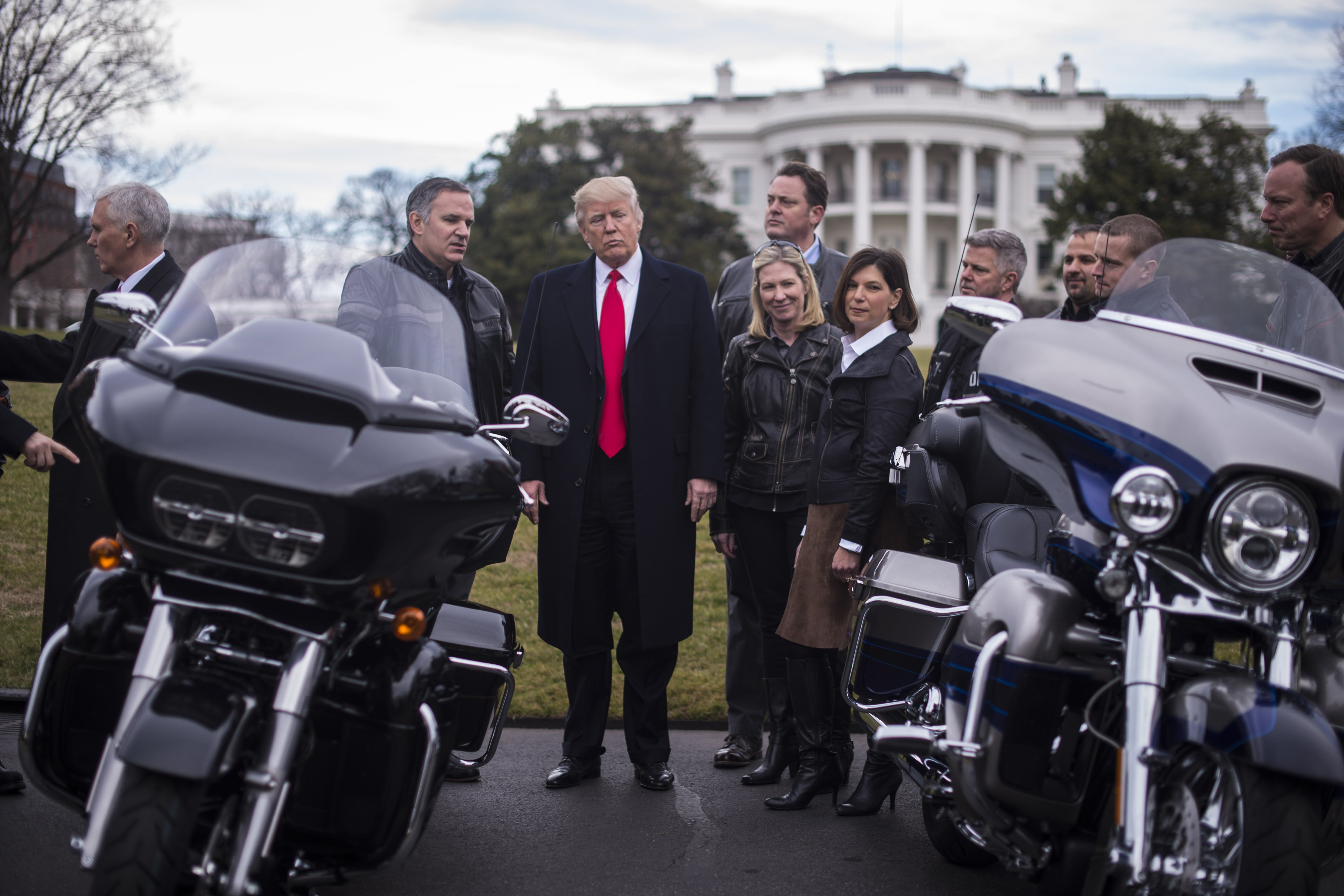 Experts say it's likely to be tens or even hundreds of thousands.

Nobel Prize-winning Yale economist Robert Shiller told CNBC that Trump’s tariffs are “too crazy” to last for the long haul. “They are generating so much anger around the world. It’s not a sustainable policy.”
In a recent op-ed for USA Today, George Mason University economics professor Donald J. Boudreaux wrote that Trump is “dead wrong” that tariffs on imports like steel and aluminum would strengthen national security. “The tariffs will weaken the United States, protect jobs in inefficient industries while preventing job growth in efficient ones, and harm relationships with our allies,” Boudreaux explained. 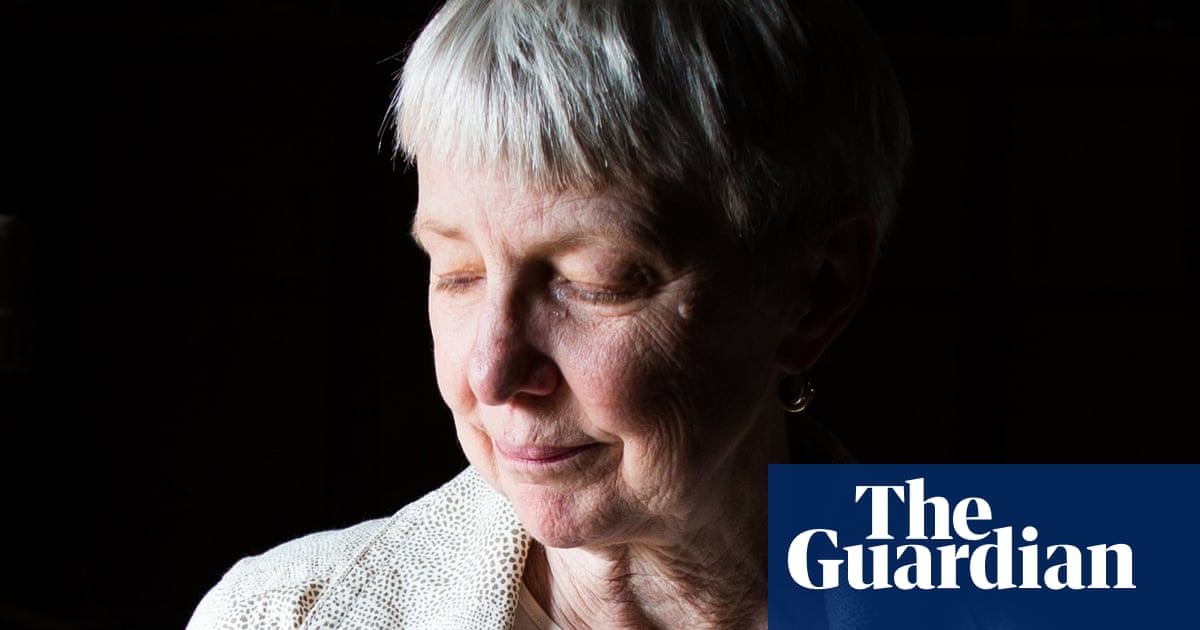 Why are America’s farmers killing themselves?

The suicide rate for farmers is more than double that of veterans. Former farmer Debbie Weingarten gives an insider’s perspective on farm life – and how to help