Spacex manned mission to the ISS

Yesterday evening SpaceX launched their first manned mission, sending four astronauts to the International Space Station. They should be docking there right about now. I am shocked that there has been no discussion here about it given the huge milestone it is for Musk, for SpaceX, and for the United States. Too much post election politics for anyone to take notice I guess … 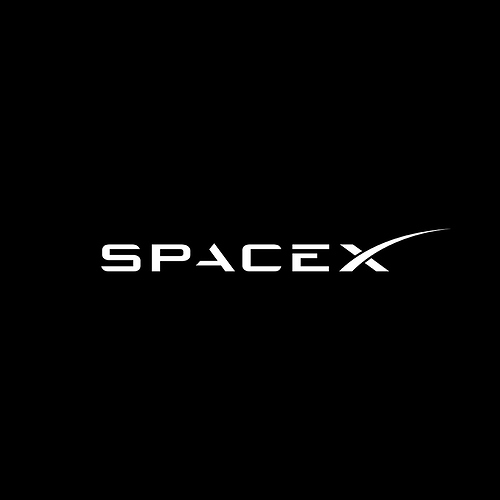 Well, then. That explains why no one cares to talk about it.

It is their first “operational” manned mission.

Well, then. That explains why no one cares to talk about it.

Technically the first manned mission was still considered a demo.

This was the first operational mission.

Personally I think it might be the election, but more so the later start time (it lifted off at 7:27 PM on a Sunday…football is still being played at that time) and won’t dock, I think, until around midnight Eastern tonight.

So the launch and docking windows are off.

PS I enjoyed they took Baby Yoda with them.

It’s a big deal and I’m excited about it.

It was delayed from its original launch-time due to a hurricane or tropical storm, wasn’t it?

It’s a big deal and I’m excited about it.

I’ll be even more excited if the timetable holds up and we are back to the Moon 4 years from now.

Musk’s venture is a profit driven endeavor. They’re starting to offer better than nothing satellite internet with 20ms latency. I’m guessing he’ll be trying to improve that latency to acceptable levels to power autonomous vehicles. I wish him the best, buy stock! One of the reasons he’s good at it is because failure is part of the process.

Every test is a success because they are designed to be learned from even when they fail.

You should see some of their early failures…they were spectacular.