What, he doesn’t have headlights? Left a person to die. I’m betting DUI. Let’s see what happens. https://apple.news/AhLjFPZMDRmudiOJmsUXiLw

Had a hard time accessing your link on my phone, but here’s one:

Appears in the comments section Mr. Ravnsborg had numerous speeding violations on record. Since it isn’t now immediately after the accident, alcohol testing by cutting and bundling, then testing it in his hair, would be the only option to determine level of alcohol: 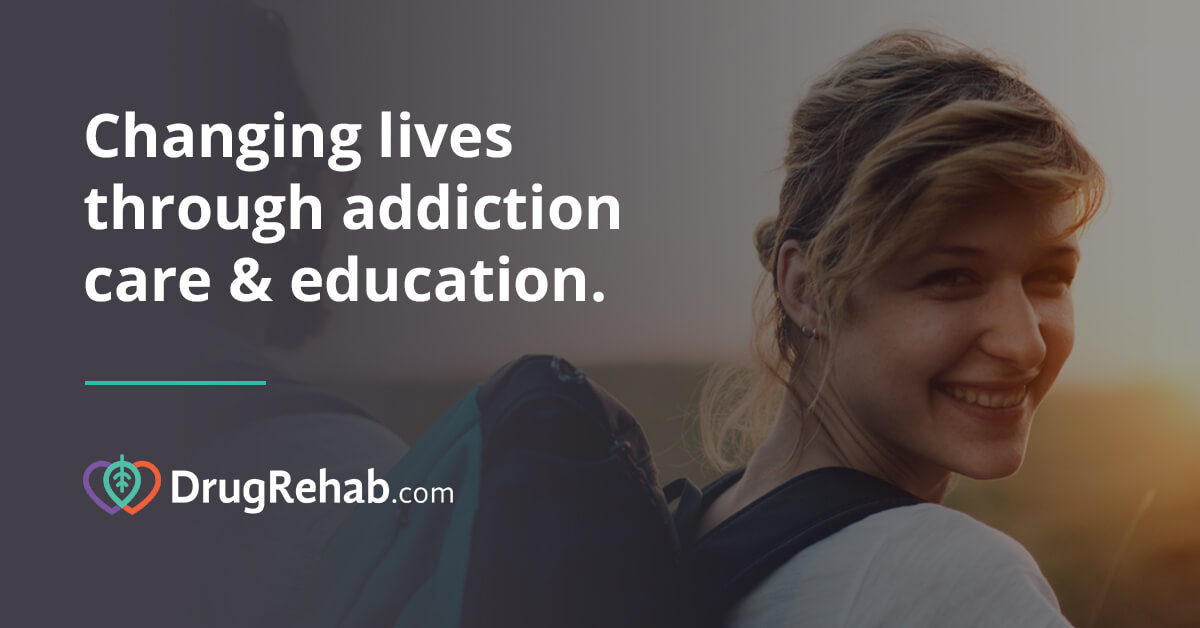 How Long Does Alcohol Stay in Your System (Blood, Urine and Saliva)?

Alcohol stays in your system for about an hour, but alcohol's metabolites can be detected in your body for several days after your drink.

A few months ago we had a local case of charged DUI & DUI Manslaughter. The driver remained at the scene and tested barely over the limit. The victim was close to 2.5.

The case went to trial where the driver was ultimately convicted of DUI but acquitted of DUI Manslaughter. The pedestrian drunkenly stepped out into traffic and therefor the jury found that he was 100% liable for his own death. Whether the driver had been stone cold drunk or dead sober, it would have made no difference.

This is definitely a wait and see case.

It is quite possible the AG was trying to buy some time to sober up with the deer report.

If the AG was drunk, the pedestrian might still be responsible for his own death.

Too many variables here. Here in the above article are sone reasons DUI may be dismissed.

Your local case sounds like one of Dr. Jan Garavaglia “Dr. G”’s DUI decedents. Lady was a nurse.

A drunk driver accidentally hit her as she pulled into Orlando traffic. He phoned in the accident & was arrested on DUI.

IIRC in Florida the legal limit for BAL in .08. On autopsy, the decedent’s BAL was higher than the drunk driver’s. Perhaps had she been under the limit she wouldn’t have pulled into his path.

His charges remained at DUI. As for the South Dakota AG, it’s hard to say.

He did phone in a collision. In the absence of hair drug testing and autopsy on the decedent, the jury will remain out.

As a night shift worker whose out after sunset, I’m often amazed by how many ride bikes and walk outside during this time in dark clothing & no reflective gear. They’re visible, but just barely.

Maybe the AG phoned in a deer because they’re common in that area & he disposable see this individual.

Here is something similar: 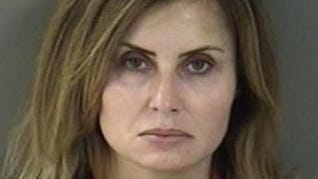 A jury found Angela Shelton guilty of leaving the scene of a fatal crash, but Judge Cynthia Cox vacated the conviction one day before sentencing.

It would be interesting to see what’s discovered in SD.