Someone Tell Me This Official’s Conduct is Legal 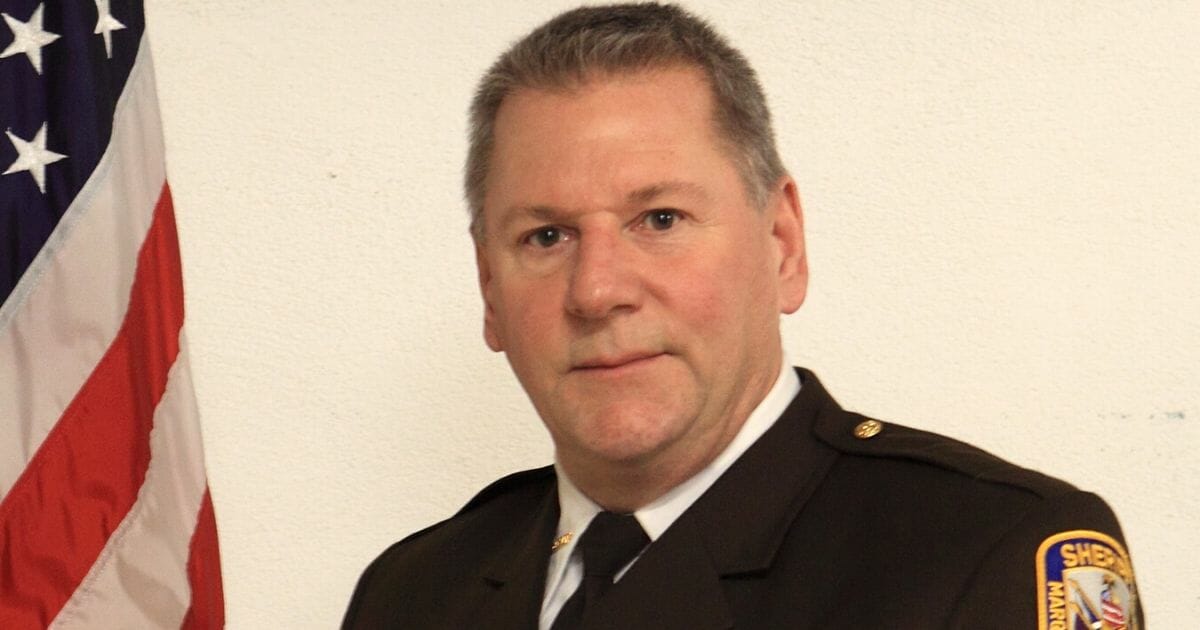 A Wisconsin teen is suing her county's sheriff and a patrol sergeant after she says she was ordered her to delete an Instagram post about the coronavirus.

So, a teen posts from home, not exposing herself or her symptoms to the outside world, and this is grounds for arrest?!

The local Sheriff is on Social Media Duty now, threatening sick teenagers who haven’t engaged in slander, libel, or threats against anyone? What gets me is a school official saw fit to call him in the first place.

Has the official not heard of the First Amendment protection of free speech, barring slander and libel? I do hope the family is victorious in its lawsuit.

but doctors told her that she likely had the virus but had missed the testing window,”

That right there will win the lawsuit for her.

The Sheriff was trying to “protect” the counties reputation of No confirmed cases. He’s an idiot.

The behavior of school officials is getting more bizarre with every story.

Personally I would think a warning message, like I’m sick, the doctor has ordered me homebound, love you guys but please stay away would be appreciated.

Like the professor who called the police because his students felt uncomfortable with a uniformed officer—a fellow student—in the class, the response here of a school official here calling them is bizarre. Am also hoping this official is reprimanded or suspended if not named in the suit or canned.

I get the feeling there is something else going on here. Of course the action by the police were idiotic. She might have a stronger case if she had actually been arrested.

It will be interesting to see how this plays out.

They stated her results were negative at the hospital, but positive results don’t always show. Hospital personnel presumed her positive.

And even if that wasn’t the case, she had respiratory symptoms. Who is harmed in saying Hey! I love you guys, and would rather be there, but I’m sick.

Like a cat hissing before it bites, she was issuing a warning to stay away. That’s illegal now?

Really hope both the two responding police officers & school official who phoned them get hung up to dry in court.

You could be right but now they have filed a lawsuit all sort of legalese comes into play. I suspect what the doctors actually said to her will become a focal point.

Wisconsin is getting weirder and weirder.

Sheriff is out of bounds on this, they likened it to yelling fire in a theater, I disagree.

I hope she wins the suit.

Could something like this be what hospital personnel are referencing in that “presumed positive”?

So from a pure legal standpoint. She has a much better case against the school then the cops.
Assume everything she said is either true, or close enough to true. Then she can post whatever she wants. But Civil court is about making someone whole. The cop came to her house and told her to take it down or he would arrest her. She told him to buzz off, he didn’t arrest her, the only people who knew that happened were in her house. She suffered NO damage by the cop doing this so there is nothing for the courts to do in this case.
Now -The cop told the school (And depending on what he told the school, that was prob legal as well. For instance -If the cop said “You have a student saying she recovered by Covid-19, despite never having a test that said she was positive” - well, thats a true story so whatever).

The school, on the other hand, slandered her! They sent a communication out that basically identified her (By repeating details on how the student said she got it) and claiming that there was “NO TRUTH” to that. That was false - They didn’t know there was no Truth to what she said.
If I was on her side -I would argue that they knowingly, or should have known, that they couldn’t say there was NO truth, and they sent out that communication to all in a effort to dismiss her and create a reputation of her being a liar, to her school mates. That would be the only case I see where she can show damages and show she must be made whole.

On the flip side -If i worked for the school I would argue that i did not mention any name or give any personal detail, and that my communication was based on what I was told L&E at the time.

Meanwhile -If I’m the Judge - I tell the cop he was wrong, but let his employer handle it since no damage was caused to her by him going to the house, and I tell the school system to send out a email to all saying "Correction. We stated there was no truth when in fact her symptoms matched and while she had a negative test, she still was treated as a presumed case and if you had contact here are the CDC recommendations.

Just my 2 cents. Not a lawyer - but did stay at holiday inn Express back when traveling was a thing.

Lmao - your last comment made me laugh for real.