So you haven’t seen it and somehow that refutes what I said. Sure.

Every time Trump does or says something stupid you say it’s TDS. Ha!

Hannity once ran a 5 min segment about Obama putting his feet on his desk.

The person who wrote this has TDS.

Or the person is and idiot for creating fake news out of he said she said second hand information.

Do you feel like they are forcing fake news on us with this garbage? I do and about all we can do is call them out on it, just like when they pushed that Russian collusion hoax on everyone.

Gosh people. This is not news or fake news. It is the remembrance of a man. Believe him or not. But don’t call it news.

When you hate someone with all your heart, but they live in your head so you have to find any and everything possible to being them up: 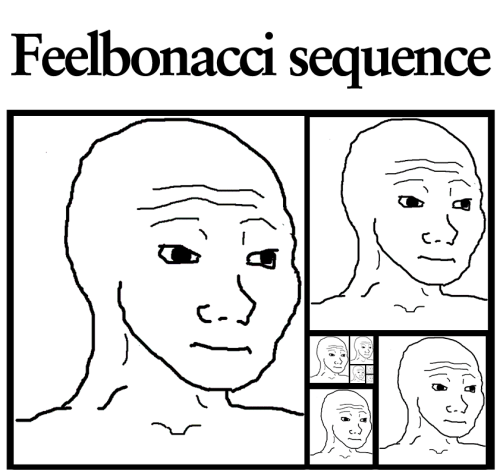 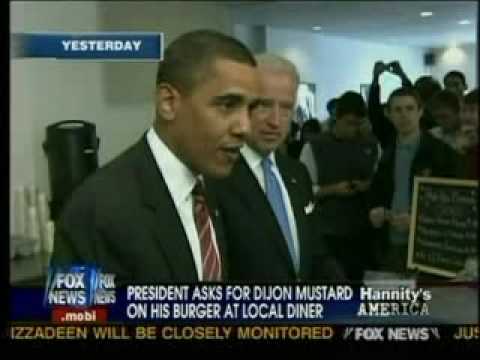 Yeah… ordering the burger medium well is the real offence.

Yeah… ordering the burger medium well is the real offence.

Or ordering a 6” sub sandwich instead of a foot long.

Trump doesn’t seem like someone who is really that into history or museums.

You are wrong. As soon as someone builds a “Donald Trump Museum” he’ll be all over it. Why it would be the best museum ever!

Every time Trump does or says something stupid you say it’s TDS. Ha!

Not what I said!!

I think we can all agree that museums are dumb. Anyone who has time to wander around a museum obviously has nothing more important they could be doing at the time. Donald Trump is the most important person on the planet. Even when he’s golfing he’s also saving the world. We didn’t vote for Donald Trump to be President so he could get some exercise by walking around museums all day. We voted for him to fight tough with China, which is exactly what he’s doing. This is what it feels like to be winning.

Hannity once ran a 5 min segment about Obama putting his feet on his desk.

I remember that discussion went on here almost as long as Churchillbustgate.

So you haven’t seen it and somehow that refutes what I said. Sure.

As is typical of leftist arguments here: