“It is Nadler who’s in for a world of hurt if he continues this. Nadler’s fishing expedition is going nowhere,” he added.

The vote passed among Committee members 24-16 along party lines.

“The Trump administration, and its enablers, may brazenly try to cover up the misdeeds uncovered by the special counsel,” said chair Jerrold Nadler, “but on this committee we will represent the American people and ensure the truth is known.”

“The choice is simple: We can stand up to this president in defense of the country and the Constitution we love, or we can let the moment pass us by,” he added.

It was awesome when Candace Owens stomped (The Penguin)Jerrold Nadler,
into the ground intellectually.

I hope somebody can get rid of this joke of a Politician, and more people
need to destroy him intellectually, and make him look like a fool, and an idiot,
so the Democrat Politicians won’t have any other choice but to get rid of him, because
he will become such a liability!!! 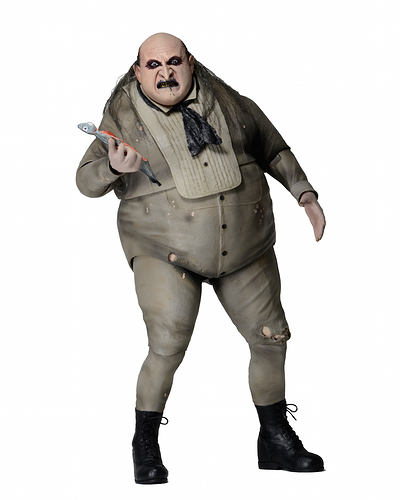 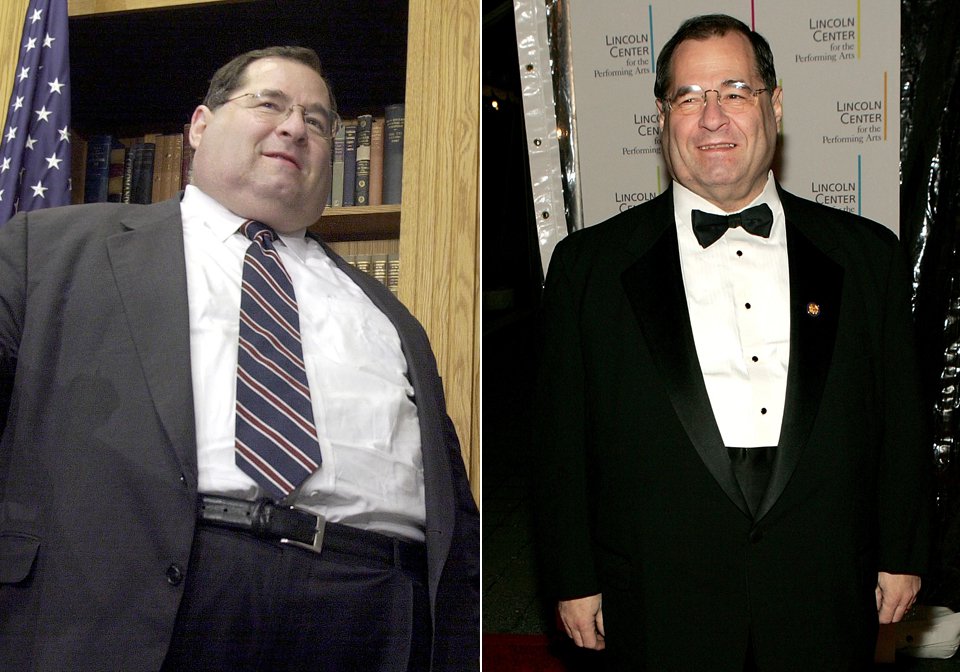