Senate still can't get anything done

Why can’t the senate get anything done, just anything at all, something please, can anyone tell me why we sent them to the Senate ?

Why can’t the senate get anything done, just anything at all, something please, can anyone tell me why we sent them to the Senate ?

What do you want them to do?

Seems like they’re to busy trying to punish Saudis…that’s if you’re talking about the senate. 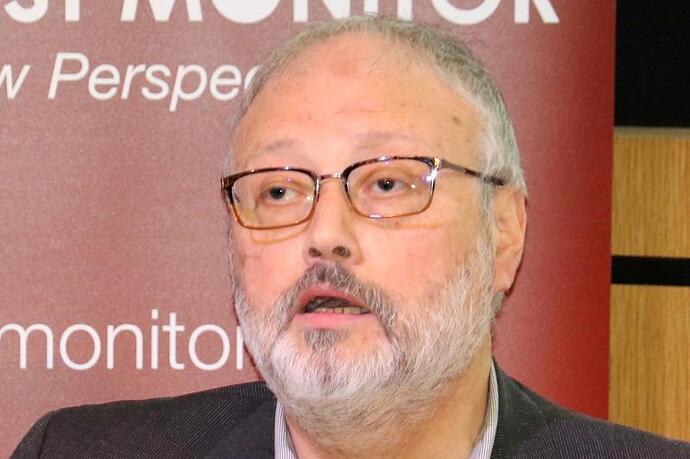 Senators grapple with ways to punish Saudis over Khashoggi death

U.S. senators, bent on punishing Saudi Crown Prince Mohammed bin Salman for the killing of journalist Jamal Khashoggi, said on Thursday they want to vote next week to penalize Riyadh, but struggled to agree on how best to do so.

The house time is running out.

Why do you think the Republican contrived senate hasn’t done those things?

Okay. Let’s stay on planet Earth for a minute. 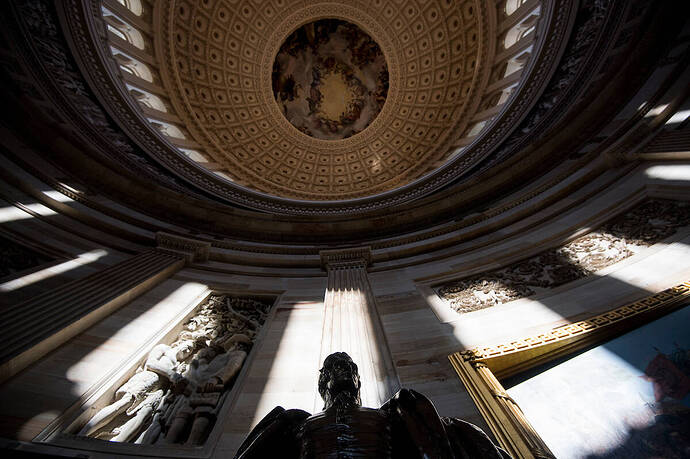 Congress is running out of time to make changes to how sexual harassment is handled in its own workplace, as negotiations between House and Senate proposals drag on and legislative days dry up. Leaders in both chambers say they want to finish...

House negotiators and aides have said they are unwilling to accept the Senate liability framework, viewing it as a weaker or watered-down version.

They had a chance to do all that. They are never going to do any of that! If they tell you differently, they’re lying to you.

Planet Earth, geeeeez
If they are found guilty of sexual misconduct, they definitely should have to pay the full settlement amount, the taxpayers should never have to pay any of it, and there should be no cap on the amount as the Senate bill suggests be set at $300,000, no way, you guilty you pay it all

The less they do the less damage that can be done.

I like divided government. Both parties are spend happy cretins. The less they can accomplish the less damage they can do.

So we agree that the Senate should get to work on passing this bill. Great.

As far as repealing Obamcare: There is no such thing as Obamacare anymore, it’s gone. It’s no longer, you shouldn’t even mention it.

Senate proposal sets cap on lawmaker liablity at $300,000, no way

I agree–I meant the Senate should acquiesce to the House version.