Just days after the US Senate voted to confirm Judge Brett Kavanaugh, GOP leadership is moving to place more than 40 additional judges on the federal courts before the high-stakes 2018 midterm elections.

“That would be in addition to 38 district judges and three circuit judges already pending on the Senate floor, who Republicans say they should confirm before they leave Washington to campaign for the mid-term elections,” writes the Washington Times. 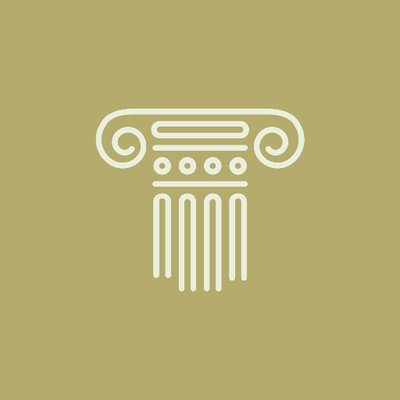 Republicans push to confirm more than 40 judges before midterms washingtontimes.com/news/2018/oct/…

“McConnell ought to keep the Senate in session until we get all 41 of those judges done,” Grassley said during a radio interview Wednesday.

The move comes in the wake of the Senate’s vicious fight over Judge Kavanaugh, with leading Democrats revealing 11th hour sexual misconduct allegations to derail and delay the Justice’s confirmation process.

Read the full story at the Washington Times.