San Francisco commuters received an unexpected announcement from their train conductors this week, with transit employees warning their riders to be on the lookout for used hypodermic needles before they sit down.

“Conductors there reportedly have taken to the trains’ PA systems to warn riders about hypodermic needles being left on seats by transient drug users as San Francisco fights an uphill battle to clean up thousands of syringes discarded each month all over the city,” writes Fox News. 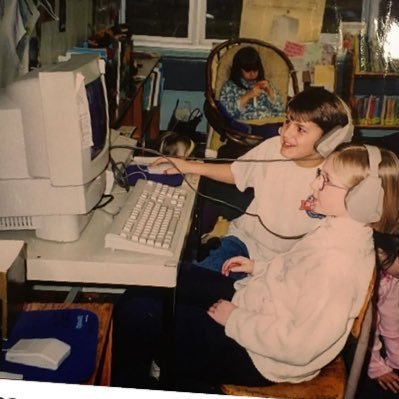 @ceodonovan
This morning in San Francisco, BART conductor on the PA: “Please look around you for needles before you sit down. There’s at least one needle in car 1551 and there may be others. Thank you.”

“Once again, please make sure there are no needles in or around your seat before you sit down,” added the BART conductor.

The ominous warning comes as the region struggles to cope with rising crime rates, a soaring homeless population, and rampant drug use.

I left my immunity

On a more serious note, forcible confinement of another to a mental hospital shouldn’t be as easy as it was decades ago.

However, when there are homeless with severe mental illness & drug addicts who unabashedly shoot up on public transit, endangering other riders, isn’t that a valid argument in favor of involuntary confinement of those individuals?

For Pete’s sake contracting hepatitis is no laughing matter. And there is no vaccination to prevent Hepatitis C.