Rohrabacher compromised? You be the judge.

When FBI counterintelligence agents plowed through the emails of alleged Russian agent Maria Butina’s networking around Washington, they discovered her plan to arrange “friendship and dialogue dinners" with influential Americans.

At one dinner, ABC News has learned, in February 2017 at the tony French eaterie, Bistro Bis, one guest who dined with the then-28 year old Russian was a California Republican congressman on the House Foreign Relations committee, Dana Rohrabacher. Rohrabacher’s office confirmed he attended. 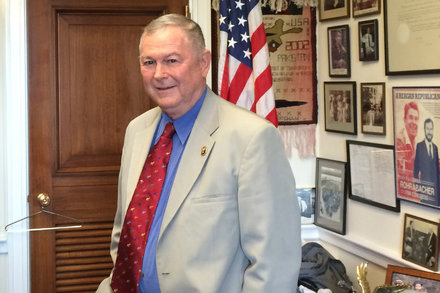 F.B.I. Once Warned G.O.P. Congressman That Russian Spies Were Recruiting Him

The 2012 warning to Dana Rohrabacher, an ally of President Trump, shows that the F.B.I. has for years viewed Russian spies as having a hand in Washington. 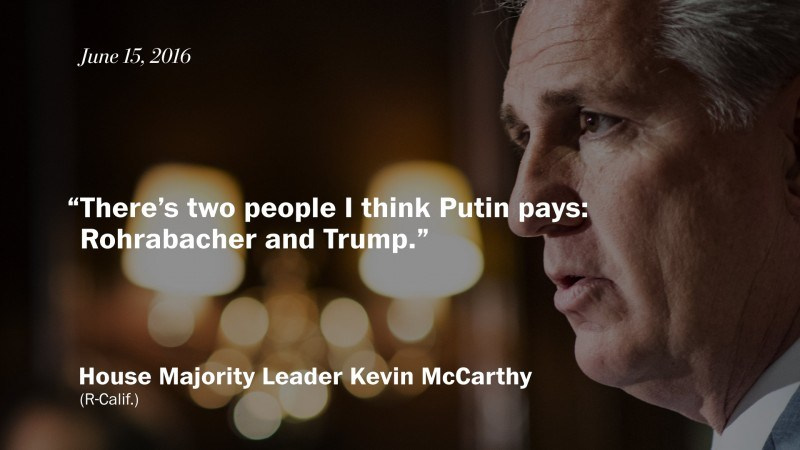 Hey, hey… Just friends and colleagues…Lot’s of 71 year old congressmen are friends with 28 year old Russian women… They have a mutual fondness of borscht…