The plot thickens! Probably just smoke but Stone seems pretty sure and if it does happen I hope you all stocked up in 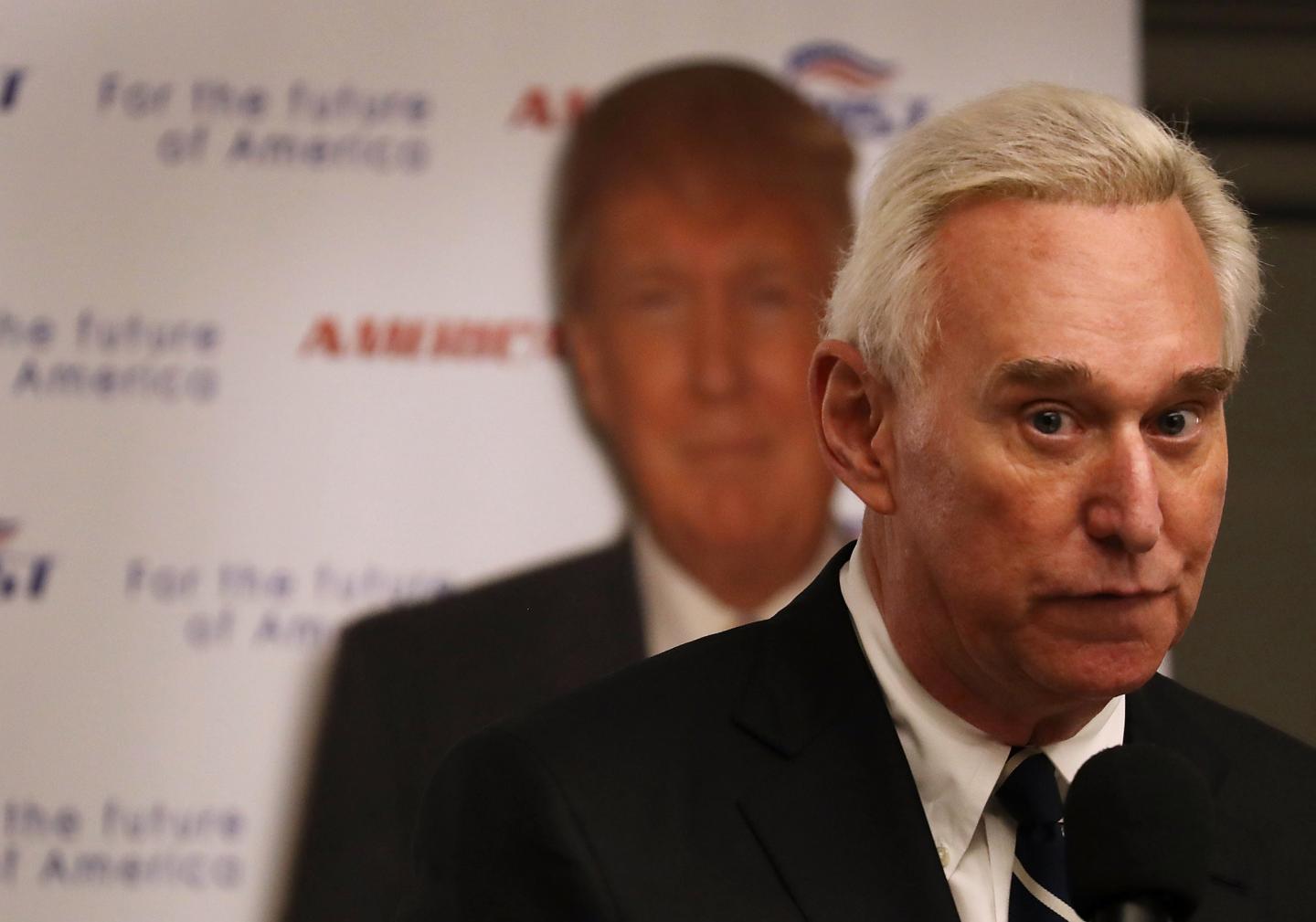 The charges would stem from a June 2016 Trump Tower meeting, according to Stone, that was with a Russian lawyer who offered damaging information on then-candidate Trump’s opponent, Hillary Clinton.

If it happens I doubt Sr takes it well.

It’s time to put an end to the Martha Stewart crime.

Real Christians won’t give Trump Jr a pass for lying. Honesty is important to them. It doesn’t matter if it’s a gang banger or a billionaire politician’s son.

I agree. Rich people are too valuable to lock up for committing crimes.

Yes. I was betting on the next indictments to be a Stone and Assange, but it looks like Stone has”flipped” , which should be illegal.

“Flipping” and “telling the truth” should become illegal. That’s how deep we’re in the rabbit hole.

I’m very curious to see what Stone’s involvement is in this entire mess.

I was thinking that, though I don’t think it’s gonna save him.

I’m very curious to see what Stone’s involvement is in this entire mess.

That’s gonna be a major thing in this mess.

So there’s that whole unofficial cutoff for indictments/arrests that might affect an election. Normally it’s September 1st. This coming Friday is August 31st. And Mueller has normally done Friday indictments if I remember correctly. Sooooo, any predictions for this coming Friday?

Sooooo, any predictions for this coming Friday?

I doubt he’s flipped yet.

I’m also sure Donnie Jr will be indicted on a number of charges in the near future. This isn’t brain surgery.

Mueller has already interviewed most of Stone’s associates. He is likely to be facing indictments soon, too. 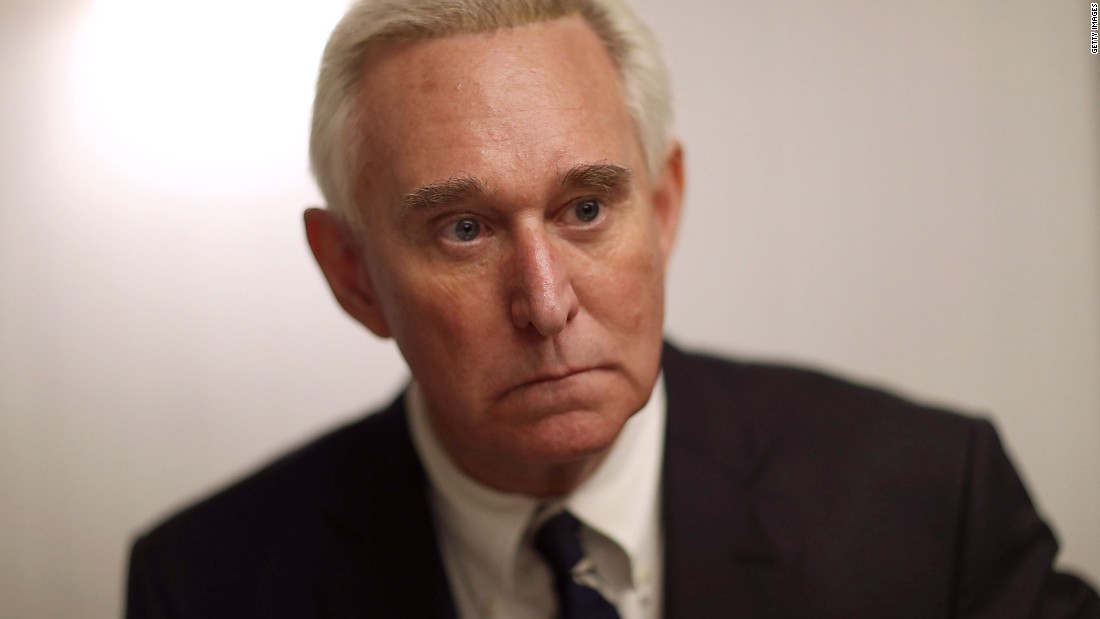 The way Andrew Miller's attorneys and associates tell it, he's just a regular guy with nothing relevant to share with special counsel Robert Mueller.

Or he could be sending a message to fat donald, to fire Sessions or Rosenstein.

I want a deep October surprise.